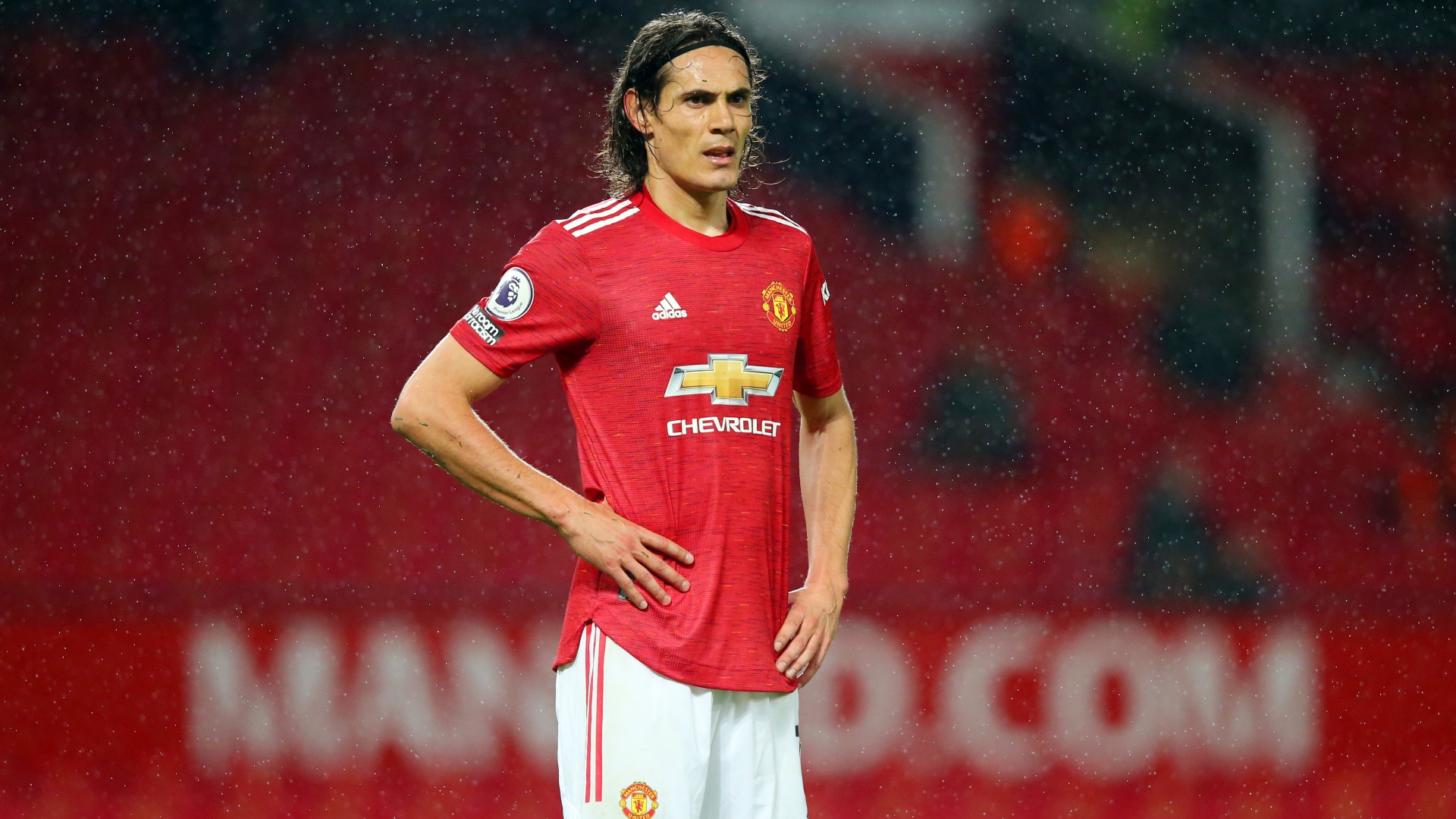 Manchester United player Edinson Cavani has been charged with misconduct for breach of FA rule E3 due to the social media post on Thursday 29 November 2020 and his club have responded to the situation.

A statement from FA that read: “Edinson Cavani has been charged with misconduct for a breach of FA Rule E3, in relation to a social media post on Thursday 29 November 2020.

“It is alleged that, contrary to FA Rule E3.1, a comment posted on the Manchester United FC player’s Instagram page was insulting and/or abusive and/or improper and/or brought the game into disrepute.

“It is further alleged that the comment constitutes an ‘Aggravated Breach’, which is defined in FA Rule E3.2, as it included a reference, whether express or implied, to colour and/or race and/or ethnic origin.

“The striker has until Monday 4 January 2021 to provide a response to the charge.”

It is noted that the FA charge was due to the response on social media to a friend after the late win against Southampton where he scored two goal and assisted one.

United have issued the following statement in response on their Official website “Manchester United and all of our players are fully committed to the fight against racism and we will continue to work with the FA – along with other governing bodies and organisations, and through our own campaigns – in that regard.

“We note the FA decision today to charge Edinson Cavani for his social media reply to a friend’s message of congratulations, following the Southampton game.

“Edinson and the club were clear that there was absolutely no malicious intent behind the message, which he deleted and apologised for, as soon as he was informed that it could have been misconstrued.

“The player and the club will now consider the charge and respond to the FA accordingly.”