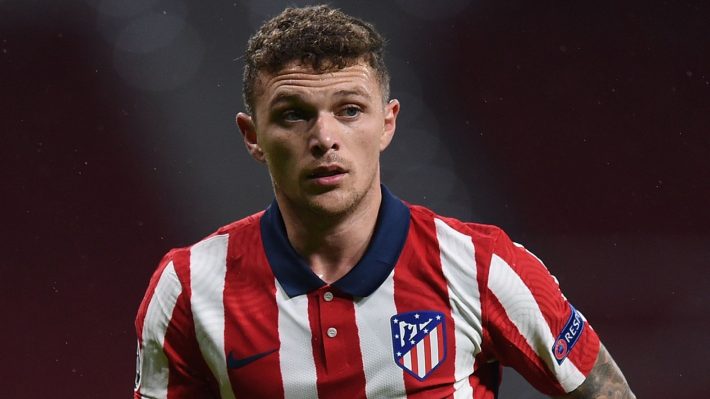 Atletico Madrid defender Kieran Tripper has been suspended for 10 weeks over FA betting breaches, according to Skysports Kieran Trippier withdrew from England’s squad ahead of their game against Denmark in October to attend a personal FA hearing in relation to betting charges; the 29-year-old has insisted he has never profited from betting on football, or from others doing so on his behalf.

The England right-back’s suspension is effective immediately after an investigation by an independent regulatory commission.

Tripper denied the charges that was brought against him in May.

“Kieran Trippier has been suspended for 10 weeks and fined £70,000 following misconduct in relation to breaches of The FA’s Betting Rules.

“The Atletico Madrid defender denied seven alleged breaches of FA Rule E8(1)(b), which were said to occur during July 2019, and requested a personal hearing.

“An independent Regulatory Commission was appointed to hear the case, with four of the alleged breaches found proven and three dismissed during a subsequent personal hearing.

“The independent Regulatory Commission’s written reasons for its decisions and the associated sanction will be published in due course. 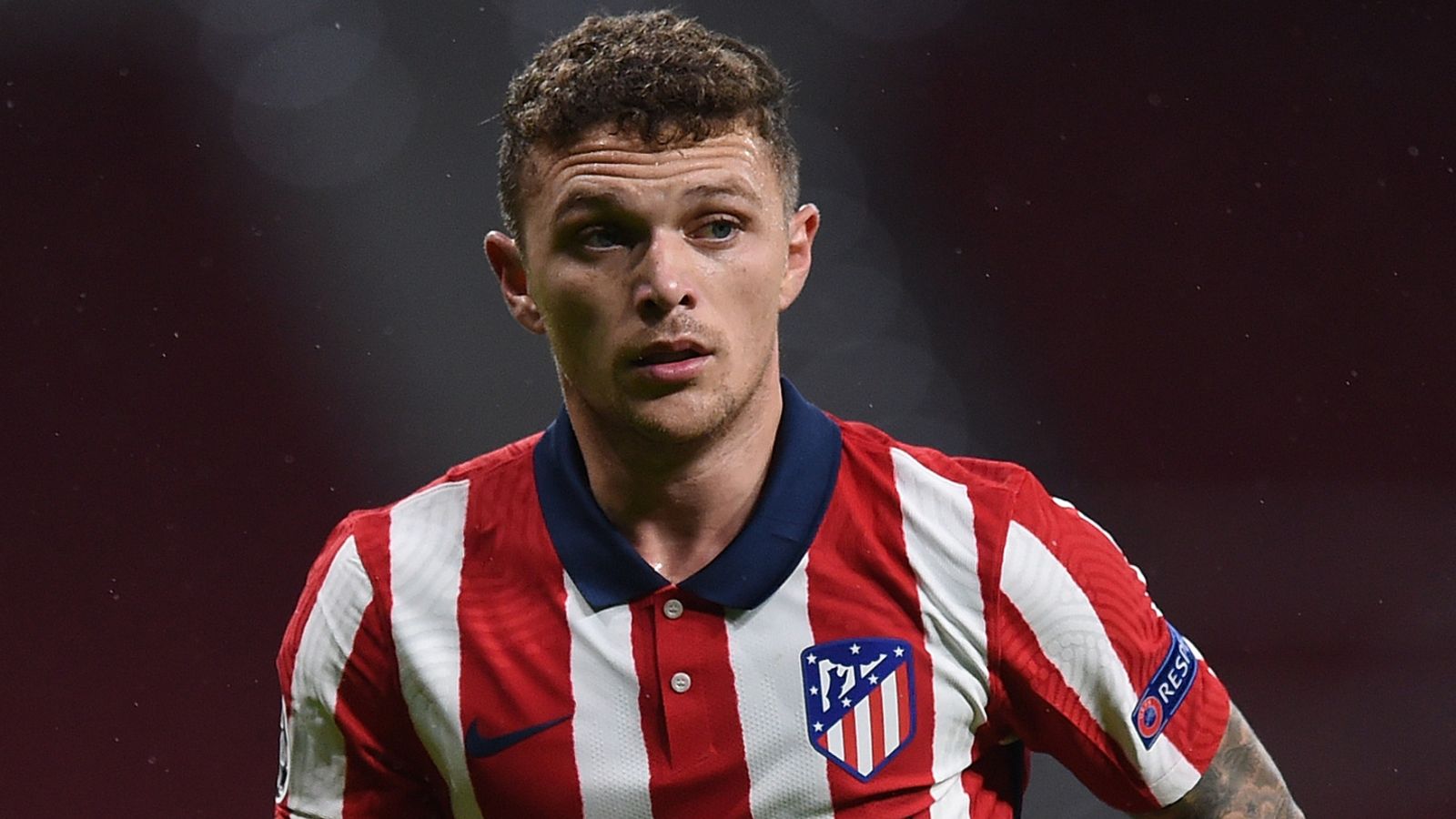