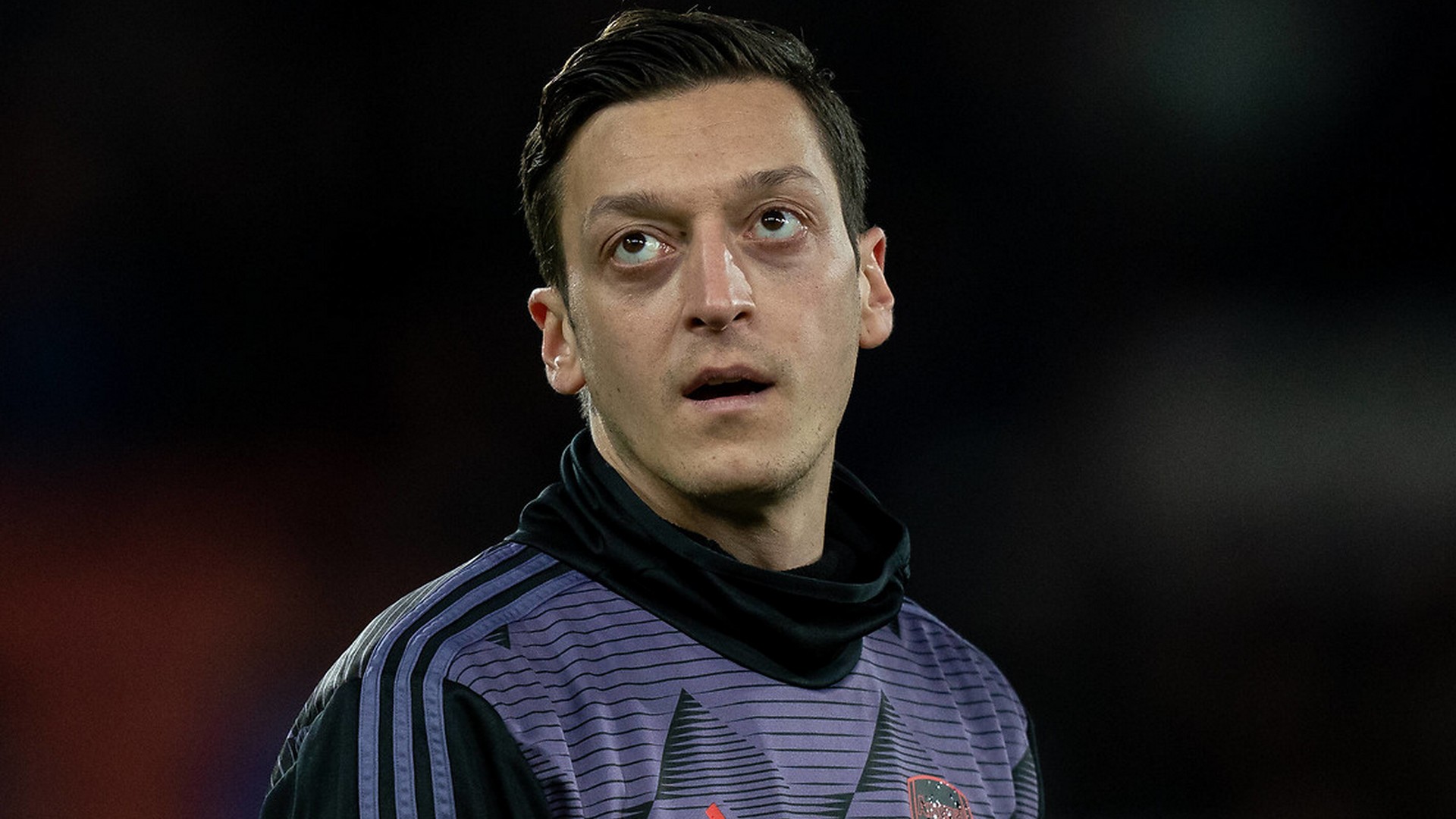 Arsenal manager Mikel Arteta says that Mesut Ozil can negotiate with other clubs and also free to leave if the deal is suitable for but club and midfielder.

The German was not registered in the first half of the Premier League by the Gunners and has yet to be involved in a match in any competition this season for Arteta’s side despite being one of the club’s top earners.

“I don’t know what is going to happen. Obviously now he’s free to negotiate with other clubs. We will discuss internally what the best situation for him is for the near future, obviously with the player and the agent too, and try to find the best solution for everyone,” Arteta said.

“If something was sorted this month, it’s because it is good for both parties, it is good for Mesut and his future, and it’s good for the club. If that’s the case, we will move forward, of its not the case the player will stay here.”

Arteta stated that Ozil has been training with the squad but and have also been given some time because of personal issues as well.

The Gunners boss stated further that the club is aware of Ozil situation and conversation have been going on with Mesut Ozil and the agent internally.

“We are aware of all the conversations we have had internally with Mesut and his agent, and this communication keeps going and of course he is free to talk to any club and he is entitled to do this.”