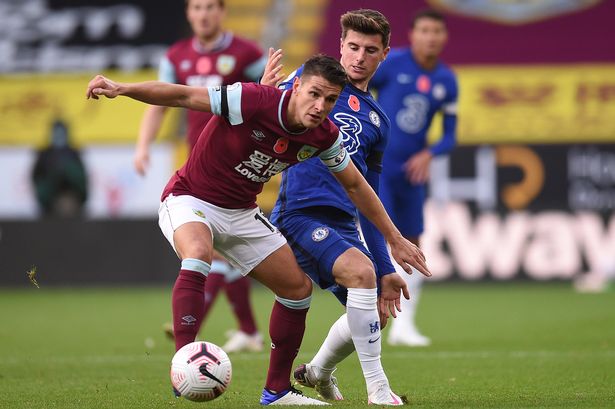 Chelsea beat Burnley 2-0 in the premier league to move them to seven position on the league table on Sunday.

Thomas Tuchel got his first win as the Blues manager after a disappointing 0-0 draw against Wolves, goals from Cesar Azpilicueta and Marcos Alonso gave the London side a deserving 3 points.

Read Also: Arteta believe they were ruthless against United.

Alonso, making his first start for the Blues since September after being frozen out under the previous manager Frank Lampard, sealed the victory late on with a fine strike in the 84th minute of the game.

Chelsea have moved up to seventh in the Premier League, while Burnley slip to 16th in the table below Newcastle on goals scored.