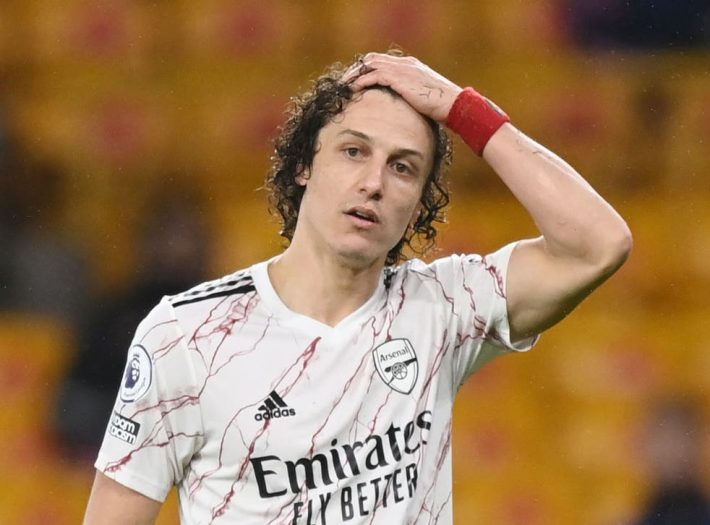 The Football Association has dismissed the appeal of the sending off of David Luiz on Tuesday’s clash against Wolves.

Sportscliffs reported before now that Arsenal head coach says the club will appeal the red card that was given to the Brazilian as he believes contact was minimal, but the decision was upheld by VAR Jon Moss.

Luiz was sent off for committing a last man foul on Wolves striker Jose Willian by referee Craig Pawson in the first half stoppage time.

Arsenal manager Mikel Arteta stated before now that he has watch the replay ten times from five different angle but he couldn’t see any contact and also said he will like to  see if VAR has different angle.

He further stated that he know they made the decision because they saw something but he didn’t see what they saw.

Gunners boss Mikel Arteta had been “very hopeful” of overturning the decision, adding that putting the blame on Luiz for the incident “isn’t fair”.

Arsenal have accepted the FA’s decision but say they are “disappointed that our appeal has been unsuccessful”.

Arsenal will travel to Villa park on Saturday and David Luiz will miss the game . 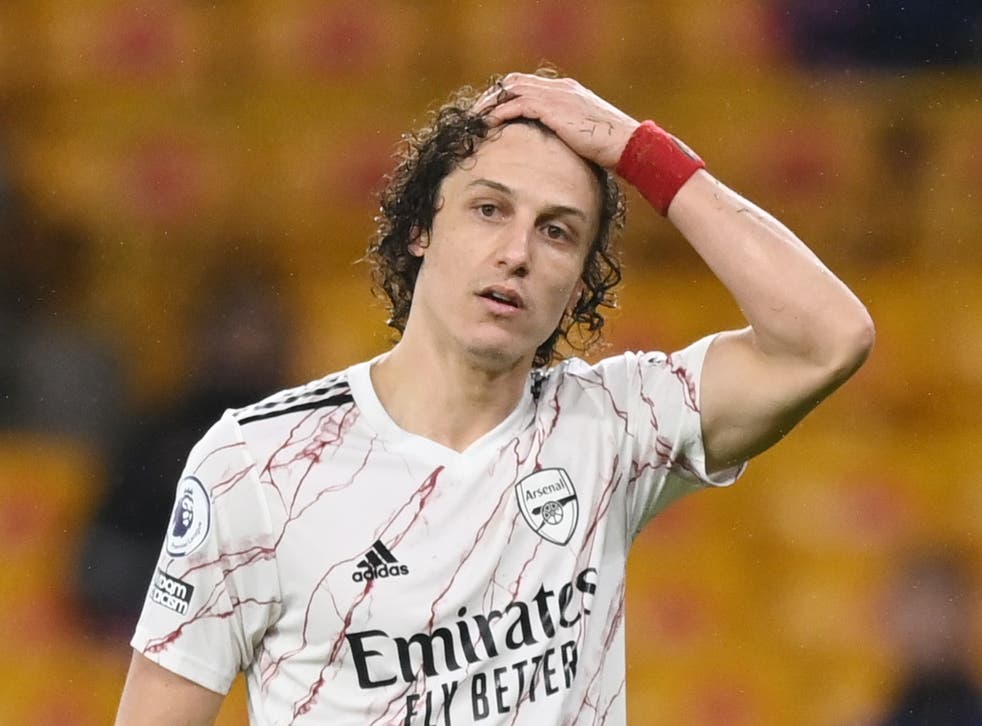