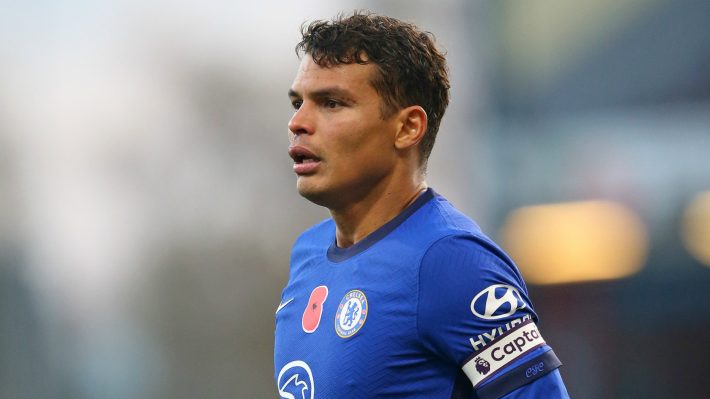 Chelsea defender Thiago Silva will miss the FA Cup clash against Barnsley tomorrow due to injury.

The Brazilian sustain an injury in the Premier league against Tottenham and also missed the victory against Sheffield United.

The Blues manager have confirmed in his press conference that the former PSG star will miss the game against Barnsley.

“Thiago is out for tomorrow for sure,” said Thomas.

“He feels better and better though, which is good and he’s getting the right treatment. One thing we can be sure of with Thiago though is that he will be spending every minute available to him to speed up the process of healing. It is a muscle injury though so we cannot force it and we will wait for Thiago.”

“We play every competition to win,” explained the German. “Every round in a cup competition is the most important round.

“It’s an elimination game so we have to be totally focused and on point tomorrow when the match starts.” 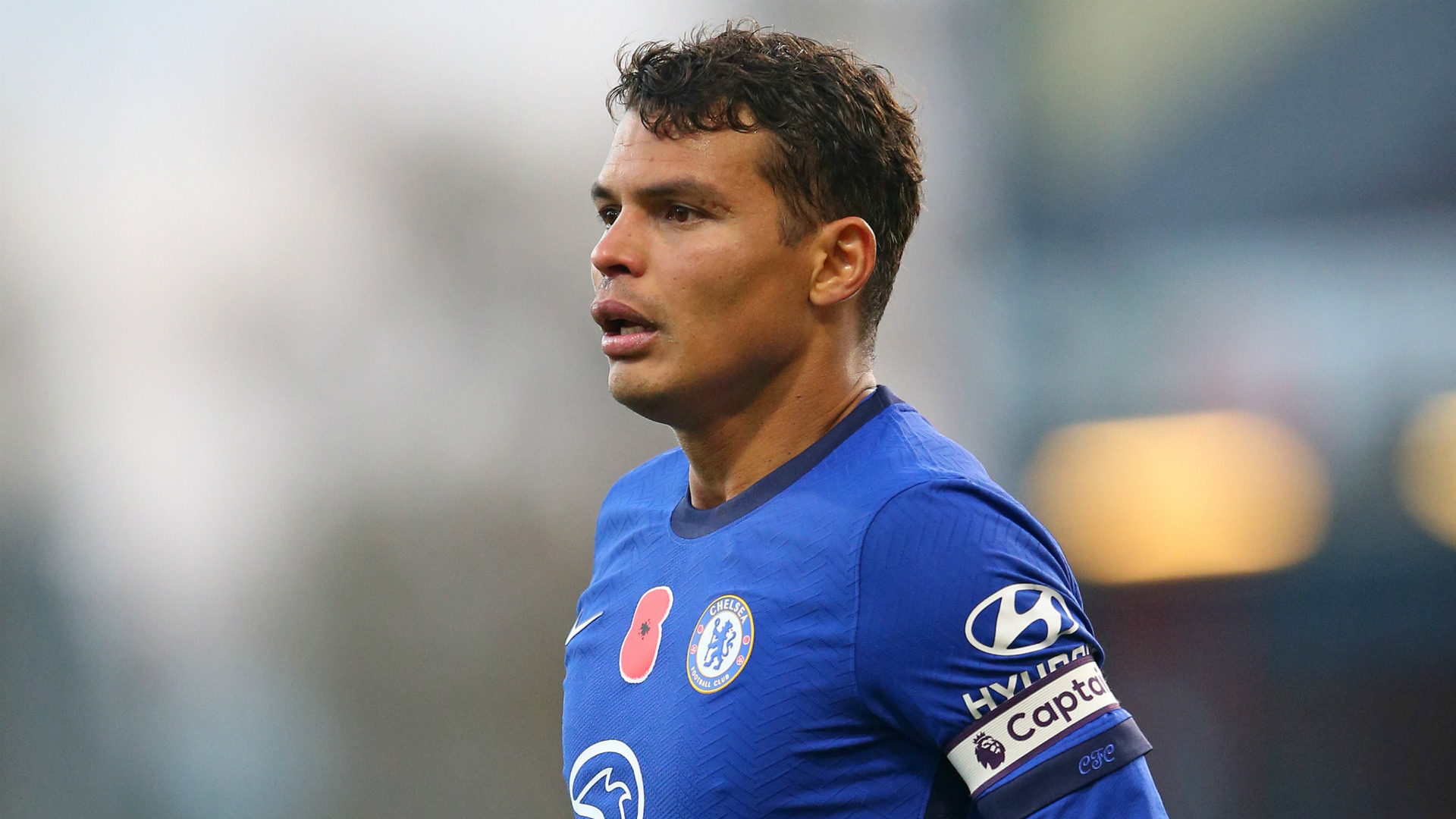