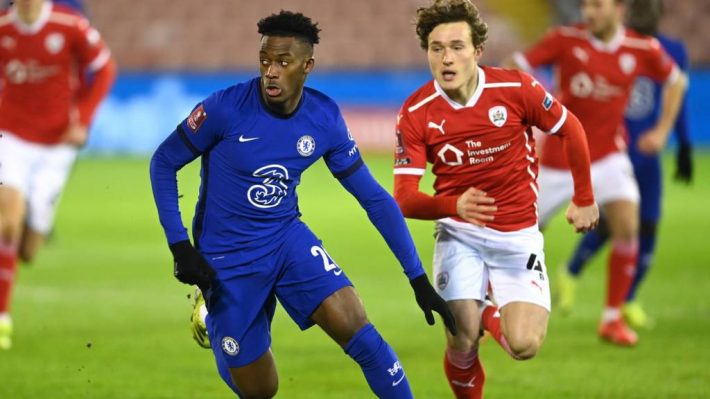 Chelsea beat Barnsley 1-0 away to move to the next round in the FA Cup as Abraham goal was the only difference.

Barnsley on the other created chance more than chance that the blues, however Abraham’s tap in from James low cross in the second half was the only goal.

Chelsea are through to the quarter final of FA Cup and they will host Sheffield United at Stamford bridge.

Barnsley will be back in action in the league as they travel to face Brentford and Chelsea will host Newcastle. 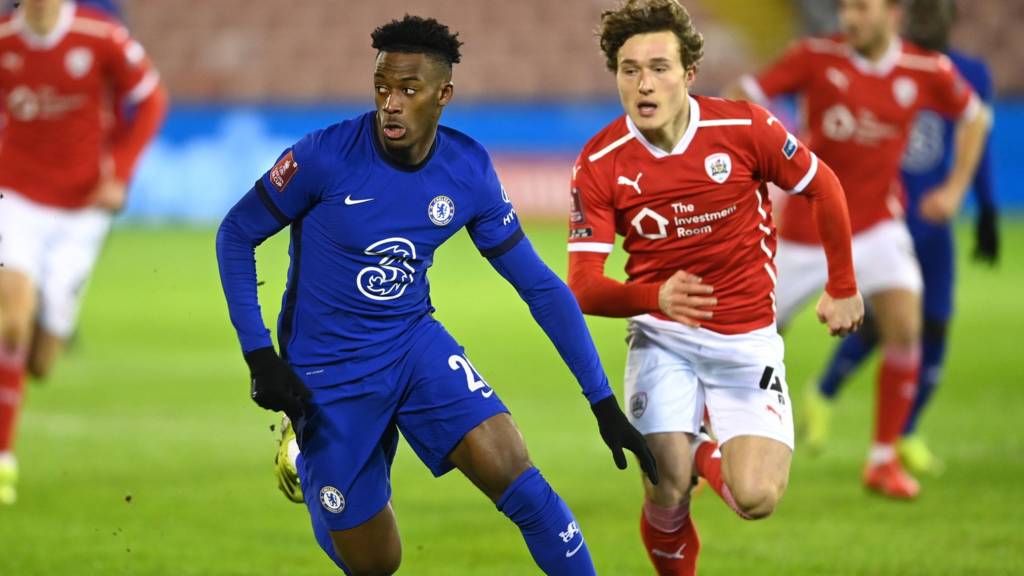