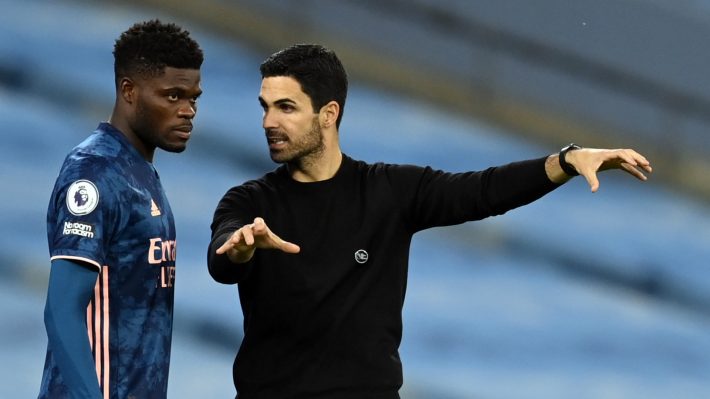 Arsenal boss Mikel Arteta says that his midfielder Thomas Partey is frustrated and devastated because injuries is restricting him to play a lot of games the the Gunners.

The Ghanaian signed for Arteta side in the Summer from Atletico Madrid and have been an excellent signing for Arsenal but have recently been sideline due to injuries recently.

Arteta claims that Partey is a competitive guy and wants to feel important but he is now frustrated because he has not been getting enough minute recently.

“I think he has only played 90 minutes once since he has come back from injury, so it is a big blow for us but he is adapting to the league, he has been very unlucky as well.

“He is very frustrated because he is a very competitive guy who wants to feel important and be important for the team and at the moment the injuries are restricting a lot of game time for him.

“He felt something during the game [at Villa Park] and we didn’t think it was too bad but after the scan looked a little bit worse. He won’t be available to play against Leeds and we will see how it evolves in the next two days but it is a muscular issue.” 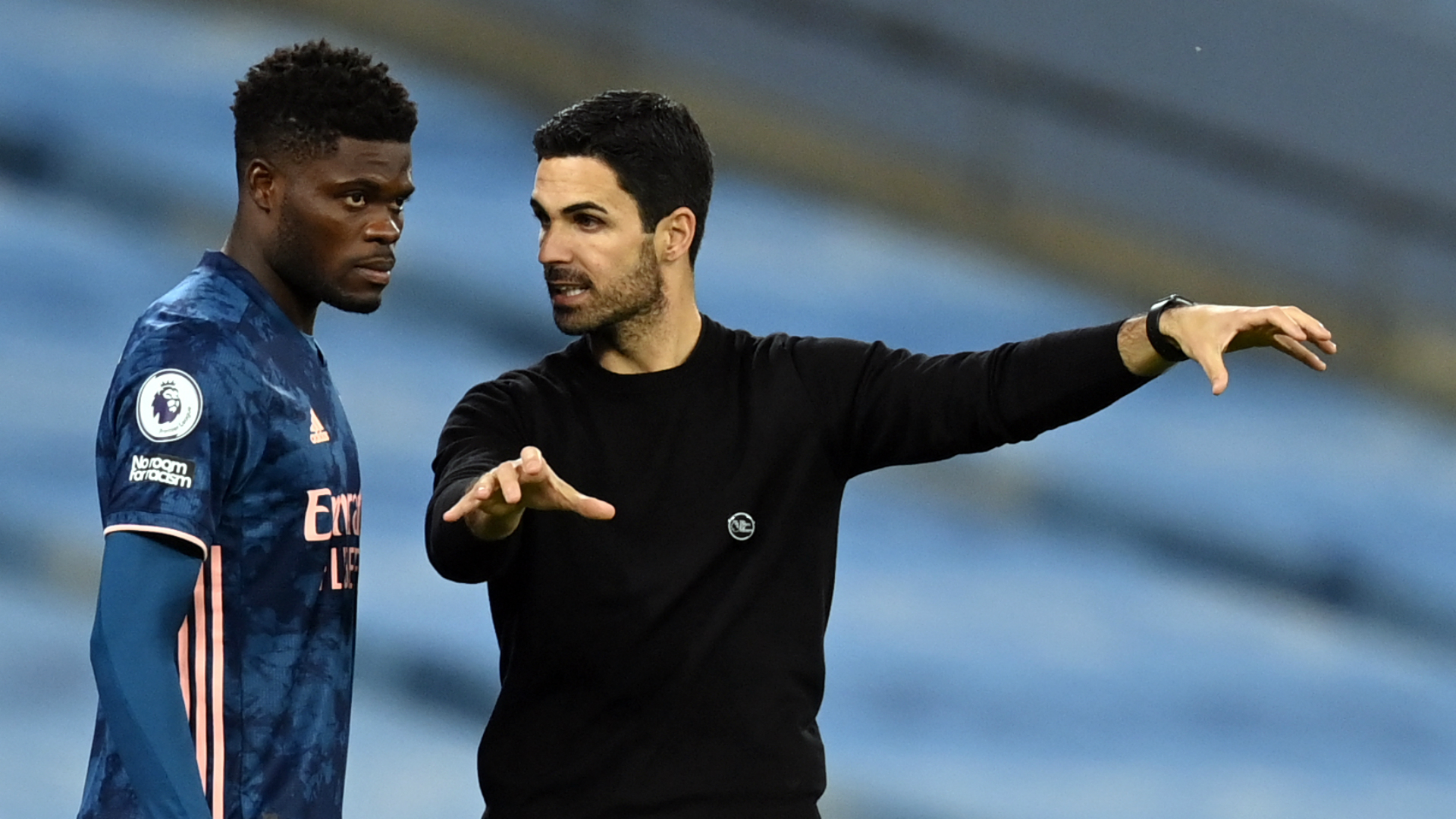