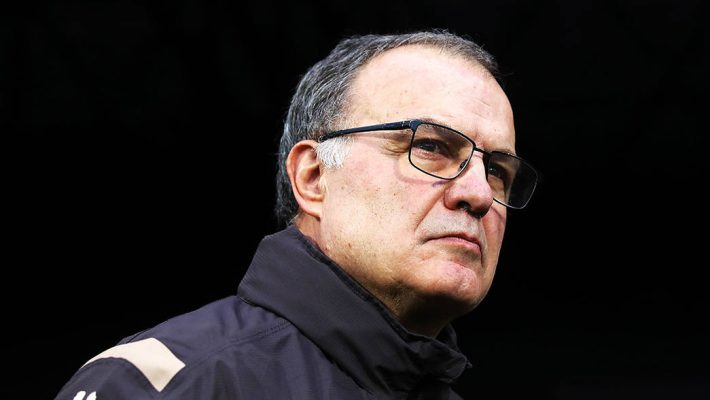 Arsenal head coach Mikel Arteta says he can learn from Leeds United manager Marcelo Bielsa but insist he is not his disciple.

The Spaniard claims that Bielsa have incredible methods and there are lots to learn from experience coaches who have been in the game for long.

“Marcelo has some incredible methods,” he said. “You just have to see the way the team plays and some of the things they do constantly, some habits that they have that they implement throughout the game with such a conviction.
“There’s a lot of things that young coaches like me can learn from people like him who have been in the game for a long time and have been really successful.

“I’m not a disciple because I don’t know him that well! Pep knows him much better than I do but obviously you try to learn, to try to pick up things from other teams. I will be interested to learn how they develop their teams, their ethos, their way of playing. Marcelo’s got a lot of positive things to look at.

“They are a really brave, dynamic and attacking side. I think they are a really exciting side, a great coach, great coaching staff who are all involved and a bunch of players who believe 100 per cent in what they do and they just go in every game with the same energy and enthusiasm to get the points. I think they deserve more points than they have in the table at the moment.

The former Guardiola right hand man also claims that they have been doing well in the league and that they do not deserve some of the the defeat the got.

“When you look at a lot of the game they’ve lost and how they’ve lost them, it’s pretty incredible as well. Maybe they haven’t deserved those defeats. They’ve been really punished on set-pieces as well, which is one key area there. But overall what they’ve produced in open-play compared to the opponent, it’s difficult to see games where they have produced less than the opponent.” 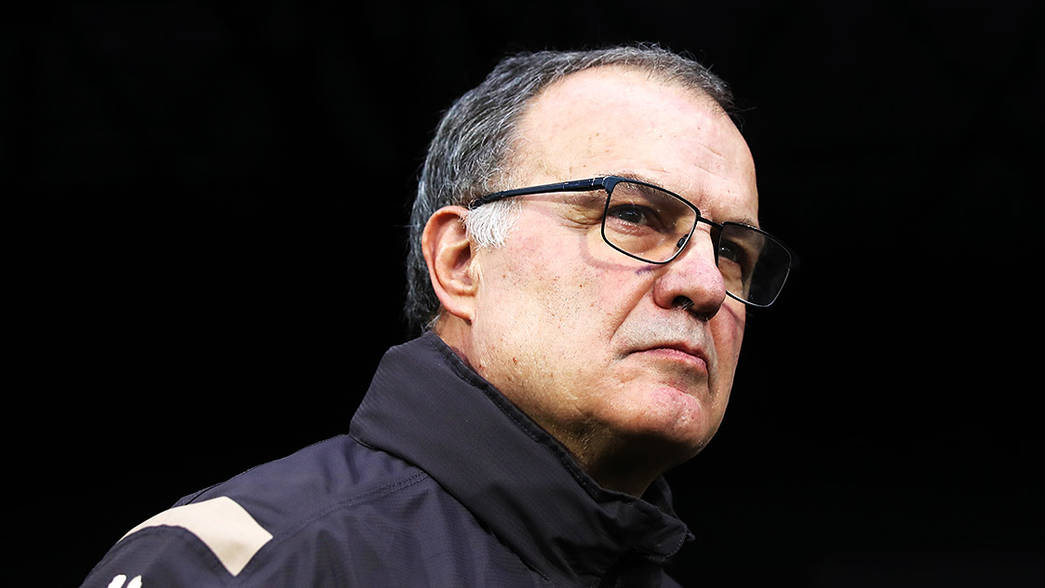