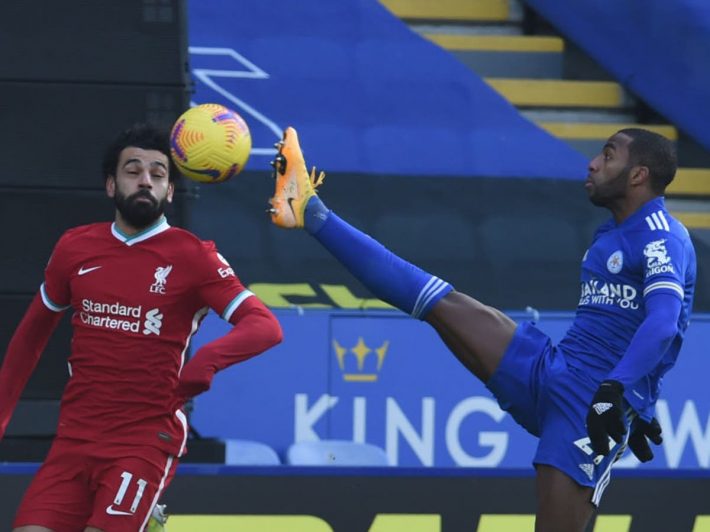 Leicester beat Liverpool 3-1 in the premier league early kick off on Saturday as goals from James Maddison, Jamie Vardy and Harvey Barnes gave the foxes the three points.

Mohamed Salah gave the visitor the lead in the second half of the game but that goal was not enough to claim the three points before Leicester ran riot at the King power stadium.

James Maddison pulled Leicester level when his free-kick was allowed to stand after VAR review for an offside call on Daniel Amartey before a terrible breakdown in communication between Alisson and new boy Ozan Kabak allowed Jamie Vardy to tap home from close range.

Harvey Barnes scored the third as Leicester moved up to second in the table ahead of the weekend’s remaining fixtures, with the visitors still fourth – 10 points behind leaders Manchester City having played two games more. 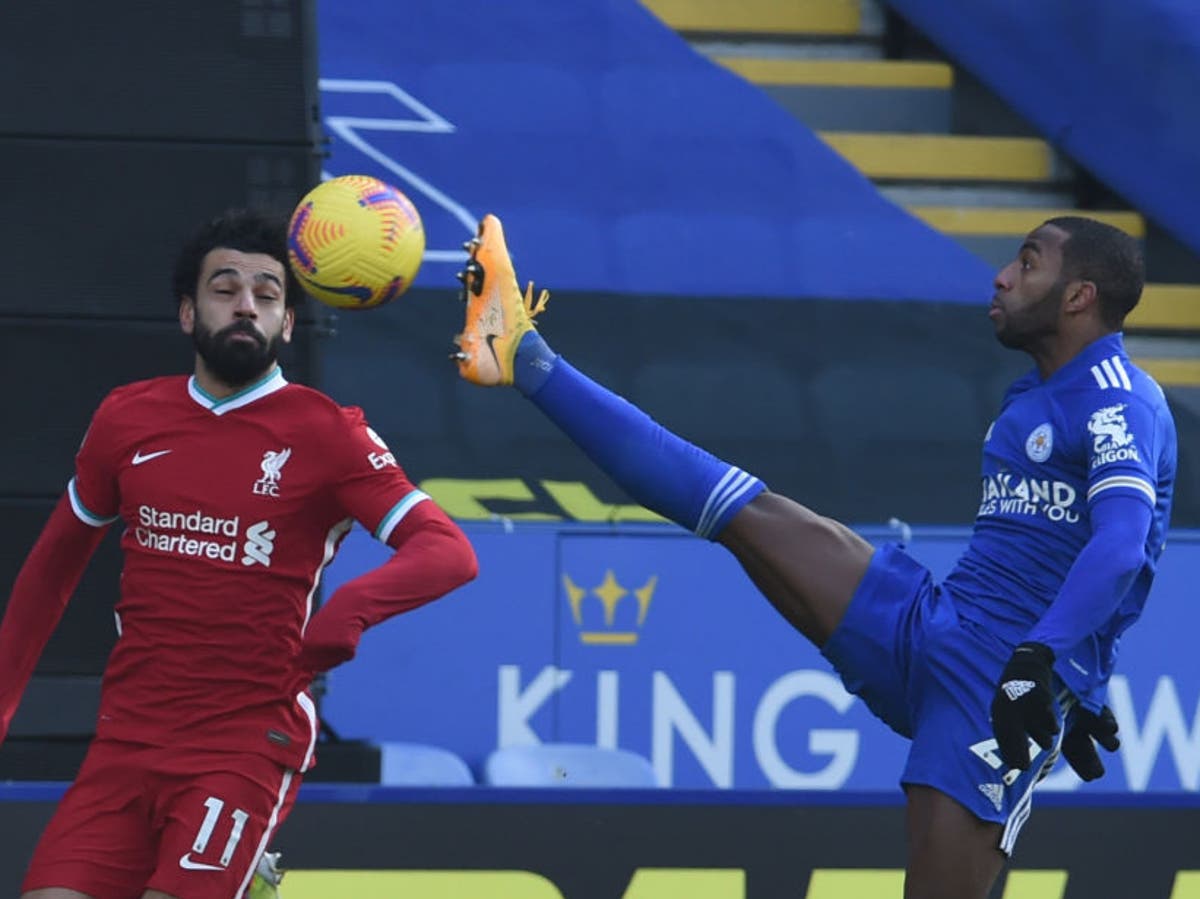