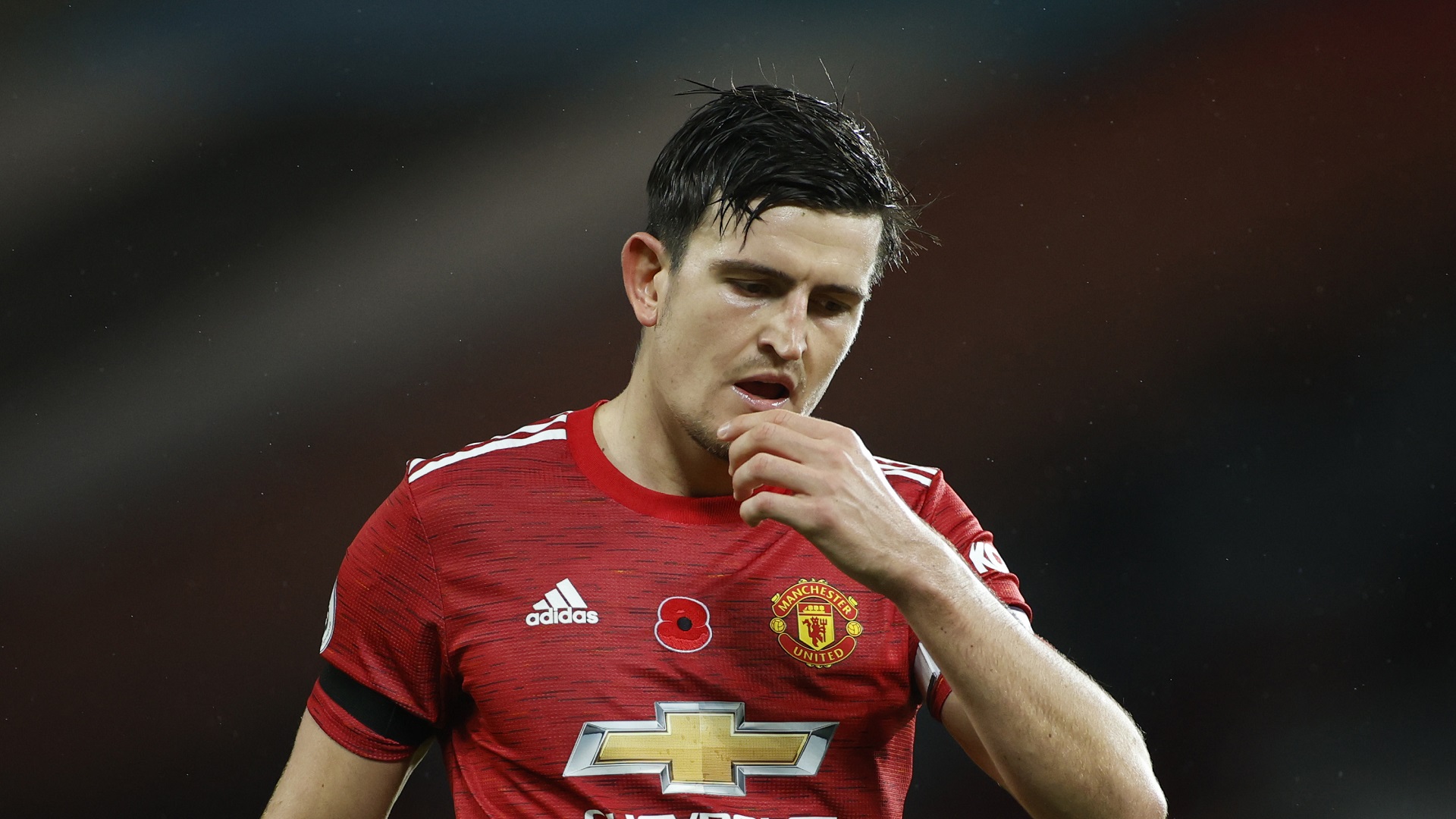 Manchester United captain Harry Maguire have back is fellow teammate and defender after they conceded early goal in Sunday’s 1-1 draw.

The Reds got an equalizer through Bruno Fernandes and almost won the game but the England international insist that West Brom goal should have never been allowed to stand.

“It’s a big frustration,” said Harry. “We know the first goal is crucial when you come to this place. But it’s a foul. I’m fed up of hearing ‘Vic can do better’. Of course he can do better, and I know he can.

“But I’m fed up of hearing ‘people can do better’. ‘David can do better on the cross’. It’s a foul. It’s a foul from Billy Sharp on David [in the recent Sheffield United game]. If you get someone in the back, and if the big striker’s wrestling Vic and then puts his arms all over him, heads it in the back of the net, of course he can do better, but it’s a foul.”

Maguire was frustrated because he had a goal disallowed against Burnley  last month where he was perceived to have foul Erik Pieters before heading the ball.

“I had one disallowed at Burnley two or three weeks ago, and the difference is massive. You can’t tell me that I did more than the striker’s done there!” stressed Maguire.

“So the inconsistency is something that we need to look at. But for sure, it’s a foul, and I’m not making up excuses, because Vic’s disappointed in there and he was disappointed at half-time. But he’s reacted really well in the game. I’m sure he’ll feel it was a mistake, but like I say, I’m fed up of hearing about mistakes from defenders and goalkeepers when it’s a blatant foul.

“When are we going to get these decisions? As defenders and goalkeepers, you expect a fair decision. For me, I know Vic will be disappointed in there, and I’m sure he’s probably getting criticism, he knows he can do better. But it’s a foul, so we shouldn’t even be speaking about this. He’s a big striker who’s bigger than Vic and he’s wrestling him, he’s got his arms all about it, and he heads the ball in the back of the net.”