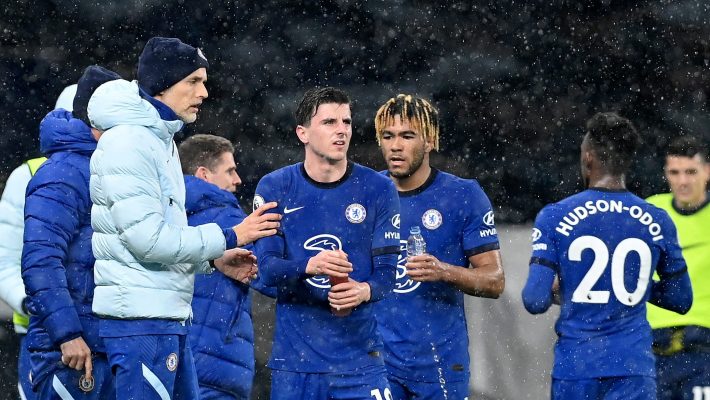 Few months ago “Chelsea not in good shape and might not make top four” was the major topic pundits and football fans around the globe talked about. With the team and individual players not playing up to expectations, fans and pundits alike could be excused for the pessimism.

The major culprits, Frank Lampard was questioned due to the huge sum he spent in recruiting players in the summer while Timo Werner was criticized for losing his goal scoring touches, Kai Havertz on the other hand was not left when behind as they all shared the blame, albeit in disproportionate measures.

Former manager, Frank Lampard, spent over 200 million pounds on players, hence, owner, Roman Abramovic expected his team to be a formidable force in Europe, however, the reverse was the case. Strings of defeats and draws sealed the fate of Lampard as Abramovic, who is keen about results and silverwares had no other option than to terminate the Chelsea legend’s contract.

Thomas Tuchel, the former Dortmund and PSG manager was employed shortly after with the sole purpose of making an immediate impact as the Russian couldn’t risk could trade immediate gratification for patience, the hallmark of Lampard’s philosophy.

Tuchel hit the ground running, his first game in the Premier League was against Wolves which he got only a point from was just a precursor to strings of positive results as the German has now gone to win every game including the last encounter against unassuming nemesis, Newcastle.

It is evident that Tuchel has transformed the team Lampard failed to utilize effectively as a weapon of mass destruction.

Are Chelsea back in form or this is just a ruse? Will the upward progression retrogress to the Lampard days?

Kindly let us know your opinion in the comments section. 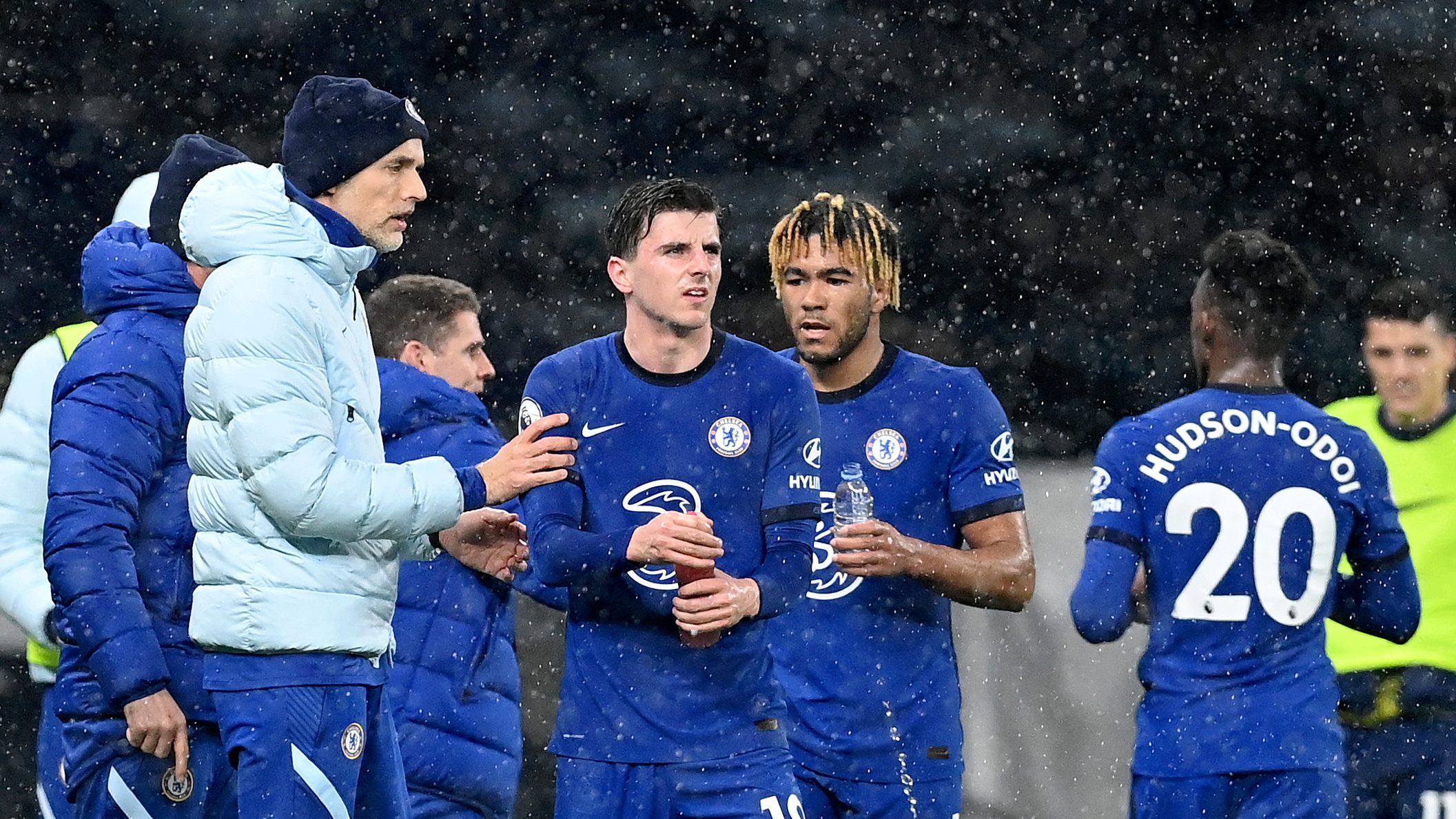