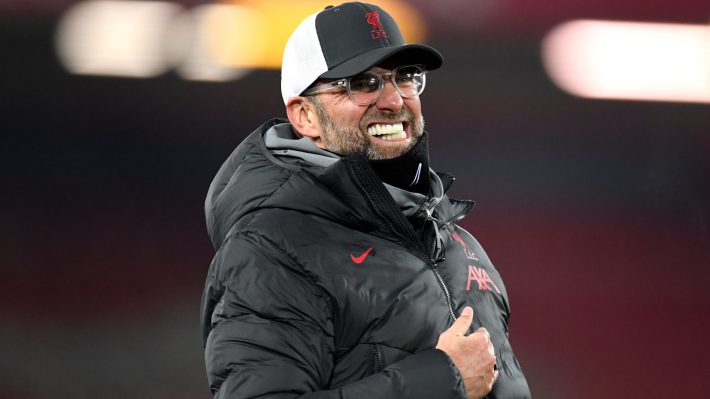 Liverpool manager Jurgen Klopp says doubters were proved wrong and avoided a slip-up after they beat Leipzig 2-0 in the first leg of the Champions league.

Klopp admitted their recent run would have made them appear weak in this fixture away to the Bundesliga side but was happy to see his players prove the doubters wrong.

Klopp told BT after the game: “You can’t build mentality giants in one game – tonight we were good and we deserved to win but it’s only the first leg. A lot of people were waiting for us to slip again and tonight we didn’t. I’m really happy.

“We were really good for two years and this year we’ve had some problems. It’s absolutely normal that the talk started, it’s absolutely normal, it’s fine. A lot of people would have expected us to slip again just because of the situation we’re in and we didn’t. That’s what I’m really happy about.” 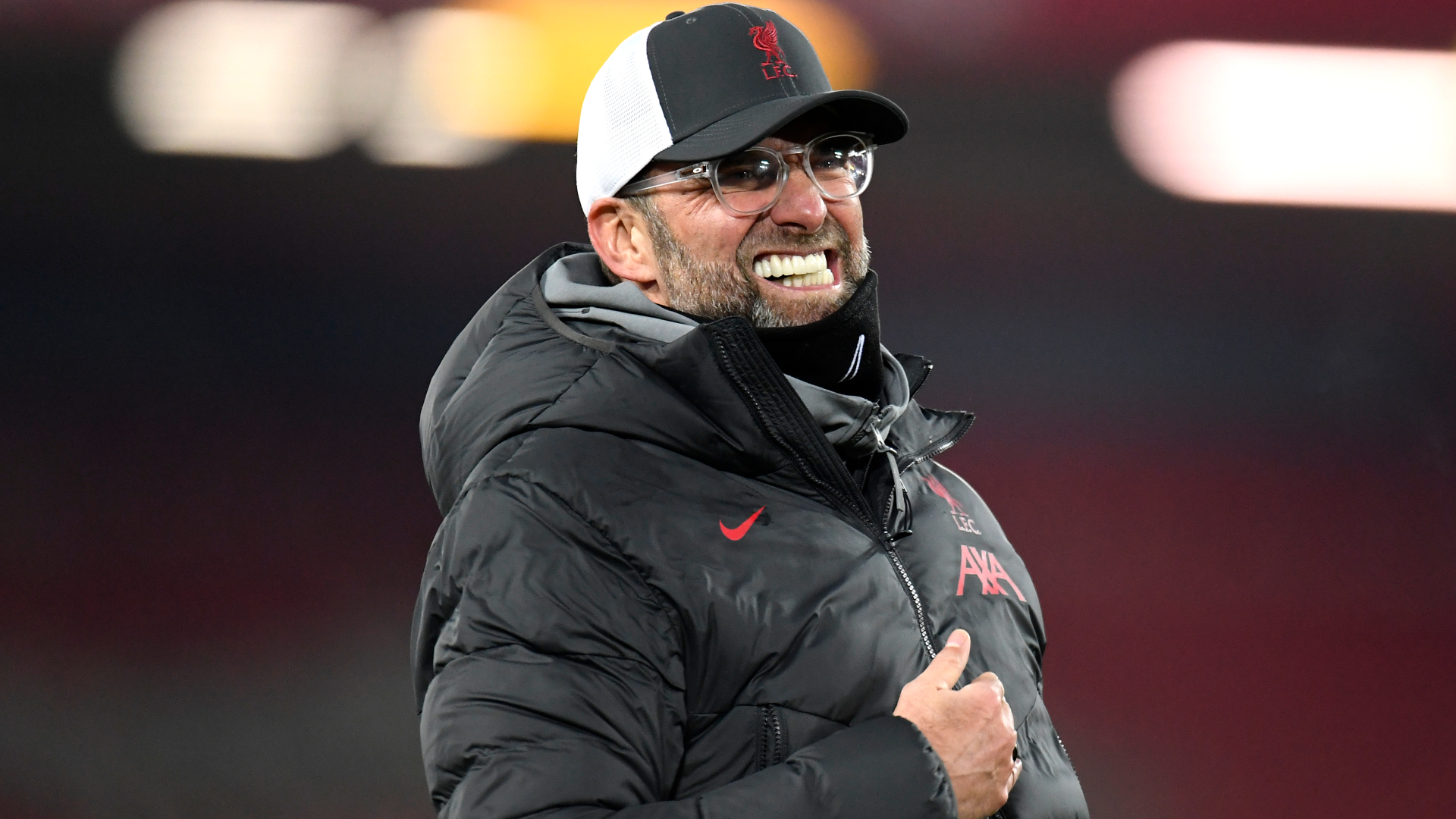