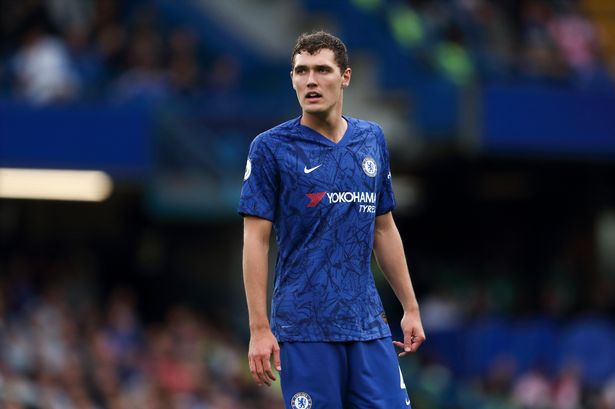 The Centre-back returned to starting eleven after Brazilian Thiago Silva was sideline due to injury and Christensen will be eager to impress his manager with this opportunity.

Christensen have revealed what the manager have been telling is backline on the training ground which as aided series of top defensive display.

‘I have played four games in a row now and it has been a whole since I’ve done that,’ the 25-year-old said after the game. ‘All the manager says is just be comfortable.

‘If you don’t need to play the ball, you don’t have to. Wait for someone to come and take the ball, don’t take last-second decisions, know what you’re going to do and make it happen.

‘He just said to us to be comfortable and believe in ourselves. I have played in the middle of the three before and I’m quite comfortable there. At the moment, when we are playing good football and getting wins, it is helping us so we don’t have to do too much to change it.’