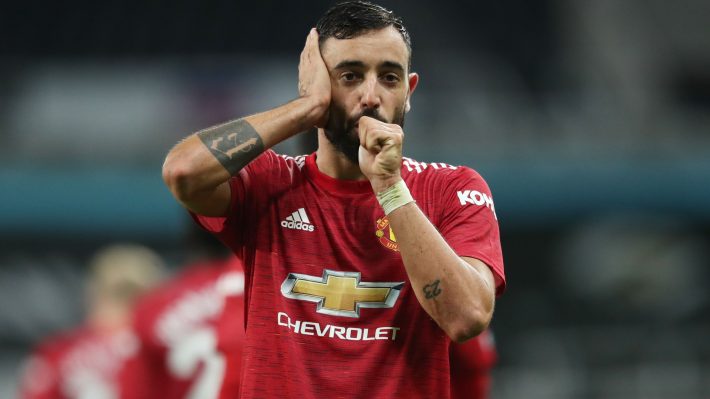 The Portuguese says he is happy with the result and also pleased with the team performance but the United no. 18 claims that the job is half way done as there is a second leg of the game.

Bruno scored first in the game after he calmly slotted in a long ball from Marcus Rashford, Real Sociedad goal keeper collided with two of his defenders to make it easy for the Portuguese magnifico to score.

Bruno claims the second goal beat the offside line with Dan James close to him.

“I was expecting a touch from Dan to me,” said Bruno. “When he got the ball, I think it was to control it, but I will give him the assist.

“I saw the keeper was coming out. If you kick well on the first touch, it’s difficult for the keeper to react and luckily for me, it was a goal.”

Bruno made his intention clear on his target in the Europa league as he stated that: “My target is scoring the most goals I can and obviously get as many assists for my team-mates to score too,” he said.

“The position I play in is to do that, to assist, and score when you can. The most important for me though, the target, is the trophies. Winning trophies is more important than scoring goals.” 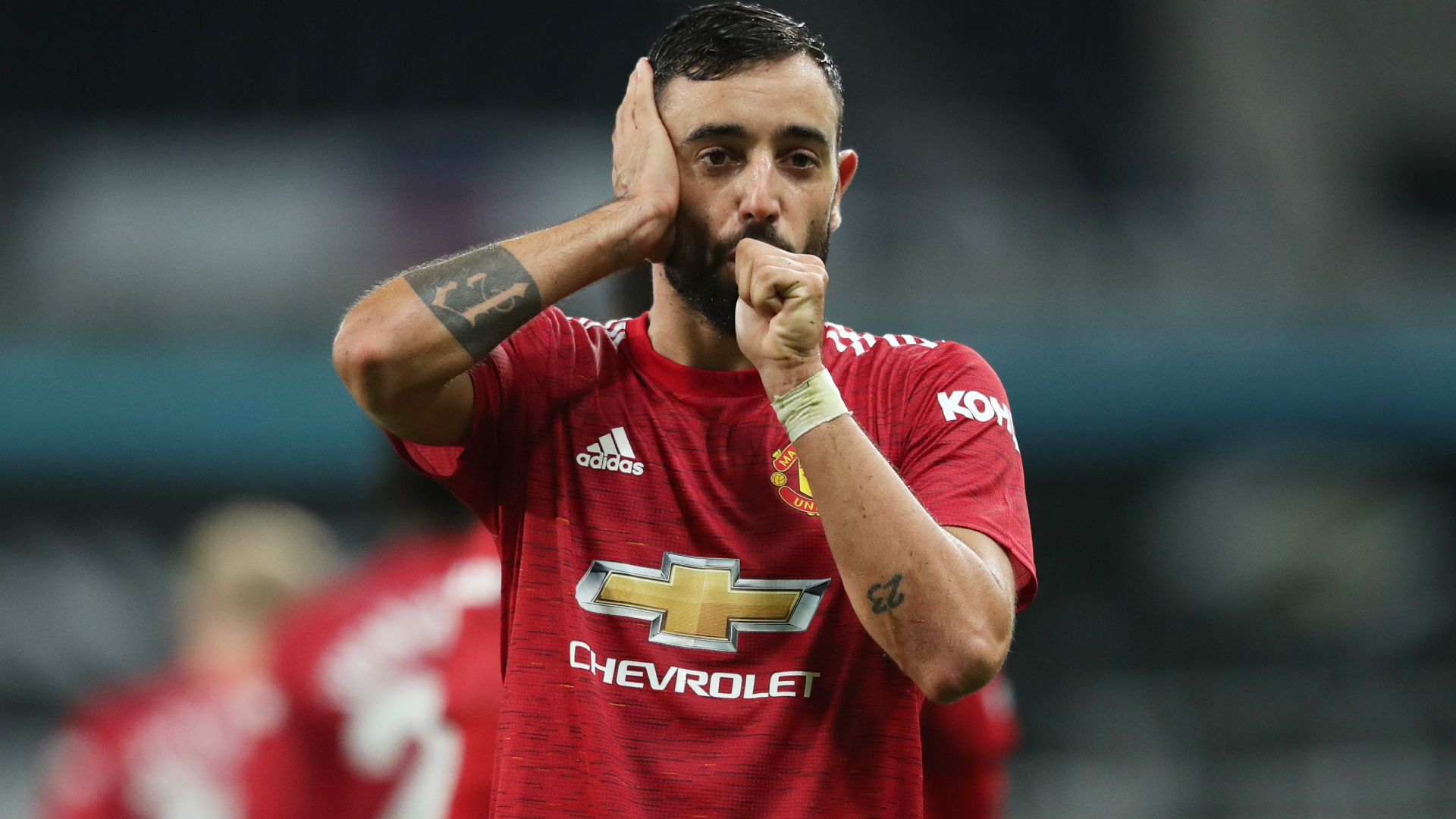