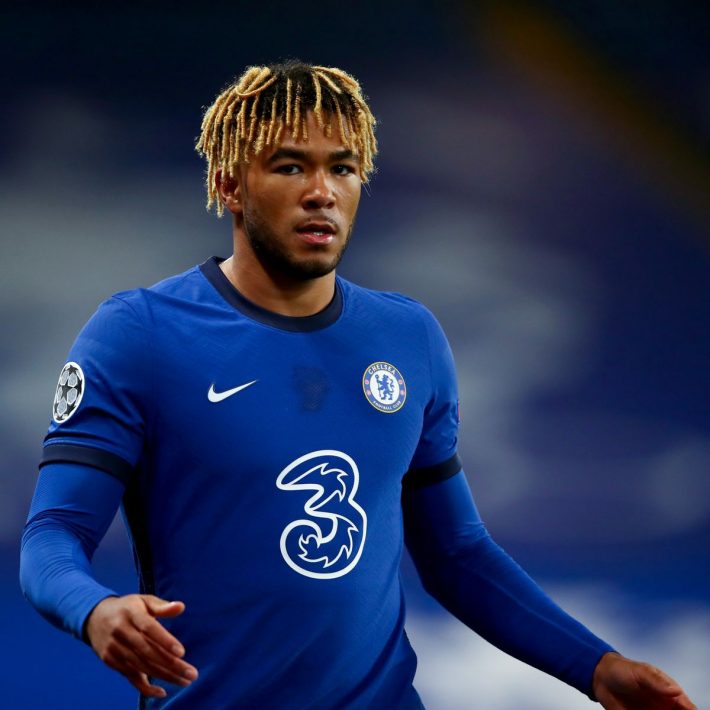 Chelsea manager James Reece believes that the Blues manager is doing a good job since he as signed for the team as they have put in good performance.

James have feature in all five of their wins in a row, the youngster claims that it was easy adapting to a new manager’s philosophy quickly in the mid-season but also stated that the result can speak for themselves.

“We’ve had to work hard as a team and get to know the new manager and his style of play very quickly,” explained James. “He’s made that quite evident and clear and I think we’ve picked it up well and I think that shows in our results.

“He’s a very experienced manager and he’s managed top teams of very good players and he’s helping us all progress significantly since the start.

“So far I’ve loved every second playing under him. I think he’s a great manager and a very good man-to-man manager as well. He comes and speaks to you all the time just to make sure you’re both on the same page.”

The 21 years old further spoke on the social media abuse players have received and that he was shocked by the abuse he got and admits more needs to be done to address the issue.

“It’s terrible that it still happens and I received the messages I received. It made me very upset and angry when I got them. I thought the world, in these things, was improving, but I think I was wrong.

“We can do a lot more to help put an end to it. I think people just kind of brush it under the carpet when it happens. It’s bad for one week, then once it’s died down in the press it just goes back to normal.