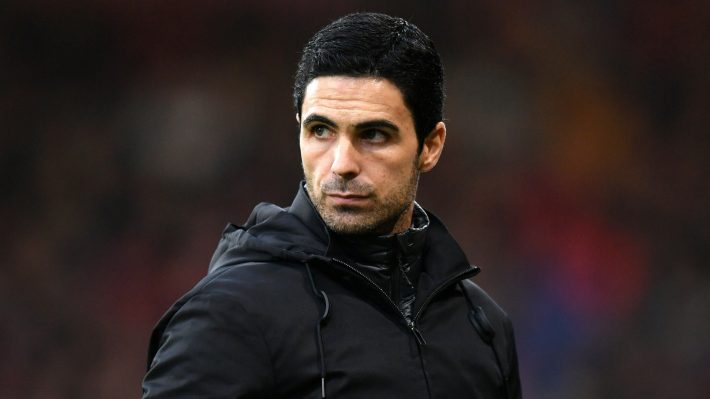 Arsenal Manager Mikel Arteta says that his side needs to take the Europa League tie against Benfica very serious.

The Gunners played a 1-1 draw in the first leg of the Europa league with the Portuguese team getting an away goal but the Spaniard claims that he doesn’t think its relevant.

“The away goal is always important but in this context I don’t think it’s that relevant,” he said. “We take the game like there is everything still to play for.

“It’s the second half of the game and we need to go there to try to go to win the game. Another thing, without the fans, without being in our stadium, I think makes the game very tricky.

“It’s a big season and a really important [game] mentally and confidence-wise. It’s going to dictate if we’re in another competition or not for a few more weeks. This is really what we need.

Arteta further stated that their opponent has the experience as they have played in the Champions League and also have an experience manager.

“It’s a really tough opponent. It’s a Champions League team who have been playing in these types of games for many years with a manager with huge experience. For us, it’s a final.

“This is why we are here! When you play in these competitions and these games, finals too, it’s the pressure that you want. It’s much better to have the pressure to win than the pressure not to lose.

“I really enjoy the pressure of winning and to be here and to represent this club you have to be prepared to do that. If not, you don’t belong here.”