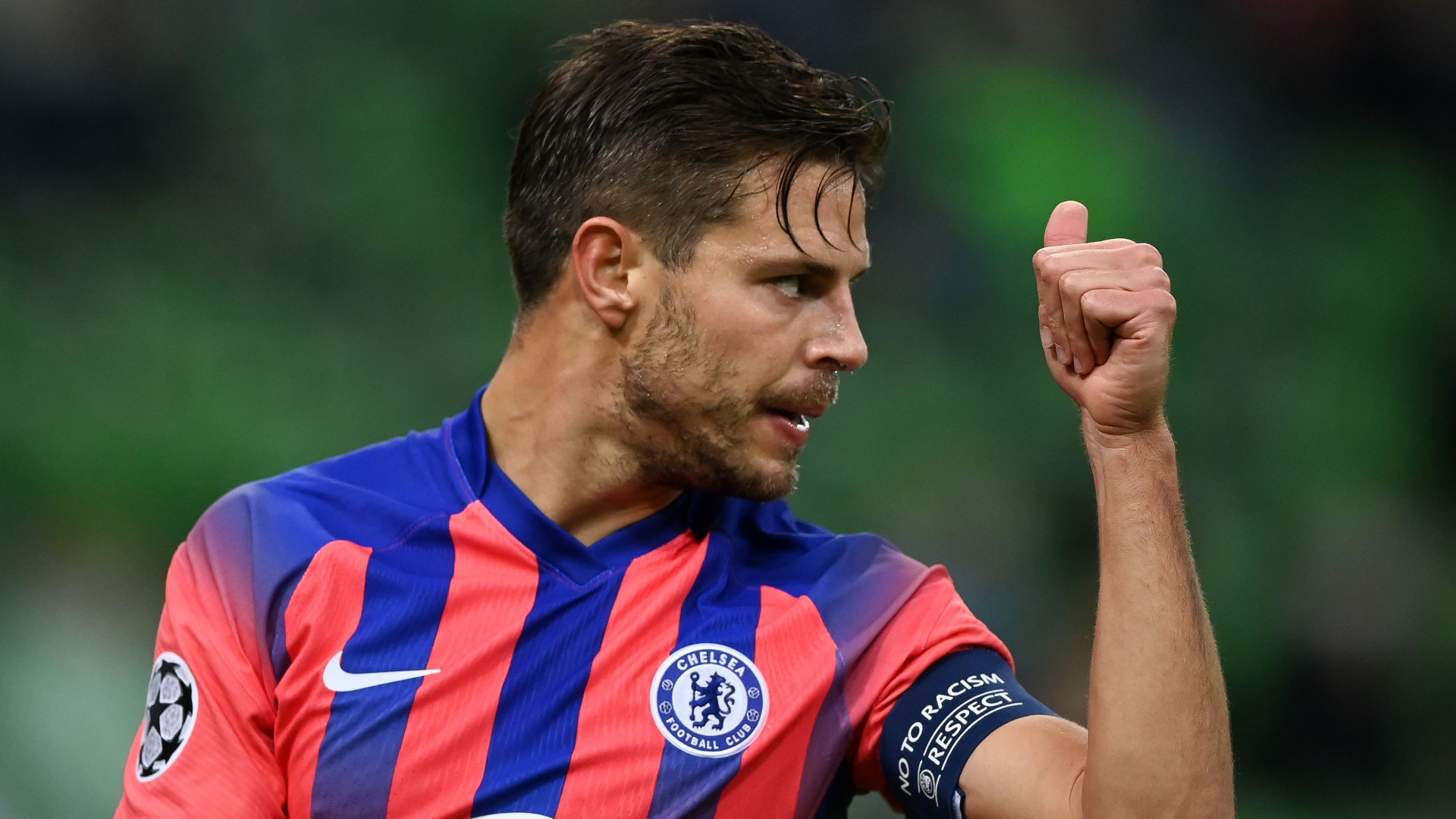 Chelsea skipper Cesar Azpilicueta says that the London team has a lot more to do in the second leg of the Champions League to make them progress.

The Blues have an advantage in the Champions League as they hold a 1-0 lead in the first leg but the skipper says that they need to put more effort for them to progress.

“They are a solid team. We know that they have quality players, that they can make a lot of chances with different solutions and when it is a Champions League last 16 we know that every chance is very important.

“Now we have it in our sights but there is still a lot to do and we fully believe that we are very capable of doing a good match again in the second leg.

“We play every game to win. We scored one away goal and it is important, we won, we didn’t concede any chances or goals. We’ve played the first leg and it’s a positive result, but we know there is lots to do and we work to improve and go through.”