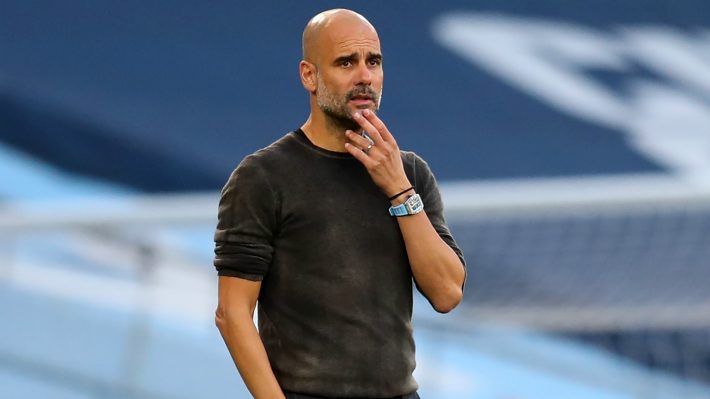 Manchester city boss Pep Guardiola says that he is pleased with the display in the 2-0 win against Borussia Monchengladbach but insist that his players must be more clinical in the Champions League.

“We had incredible focus for 90 minutes but we were not good enough today in the opposition’s box,” said Pep.

“We played really well, but we have to be more clinical in this competition. You have to be better, but in general no complaints because we know how good they are and how physical they are.

“In this competition, we don’t have much margin for error – if you have a 1 on 1 or a 3 v 2 situation, you have to at least finish the action or make the keeper make a save and we didn’t do it,

“In that position we have to finish better. They have to know that – in the Premier League we can drop points but in this competition, you have to be clinical.

“If there is something I want us to improve it is that.

“In general it was a good game. It was the first step and there are many weeks until the second leg. We are thinking now about recovery before West Ham.” 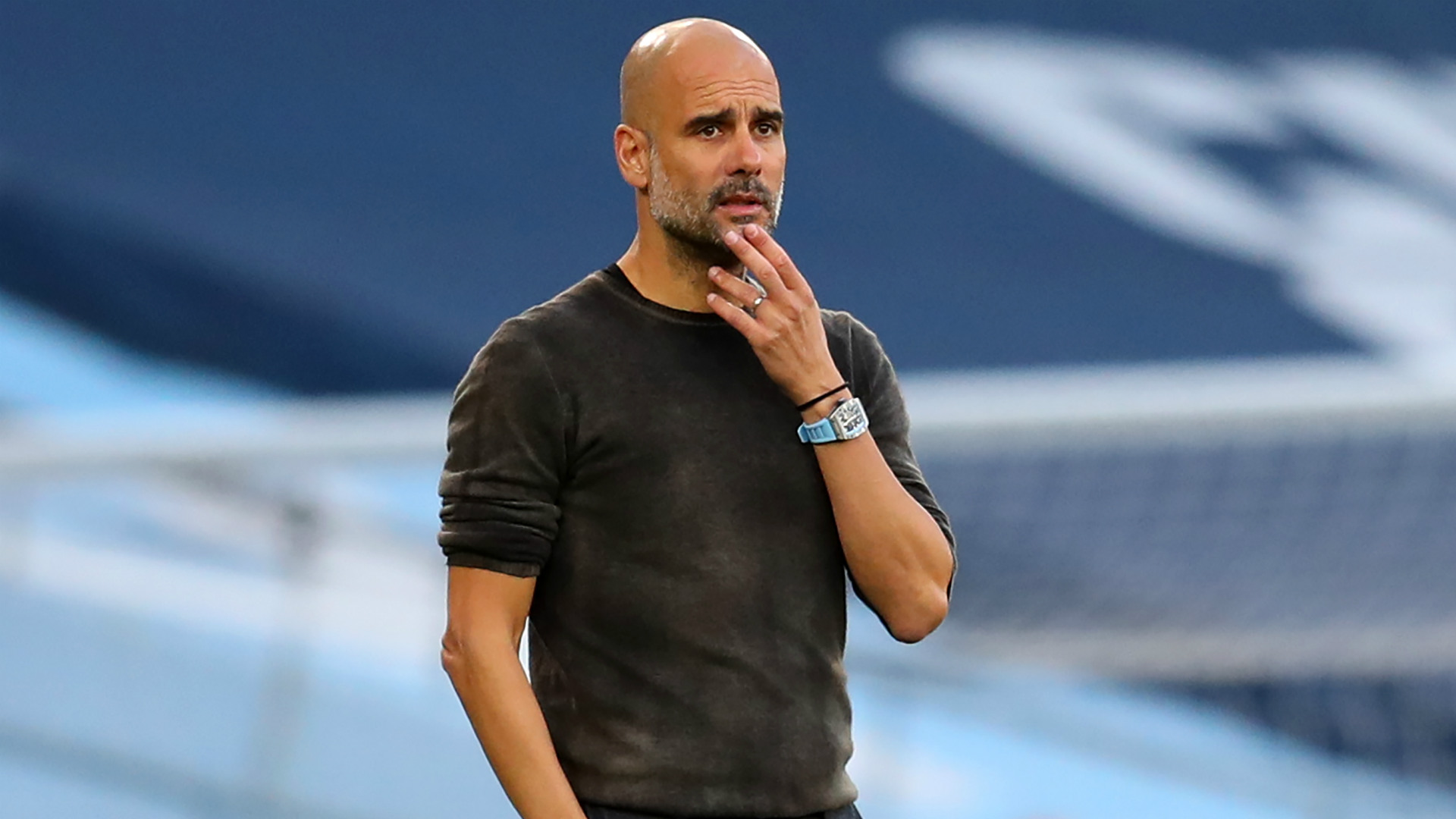