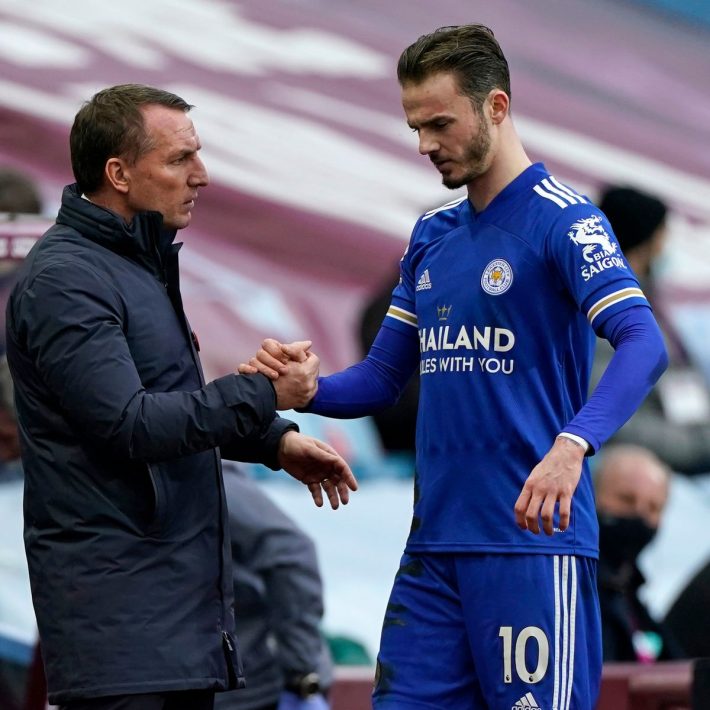 Leicester welcomes the Czech side to their stadium for the second leg of the tie after a 0-0 draw in the first leg of the game.

Leicester star man James Maddison has been sidelined from the game after he was withdrawn in the 2-1 Premier League win over Aston Villa on Sunday.

Speaking to the media about in the press conference the Leicester manager said: “He won’t be available for the game. He’s in consultation with our doctor and some specialists and they’re just trying to see where we’re at, but certainly for tomorrow night, he misses out.

“When you have quality players [out], of course, it’s a shame, but I have always said, if they’re not available, I can’t over think it. We rely on our squad.

“We have very good players that can come in. I’m confident in the squad and the players’ ability to get the job done. We’ll do what we’ve always done, look to be flexible. We’ve got players with other attributes.”

When asked about the plan for Maddison’s return to action, Rodgers added: “We don’t believe he needs more surgery. It’s irritable where he’s had the issue before. We’re just getting all the information on it. He went to London yesterday, with Bryan [English], our club doctor, just to get an opinion.

“He’s down there today as well, getting another opinion, so we can clear up the information after that. We’re confident he won’t need anything surgical.

“We’re just having to get a specialist opinion on it and then formulate a plan for his recovery and reintegration into the team again.” 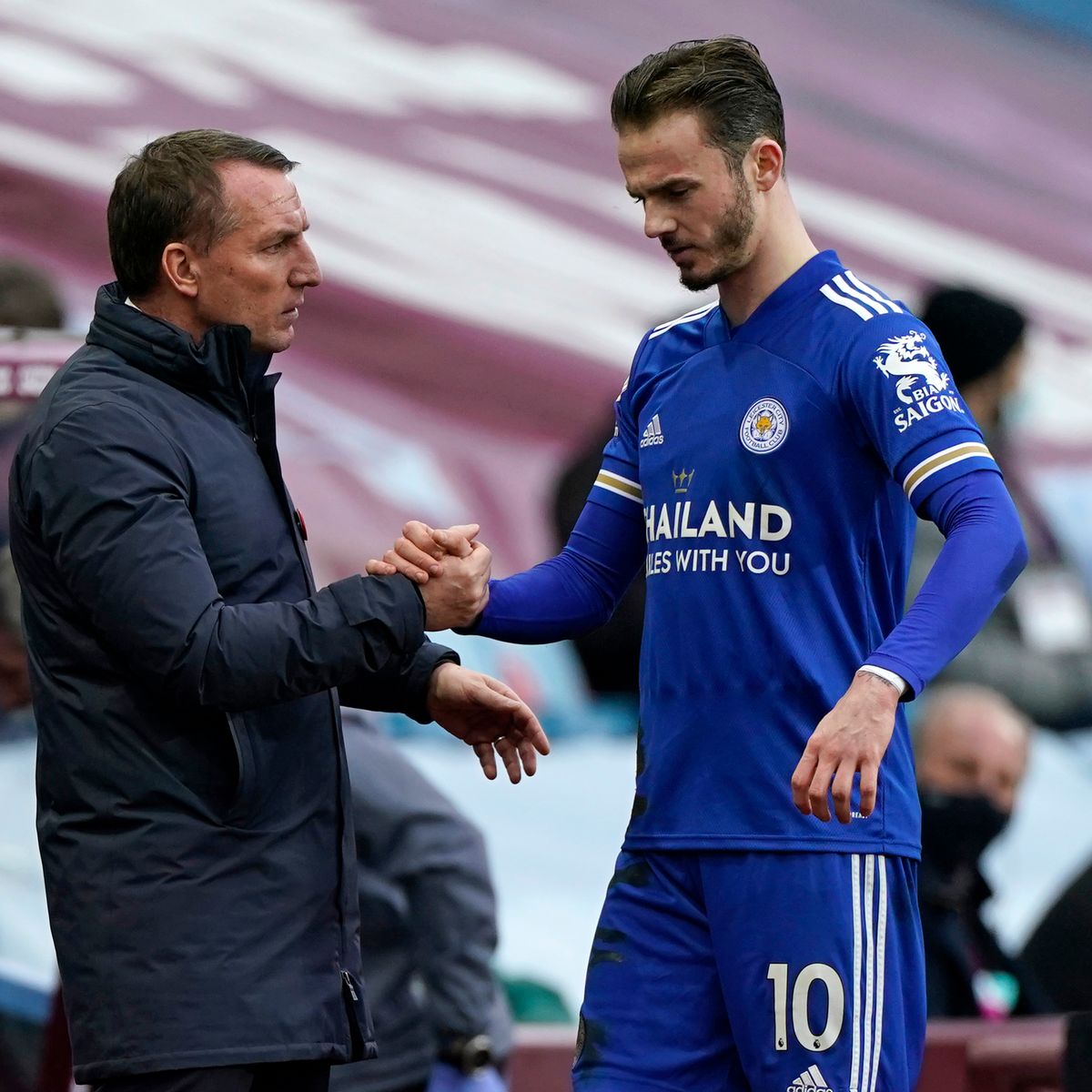