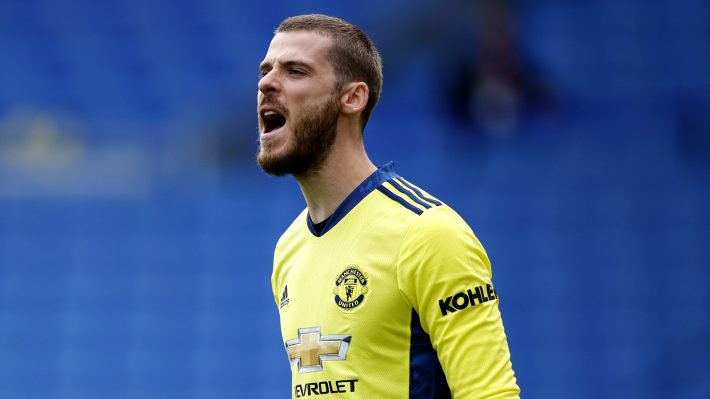 Manchester United shot stopper David De Gea says that the Reds need to do more against top teams if the wants to win silverwares.

The Reds keep the record of made it 20 unbeaten in the league away from after a 0-0 draw with Thomas Tuchel side on Sunday.

Speaking to the media De Gea said: “I think that the draw is fine, but if we want to do something good and we want to win trophies and win the league, we have to beat these teams.

“We didn’t have many chances; we didn’t create too much. I think the last pass was what we missed today. We created good counter-attacks, but at the end, the last pass wasn’t the best option, but at least we defended really well today.

“They [Chelsea] didn’t have many chances. They had a couple of chances, but the team was strong today. We gave everything today but it wasn’t enough, to be honest.”

The Spaniard kept a clean sheet in the game after he made a vital save in the game to stop Hakim Ziyech from scoring in the second half of the game.

“It was a big one [the Ziyech save], especially in this moment of the game,” he said. “They had a big chance and I helped the team with the save. So I’m really happy, I feel really well. But, like I said before, we need to do more; it’s not enough if we want to win trophies.” 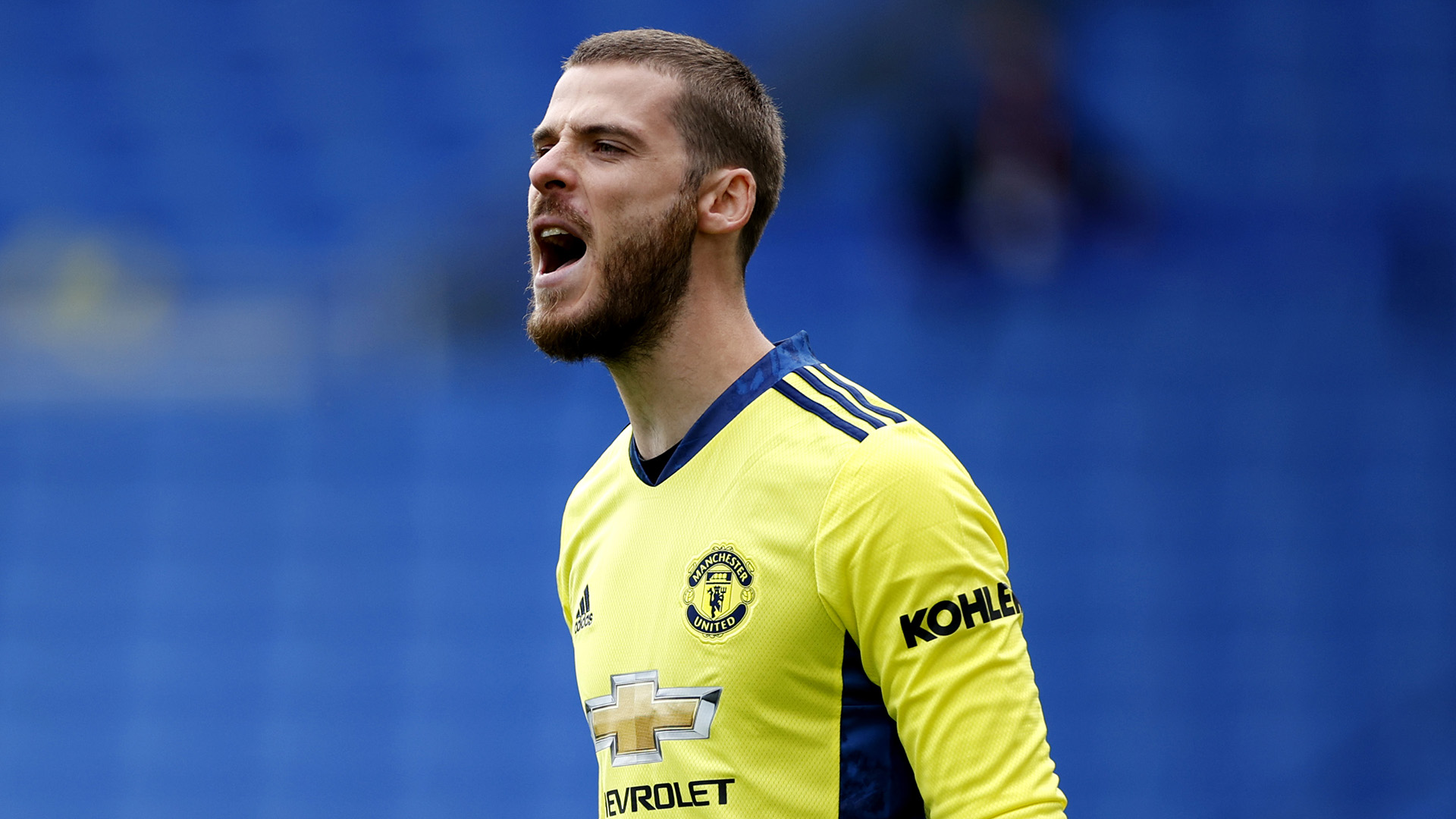