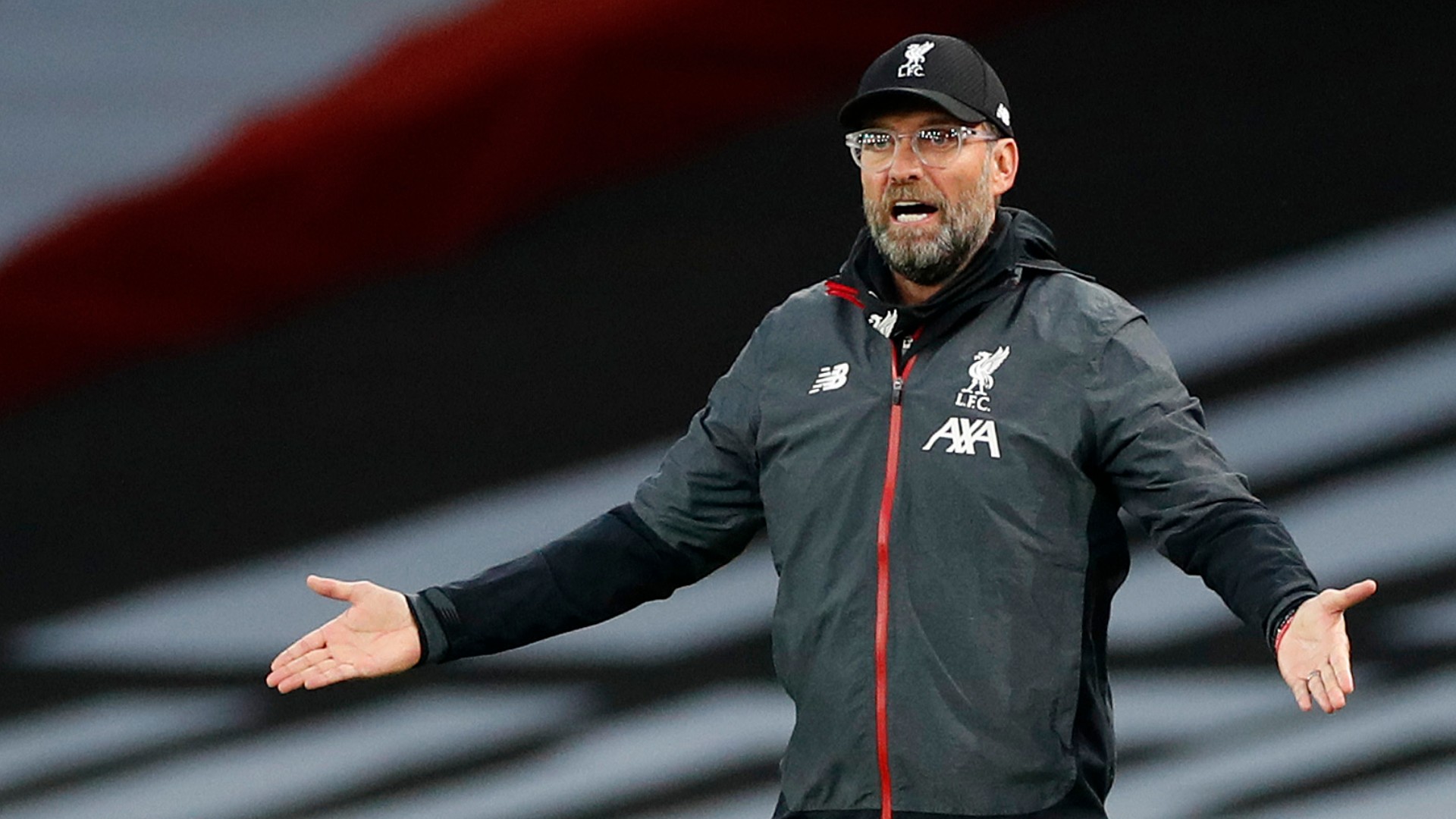 Liverpool manager Jurgen Klopp expect to have Brazilian duo Fabinho and Alisson Becker back to the team before Chelsea encounter on Thursday and hopeful on Diogo Jota.

Fabinho has resumed full training after he suffered a muscle injury that had kept him out of the Reds last four outings, while Alisson absent in the Reds’ 2-0 win over Sheffield United in Sunday following the passing away of his father.

On the other hand, Jota had been set to be included in the squad for the first time since December 9 after a knee issue; however, the forward took ill at the team hotel overnight and was ruled out of the contest.

Asked whether the trio would come back into contention for Chelsea’s visit to Merseyside, Klopp said: “Alisson and Fabinho, I’m pretty sure [will be available].

“With Diogo, he was with us in the hotel, but he got sick overnight and we had to send him home. It depends how quick he will recover, obviously.

“He was in the squad and as I said before, he trained with the team and it all looked really good but unfortunately he got sick overnight. I think he will be available, but I don’t know.”