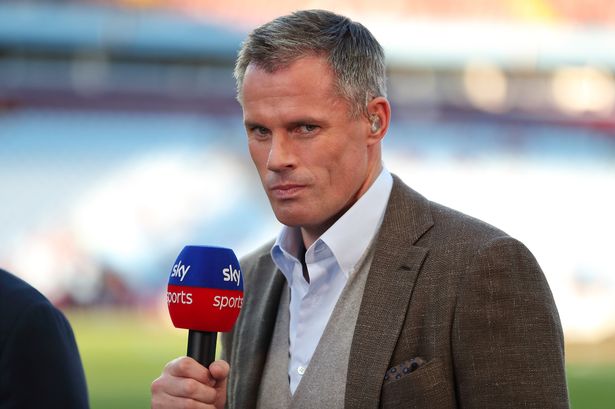 The Reds have failed to score in six consecutive premier league games against big six team after a 0-0 draw at Chelsea on Sunday.

Carragher have outline the case of signing a quality striker if the Reds wants to win trophies.

“I wouldn’t describe Ole Gunnar Solskjaer as a defensive manager, this is a guy who has played for Manchester United in those attacking teams over the years,” Carragher told Monday Night Football.

“But right now, I think Manchester United have a quality issue. When the ball actually goes up to the front players, is there enough quality there?

“They are the top scorers in the Premier League, but have they got that player who can score goals in decisive games and take them to the league title?

“People talk about United needing a right winger, and they do, but they need a centre forward more. If United had [Marcus] Rashford on the left, a new centre-forward, and [Mason] Greenwood supplementing a new right winger, that would address the lack of quality.

“You look at the options. In this country it’s Harry Kane, or Erling Haaland who is coming through. You wonder whether they are players Manchester United should be targeting.”