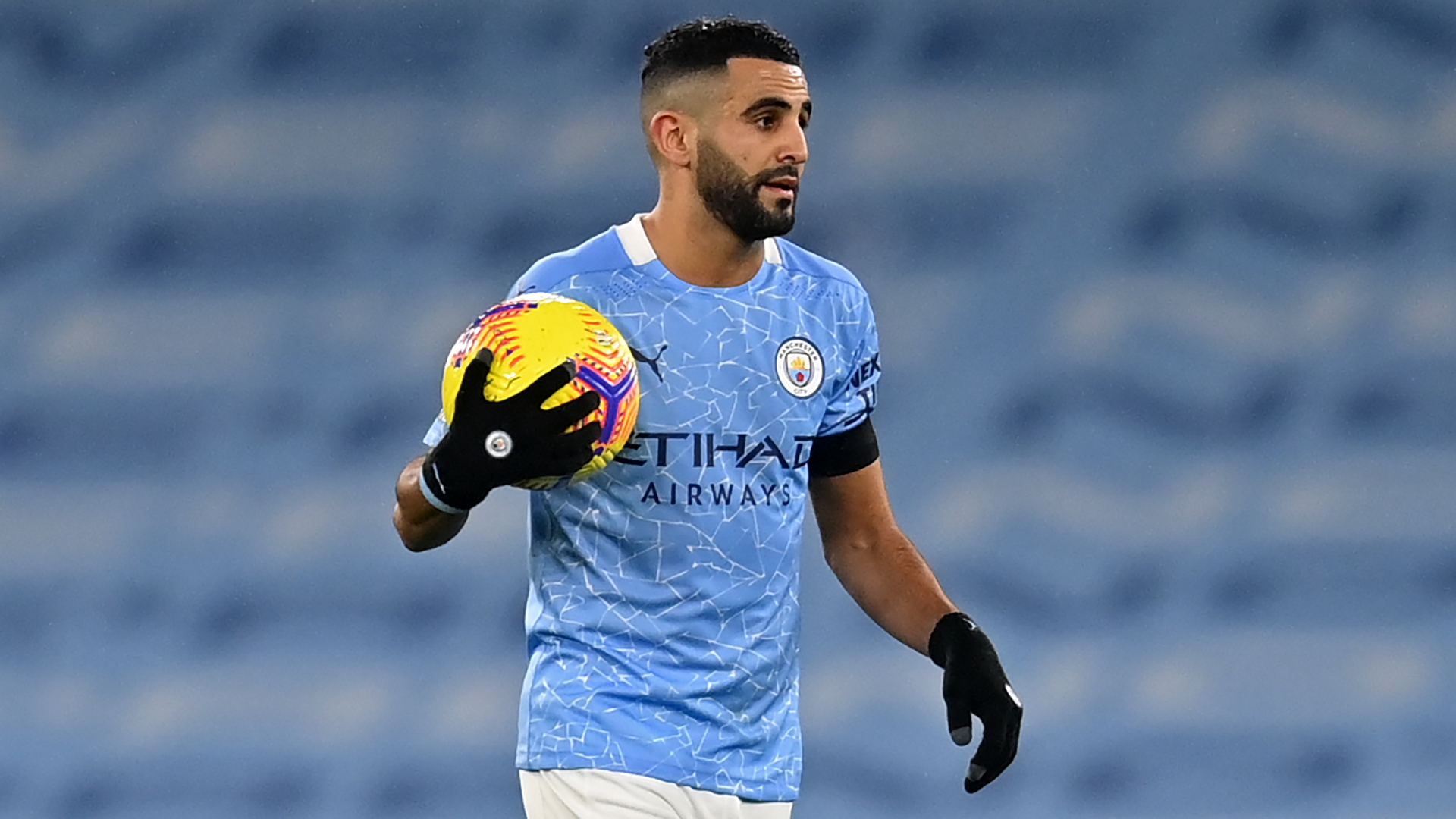 Manchester City boss Pep Guardiola hails the special quality Riyad Mahrez after another man of the match display against Wolves in the Premier league.

The former Leicester winger has been in fine form lately and also put in a good performance in the 21 games unbeaten run by scoring the third goal against Wolves.

The manager hails the Algerian who is in form and playing the best football of his City career.

“The last games were outstanding. He played really well. He has a special quality,” Guardiola said.

“He makes fantastic crosses. We knew it.

The Catalan further said he was a fantastic player before he was signed by City from Leicester where he put up a fine performance with England striker Jamie Vardy.

“At Leicester, he was outstanding with Jamie Vardy. That’s why we pushed for him. We hope he can continue.”