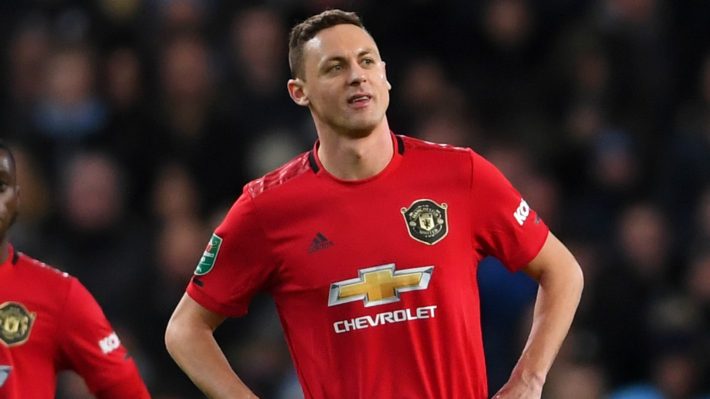 Manchester United midfielder Nemanja Matic claims the Reds know what they need to do despite the lack of goal in recent matches.

Ole Gunner Solskjaer side played a 0-0 draw with Crystal palace last night in the Premier league after the previous goalless draw against the Blues on Sunday.

The former Chelsea player insists that the confidence is high in the squad.

“I think that confidence, when you play for Man United, is not in question,” Matic told media after the draw with Palace.

“You have to go to every game with confidence because you know that you represent one of the biggest teams in the world. That’s why we are here. We have quality on the pitch and we have to show that on the pitch.”

Matic further stated on the lack of scoring goals in recent matches: “It’s hard to explain. But I think that we have to do much better in these sorts of games, especially to create more opportunities, to risk more in their half, around their box.

“Crystal Palace were very solid at the back. Their midfield dropped in a bit so it was very difficult to break through.

“We have to give credit to them, but we know what we have to do. We need to do better in attack. We know these are games we have to win.” 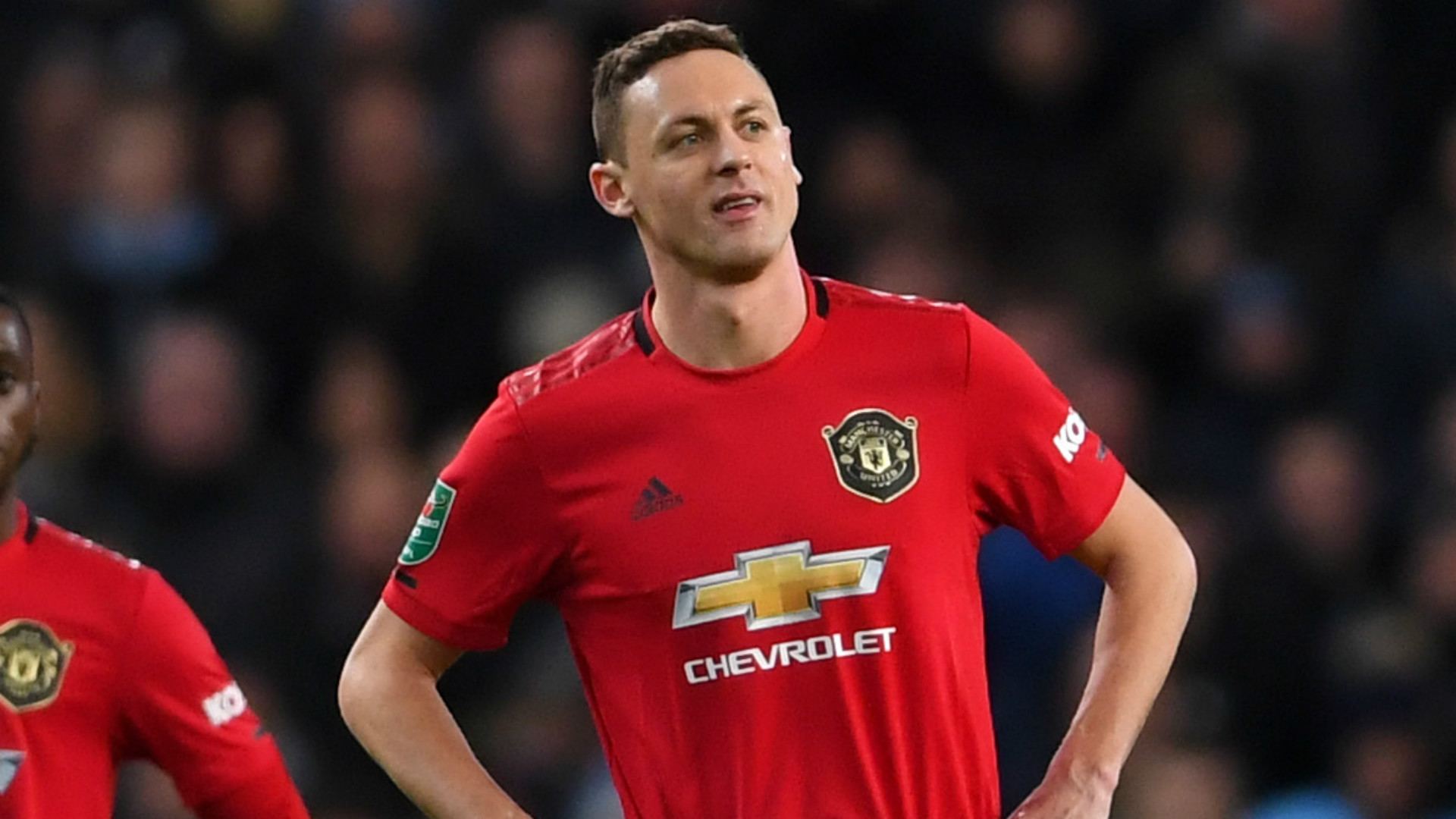