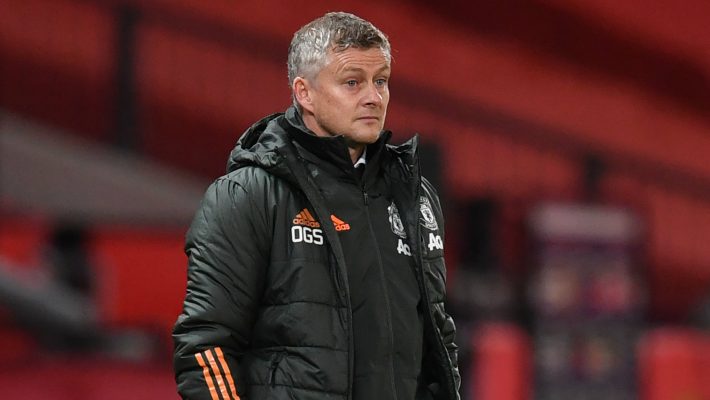 Manchester United manager Ole Gunner Solskjaer speaks about the upcoming clash against Pep Guardiola sides as he prepares his team for the 185th Manchester derby.

The Reds have enjoyed 21 games unbeaten away from home and will face Pep’s men who have won all the 21 games in a competition.

Speaking to the media in the pre match press conference the Norwegian said: “Our focus is just on this one game and not where we are going to end up. We just have to be the best possible Man United and end up trying to improve on last season, of course.

“That means moving up the table, getting more points, hopefully challenge or get to a final and get a trophy. What other teams do, we can’t control. We just have to keep at it ourselves, challenge ourselves and, of course, at the moment they’re ahead of us by a fair distance. Sunday’s a good chance to test ourselves against a good team.”

When asked about the difference between the both clubs is at the moment, Ole side. “I don’t worry. I can only control what’s happening here at Man United. There are so many differences between the clubs.

“If it’s the clubs you talk about, I can sit here and talk about a lot. At the moment, they’re the only team ahead of us so we want to claw back point one them and get closer to them.

“They’ve gone through a fantastic spell at the moment. Great form, 21 wins. We’ve have 21 away games in the league unbeaten so one record is going to be broken. Let’s see which one it is.” 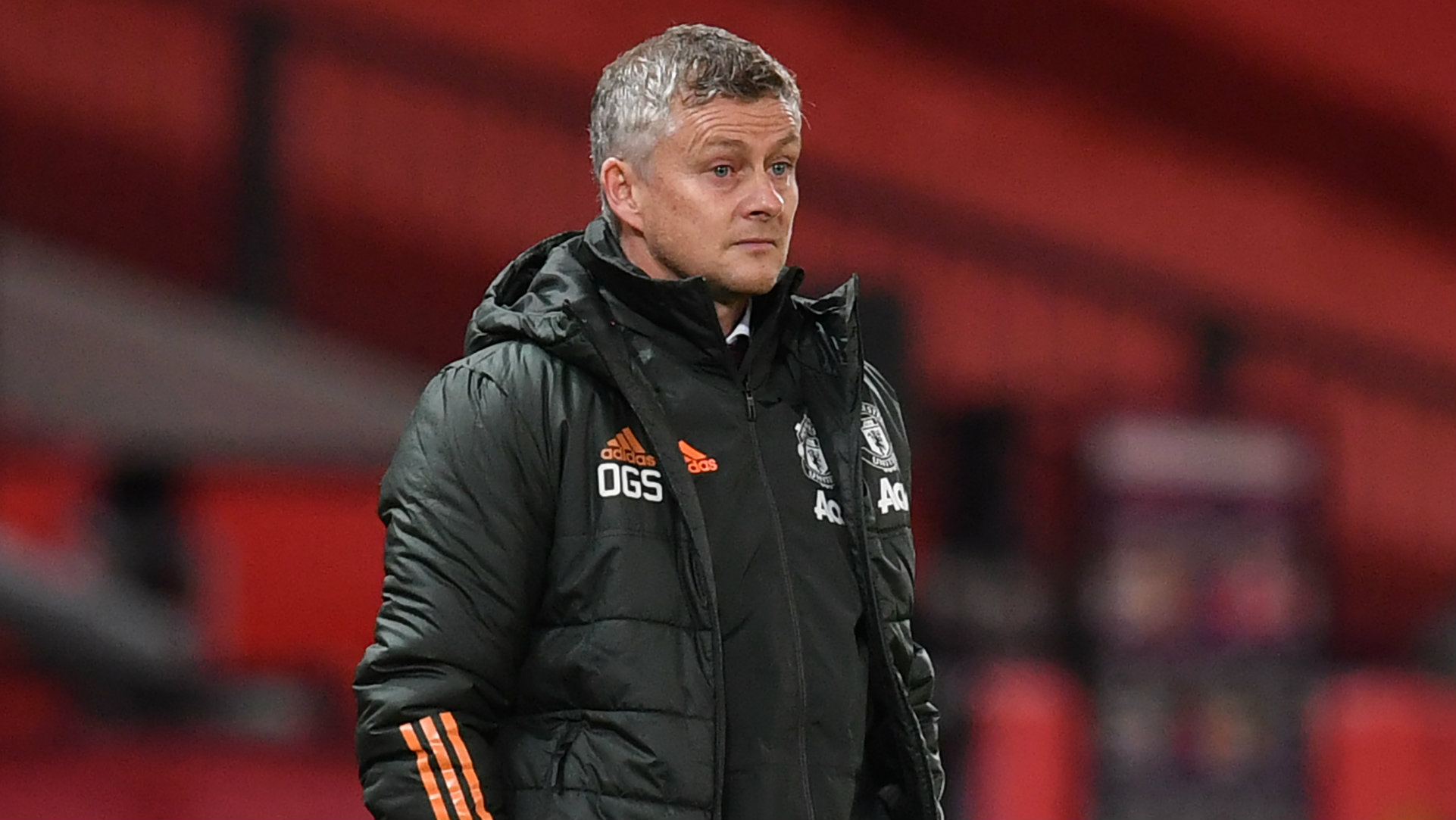