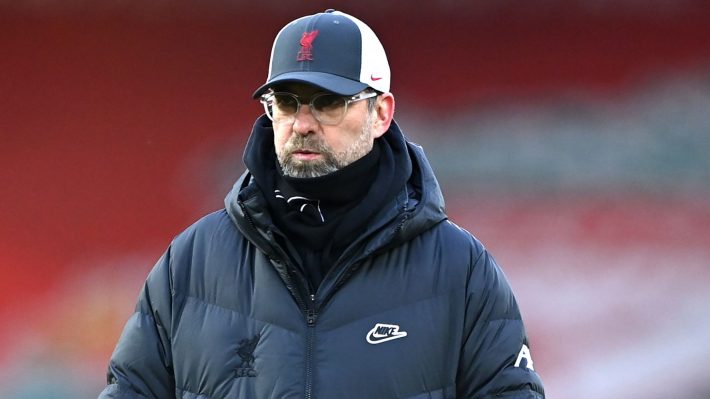 Liverpool Manager Jurgen Klopp give more analyses on the loss against Thomas Tuchel Blues as the German respect every ones view on the game.

Liverpool was defeated by Chelsea in the Premier league in the midweek game at Anfield and the German said they were not caught by surprise with Mason Mount goal from a counter attack.

“First and foremost, Klopp said, it’s completely normal and absolutely OK that everybody has an opinion about it. If we go through that game, we had the situation with the offside Timo Werner goal and you cannot avoid counter-attacks when players like Timo are involved because of the speed he has.

“The other situation, when we conceded the goal we had enough players behind the ball, it’s not that we were surprised from the counter-attack, it was not about the high last line in that moment.

“We had the players there, we were actually too deep in that moment in the box when Mason Mount finished the situation. So, in this case it was not about the line.

“We had the problem that Nat Phillips, who played now together with Ozan couldn’t play so we had to make a decision: do we take now an unexperienced pairing on the pitch or do we take Fab?

“We decided for Fab. I understand completely you have absolutely different views on things but in the moment when we make decisions we make the decisions because we think they are the best.” 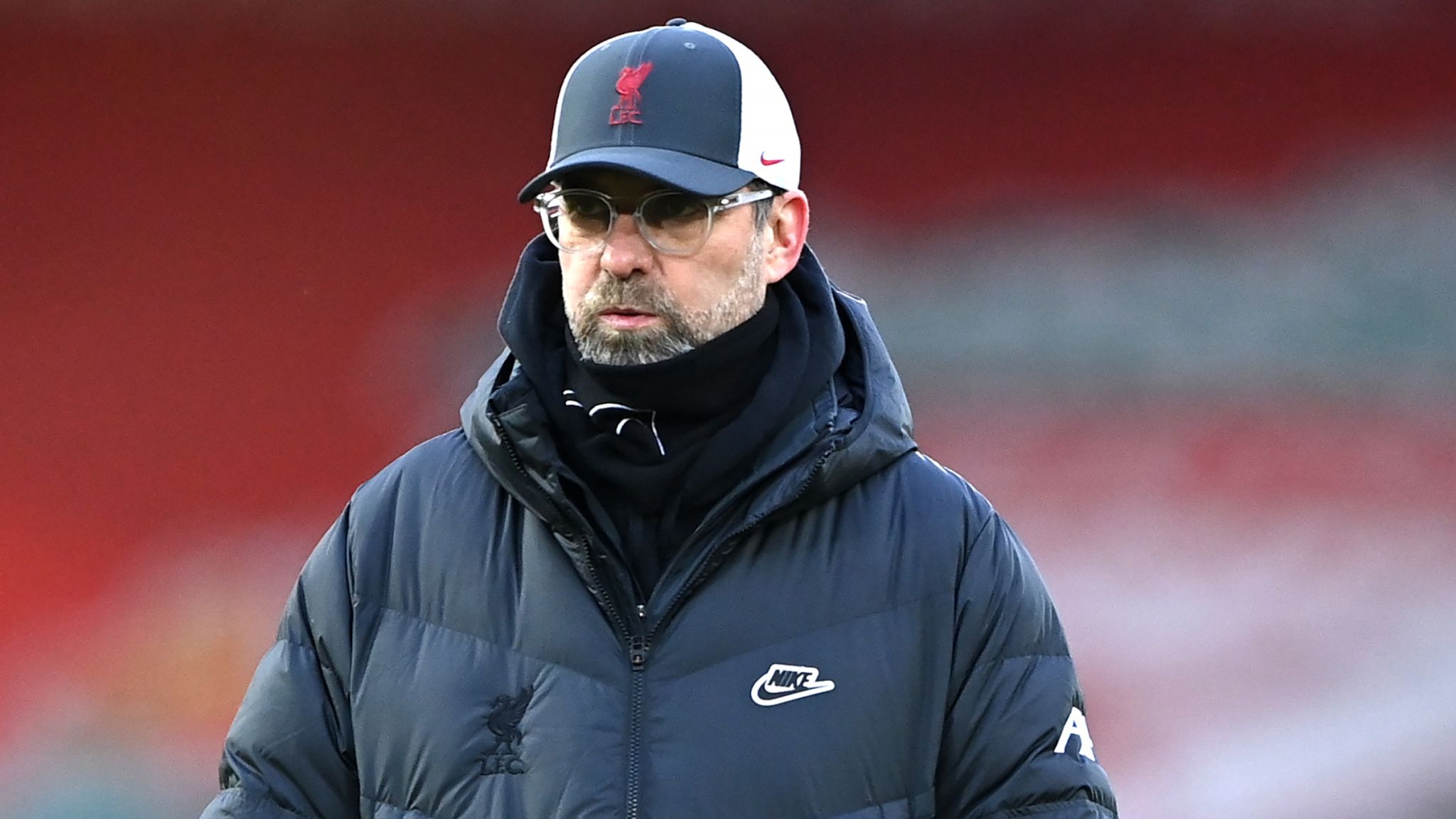