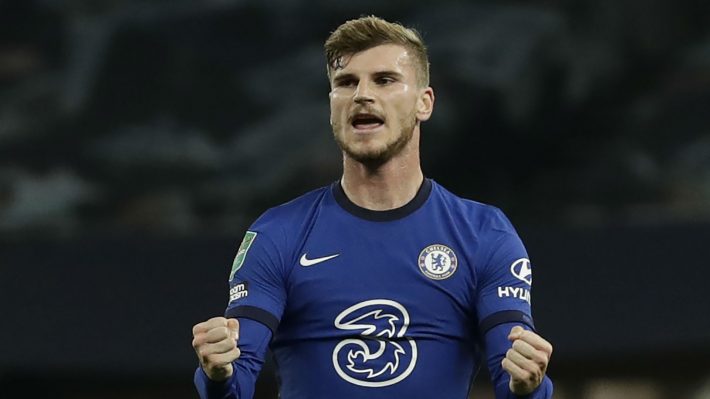 The former RB Leipzig striker has been on the radar of the media has he has failed to perform up to expectation.

Speaking to the media the Blues manager stated that there is no need for self-pity as he demands 100 percent from his players on the training pitch.

“I demand 100 per cent in every training and I don’t allow self-pity,” he explains.

“The only responsibility we have together is to bring the best in him out and the only way I know is on the training pitch and in the games. Put in the effort, put yourself in the state of mind that you are ready to play for us at the highest level, and he is doing this, and then you will be rewarded. I am very sure.

“I am absolutely happy with his performance against Liverpool. It was another step forward.”

Tuchel further explain that they will do everything to put push him with a smile and restore his confidence.

“My approach to him [Werner] is that this is not a subject,” Tuchel adds.

“We push him and we do this with a smile and we try to give him confidence. From then on it his job to be a big part of this group, which he is at the moment.” 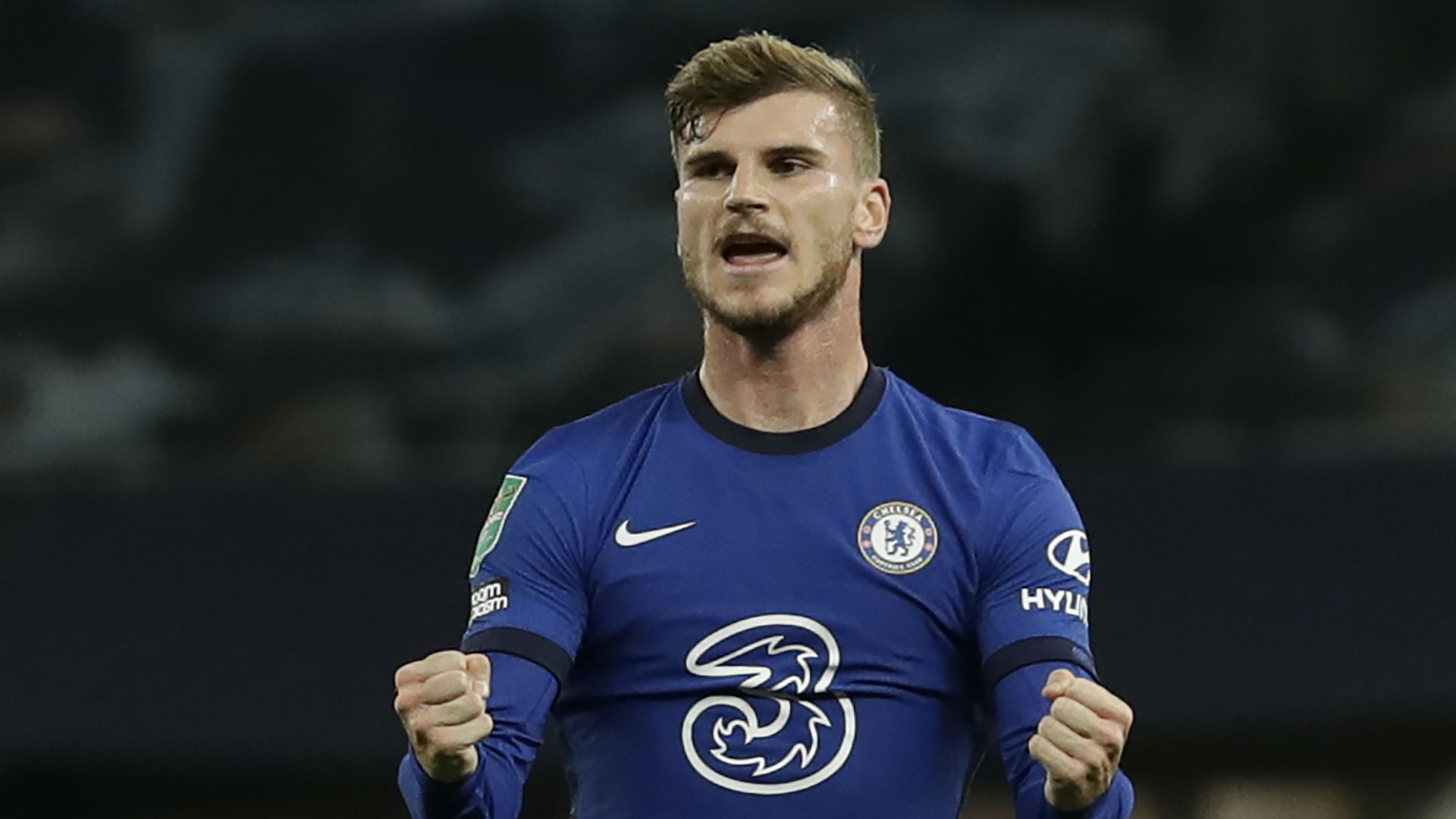