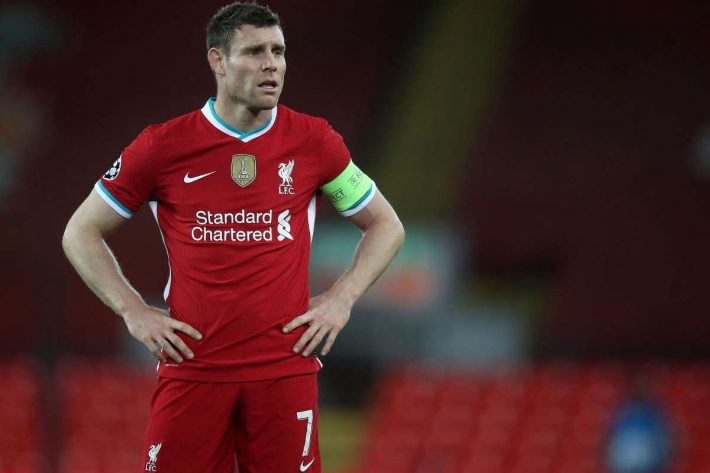 James Milner admits Liverpool were not good enough as the Reds were defeated at Anfield on Sunday afternoon.

Speaking to the media after the disappointing result Milner said: “Obviously it wasn’t good enough from the standards we’ve set.

“We made changes today and we didn’t really start very well, they passed it around very well in the first half and their set-up caused us problems where we couldn’t get too close to them. Second half, we had a lot of the ball and probably had chances to score but didn’t really create as much as we would have liked.”

The former England international admits it will be an excuse if the they claim that changes in the starting eleven caused the defeat.

“It’s not familiarity, obviously we train with each other a lot and we’ve all played together a lot. It’s just obviously players who maybe haven’t played as much and getting that rhythm.

“But it’s excuses at the end of the day. We need to be better, we know that. We know we can perform a lot better but things aren’t happening for us at the moment.

“But when things aren’t going for you everything is a lot harder; you miss a chance and it hits you a lot harder. You need one to go in off someone’s knee or something and at the moment it’s not happening for us.” 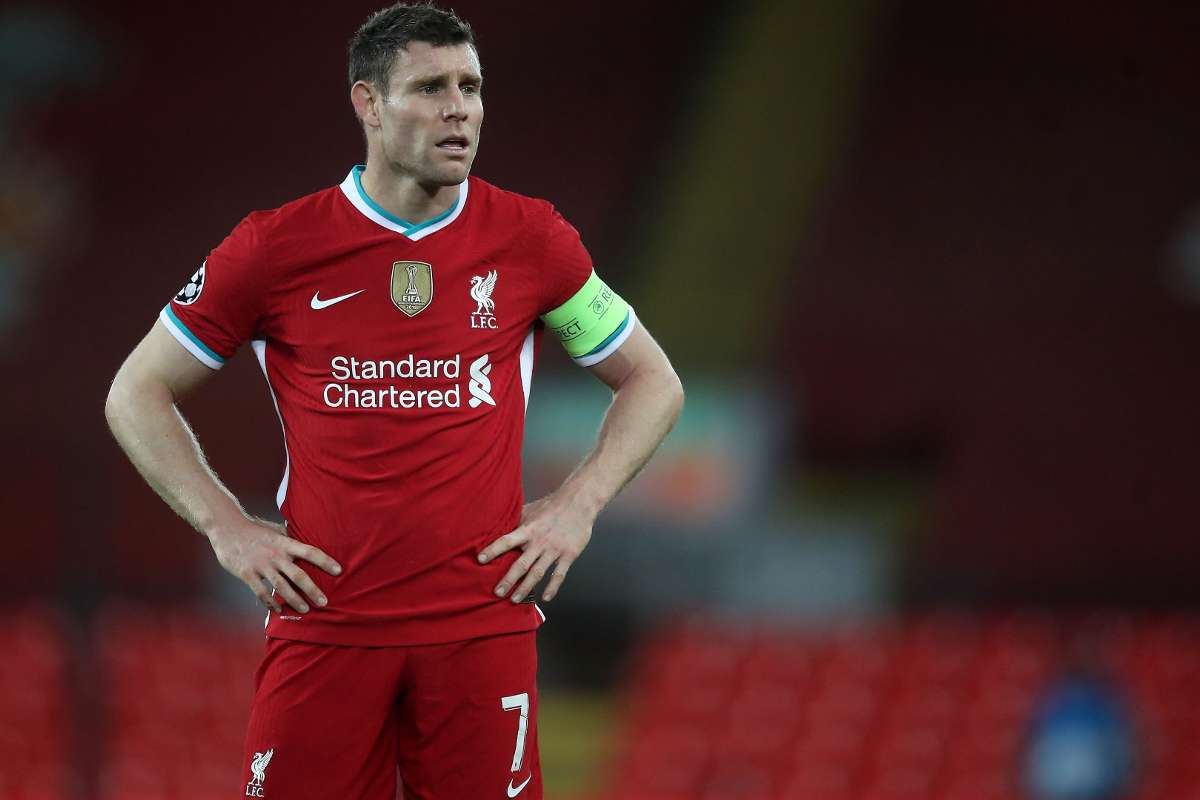