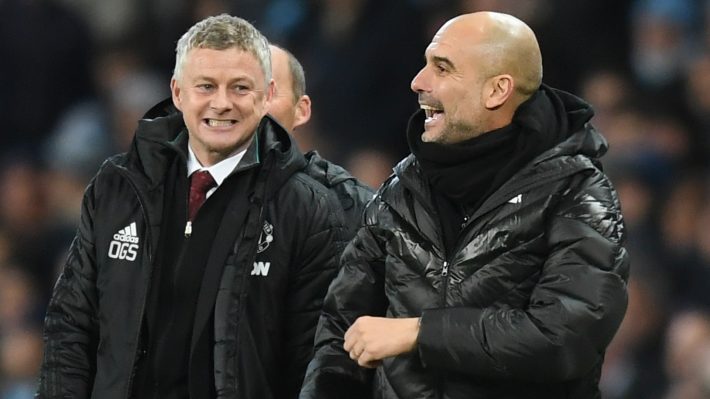 Ole Gunner Solskjaer side beat Manchester City at the Etihad stadium on Sunday to end their 21 games winning run.

Manchester United are 11 points behind City but Pep says the Reds can still win the league.

Asked if he thinks Solskjaer’s side can still win the league, the City boss said: “Yeah, of course. When the option is open anything can happen in football.

“Nobody thought we could win 21 games in a row or 15 games in the Premier League, so anything can happen. I absolutely agree.

“For people like United, they can do it. We have 10 games left and we’ll have to win six or seven games to be champions mathematically.”

Guardiola was asked about his players reaction after the defeat and the Spaniard said:  “It was a mixture of disappointment and sadness. The second day was a bit better and today they were completely on fire to try and play a good game tomorrow against Southampton.

“It’s a normal process when you lose a game, the reaction is common. I think everyone realised how difficult it is to win games, to do good things and go on good runs.

“United are a top side and top club with a good manager and good players, so it can happen.

“With the Premier League, it’s so complicated and so difficult. There’s still a lot of work to do to arrive in the last games to be in contention to win the Premier League. We are alive in all competitions, one final, and now the important part of the season arrives.” 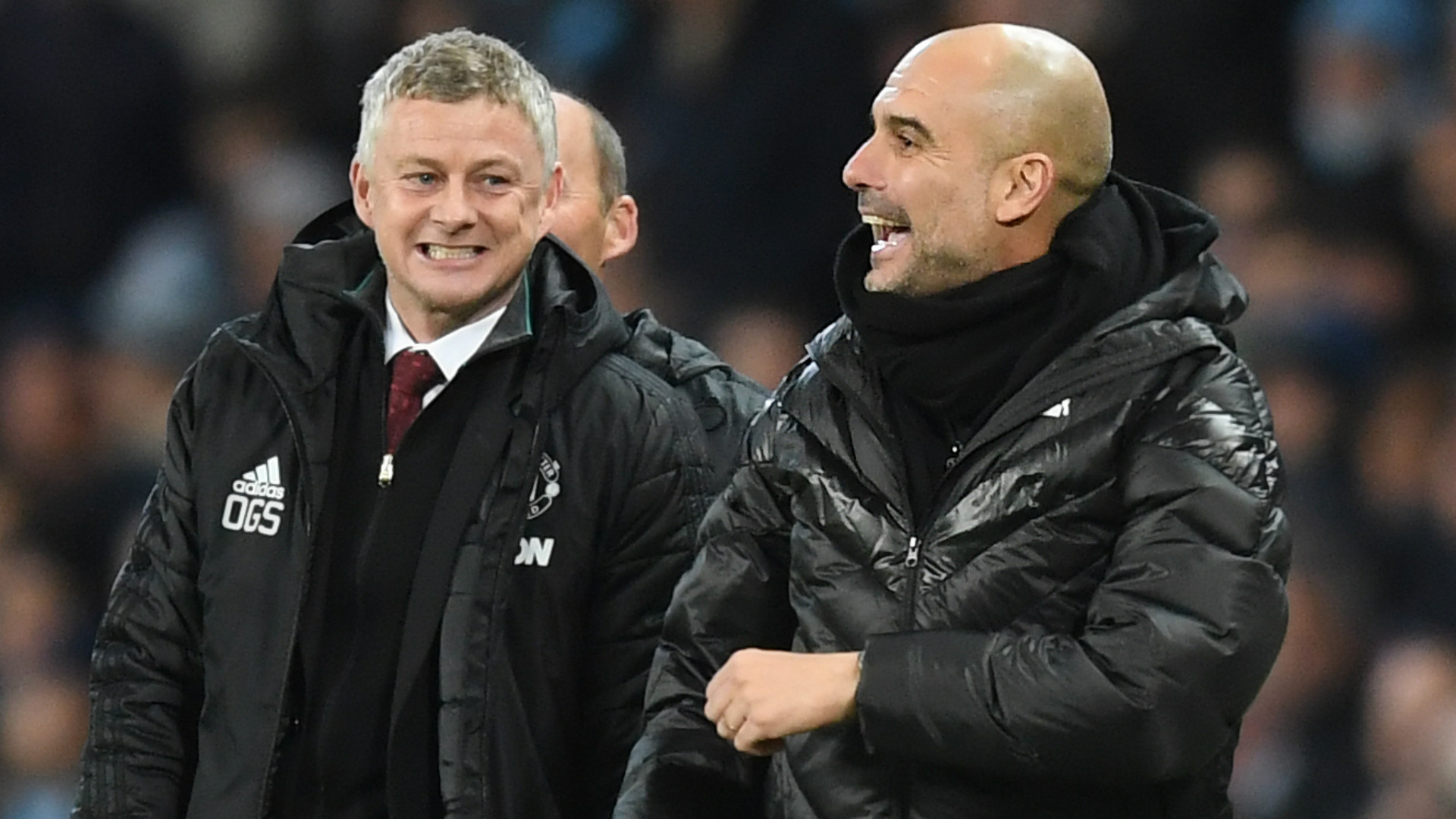