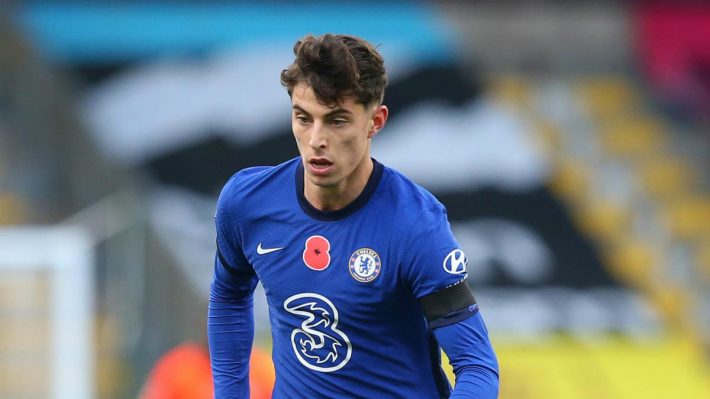 Chelsea midfielder Kai Havertz says he is pleased with the performance that gave them the victory against Everton last night.

The German was on called up into the starting eleven following his injury, starting his first match since Thomas Tuchel took charge of the Blues.

“We are very happy,’ said the 21-year-old. “I think we deserved to win, 2-0 is very good for us against a strong opponent.

“We knew before the match that Everton are a very strong team, defensively they’re very good, but I think we played very well. The first half was not easy, we didn’t have many chances and we were lucky with the goal, but we kept going.

“It was a good performance from us. We did very good, especially in the second half. They gave us a lot of space and I think it was a good match and a deserved win for us.

“Now we are four points in front of them and we have to secure that. That’s the plan, our goal is the Champions League, and I think there will be some tough matches coming in the next few months, but we have to keep on working in every training session. I think 11 games without a loss is very strong but we can keep on going.”

The former Bayer Leverkusen player made a big impact at Stamford bridge as his shot took a heavy deflection off Everton defender Ben Godfrey.

“I played like a false nine, I had the freedom to go everywhere I wanted to go, and I think that’s good for me. I like to have freedom on the pitch.

“I think I was lucky to score a goal but I’m very happy with the performance, not only from me but the whole group. I think we can do a lot better than today, but the result was a win so of course we’re very happy with it.” 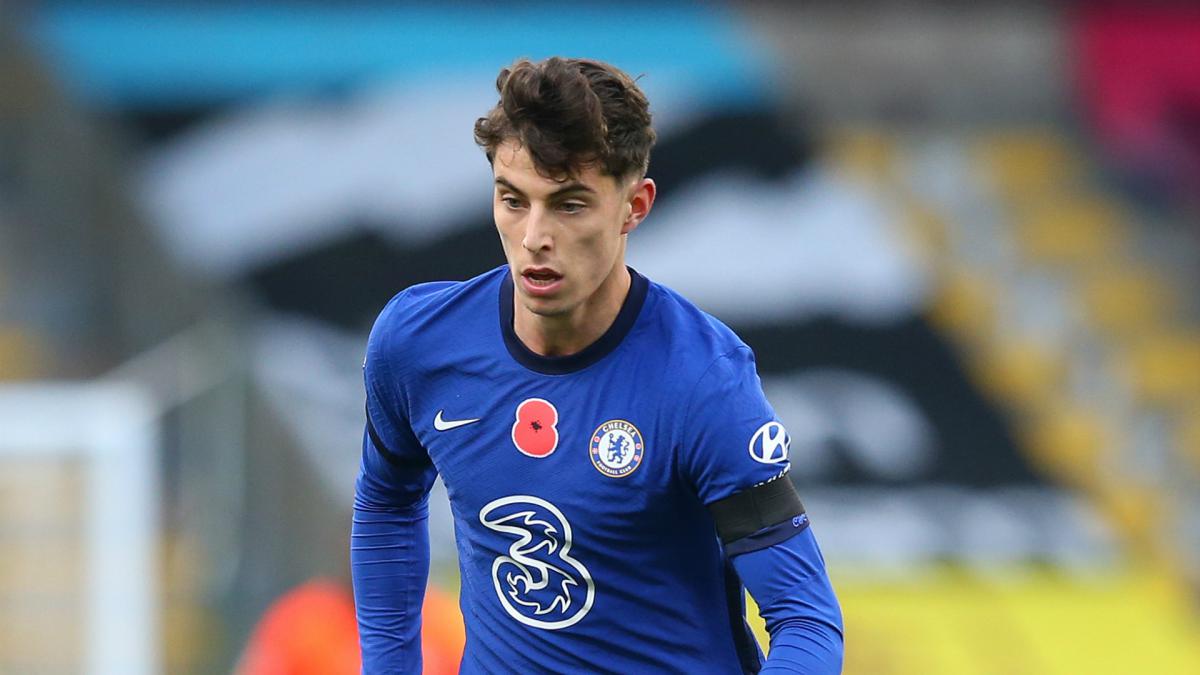