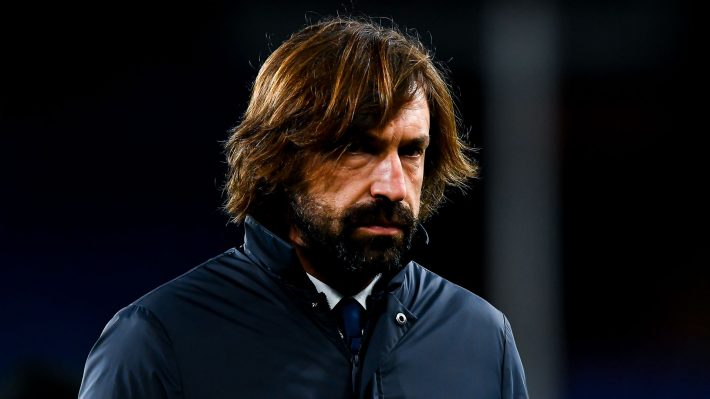 Juventus manager Andrea Pirlo says he will have to shit his focus on the Serie A title after his side crash out of the Champions league last night.

Federico Chiesa brace and one from Adrien Rabiot weren’t enough for Juventus to move to the next round despite winning 3-2 in the Champions League.

Speaking to the media after the clash Pirlo said: “We made four mistakes over the two legs and in the last 16 of the Champions League that’s a lot. Now we have to focus our thoughts on Serie A because it’s only March and there’s still time to climb back up the table.

“We made a decent start tonight then conceded a penalty, but we quickly pulled ourselves together and were in control in the second half, aided of course by being a man up. We needed to stretch them as much as possible and we tried to do that without rushing things – that’s how we scored our goals.

“We’ll have time to improve now and work on the things we didn’t have the chance to do before with all the back-to-back games.”

Juan Cuadrado claims that they could have scored at the start of the game but also insists that luck was against them.

“We could have scored right at the beginning when we had that good chance with [Alvaro] Morata but it didn’t go in. We came back out after the restart and played with real belief. In any case, I’m proud of how we performed.

“It’s a shame that shot of mine came off the bar – luck wasn’t on our side. Now we have to keep on fighting in the league.” 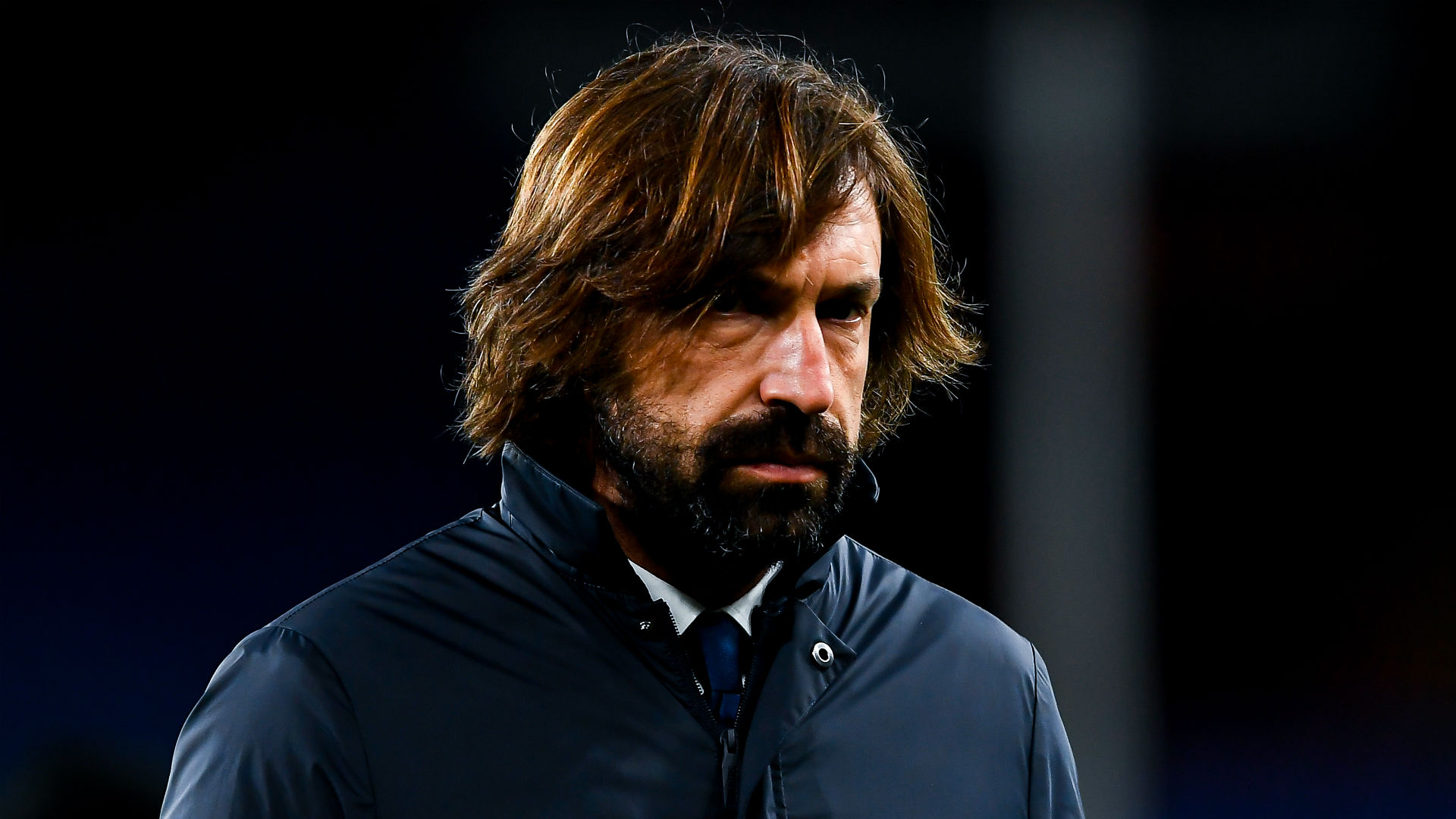