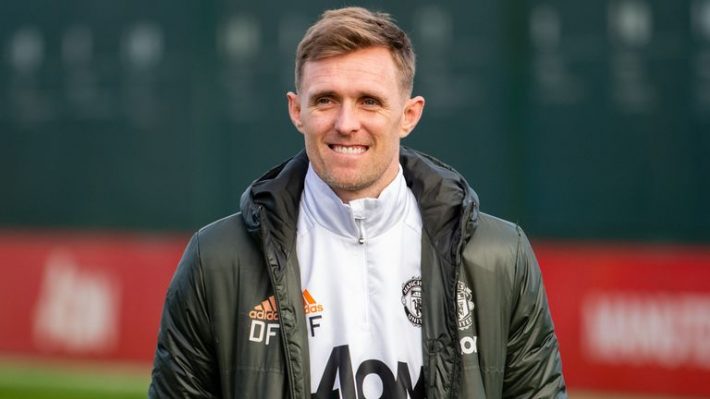 Manchester United have appointed John Murtough to Football Director and Darren Fletcher as Technical Director, as the club admit the two new roles will further strengthen the club’s football operations.

According to the clubs press statement John will have overall leadership and responsibility for operations and strategy across all football functions, reinforcing the strong foundations already in place. This appointment builds on the work John has already undertaken in recent years, working closely with Ole Gunnar Solskjaer and the rest of the football staff to create the structures, processes and culture to deliver sustained success on the pitch. This has included successful overhauls of the club’s Academy and recruitment department.

Meanwhile Darren will work closely with John to add technical input and direction into all football and performance areas. He will focus on a co-ordinated and long-term approach to player and squad development, helping maintain the integral link between the Academy and the first team, aligned with Manchester United’s values and culture.

Manchester United Executive Vice-Chairman, Ed Woodward said: “These are hugely important appointments that reinforce the progress we have been making as a club in recent years in our relentless pursuit of success.

“We have already made great strides forward in the way we run our football operations, and the benefits are visible in the resurgent pipeline of Academy talent reaching the first team and through our improved recruitment record. John has been integral to our progress in all these areas and his deep understanding of development ensures the club’s traditions of bringing young players through from Academy to first team will continue. This new position is a natural evolution that harnesses his leadership qualities and his years of experience in the game.

“Darren’s stellar achievements as a player and his own journey from Academy to Premier League and Champions League winner means he naturally commands respect and understands this vital part of the club’s DNA. In this new role, the first in our history, he will deliver technical advice across all aspects of the football department as well as contributing to the communication and delivery of our football philosophy across all areas of the club.

“I am delighted that John and Darren have accepted these roles and I look forward to the contribution they will make, together with Ole and the rest of the staff, as we build toward future success.” 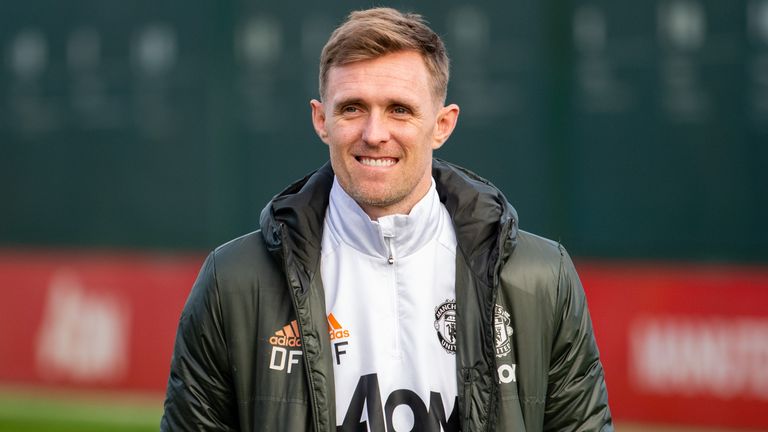