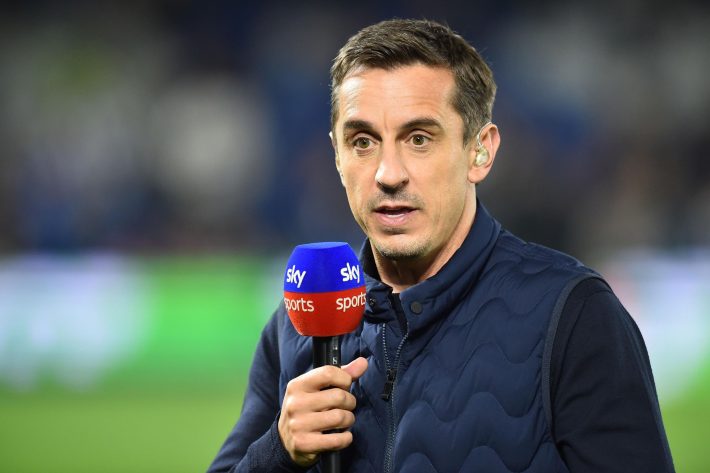 Manchester United legend says that the Reds need a trophy this season to mark a progress under Ole Gunner Solskjaer.

Ole’s Red will be going into the new week with the second leg of the Europa league last 16 on Thursday against AC Milan having played 1-1 in the first leg and an FA up with Leicester on Sunday.

The Reds have been knocked out of four semi finals and have not won any silverware since 2017 under Jose Mourinho, Neville insists that that the club needs to win a trophy to show progress under the Norwegian.

“The FA Cup has become critical to this football club this season. The League Cup and FA Cup has been the starting point for Manchester United teams over the last 15 to 20 years.

“If Ole Gunnar Solskjaer is going to be successful at this club, he not only needs to finish second in the Premier League, but he has to win a trophy. That would be seen as real progress. Then you’re attracting players next season to try and catch Manchester City.

“I think it’s a brilliant week. Beating Manchester City the way they did, and winning on Sunday. If you’d have said to Solskjaer at the start of the week you’ll beat Manchester City, beat West Ham and draw 1-1 with AC Milan, he’d have snapped your hand off. Because going into that Manchester derby, they were under real pressure.

“If they’d lost to City, there’s a real pressure building on this West Ham game. I think they are now a lot more comfortable going into the final weeks. This was a big, big week.” 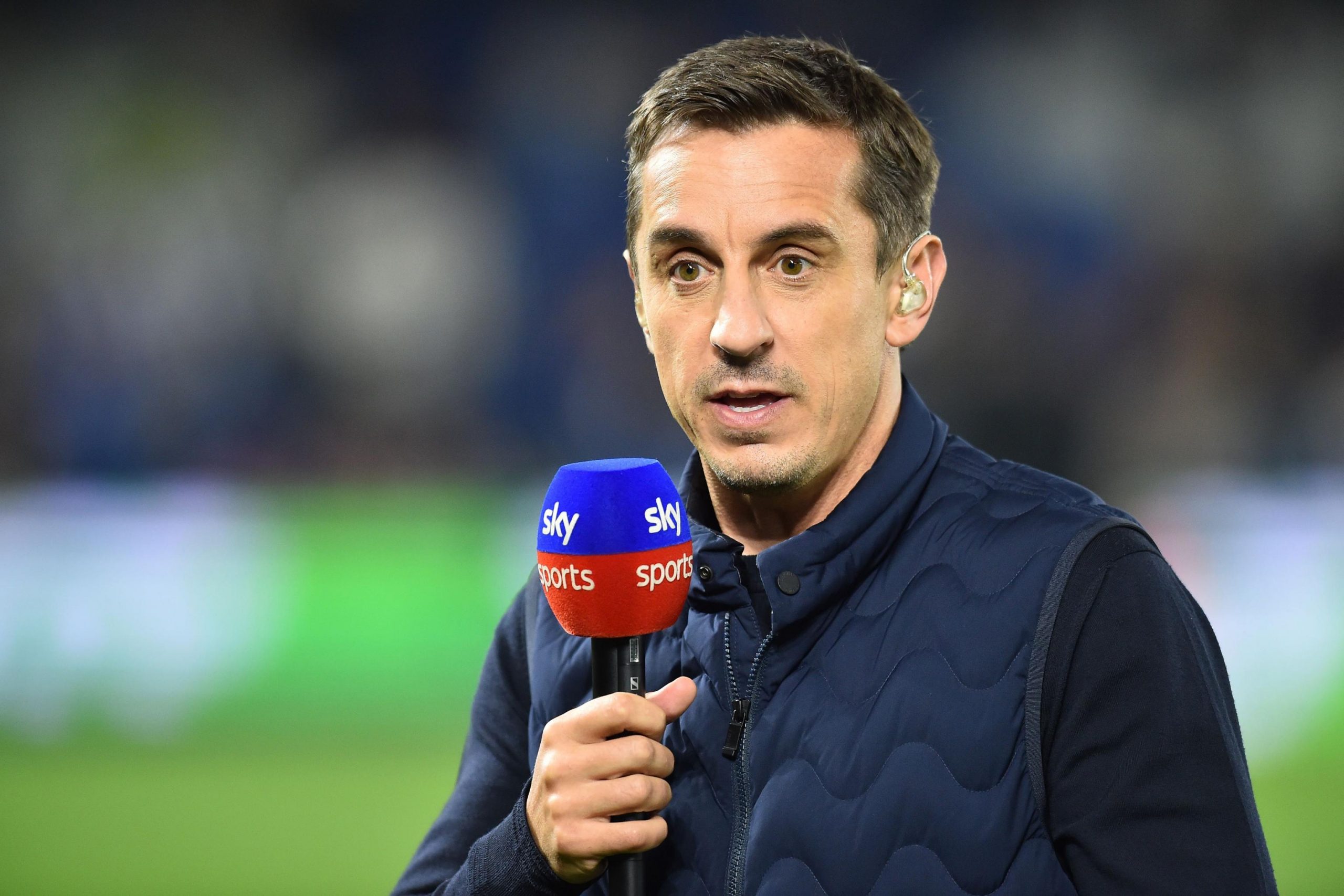