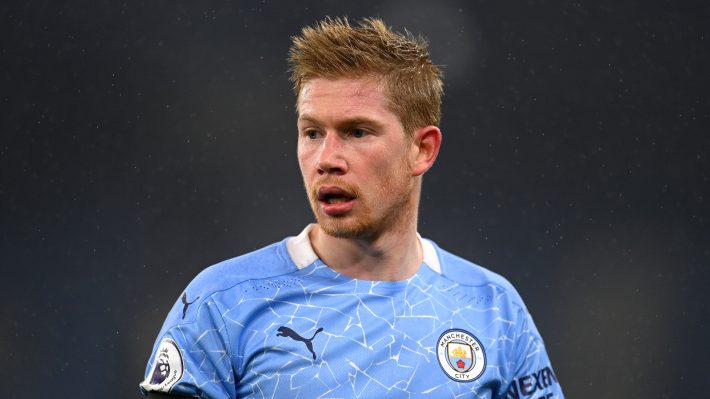 Pep Guardiola’s men put 2 goals past the German side in the last 16 rounds to move to the quarter final after goals De Bruyne and Gundogan’s goal made 4-0 on aggregate.

Speaking to the media after the game, the Belgian believes that City’s strong defence makes it easy for attacking players to flourish.

He reflected: “It’s easier for us (attackers) when we don’t concede.

“I think it’s always important when you’re stable as a defence and as a team, it gives the whole team confidence.”

“It’s really nice for Ederson and the defenders, they’re there to try and stop the goals and I think the guys up front and in the middle try to stay in shape to help them whenever we can.”

The Belgian also believe that a fine start from was behind their dominant display as they patiently seek their goals.

“We were patient in the beginning and when we scored the two goals it gave us a little bit of a cover knowing they had to come out a little bit more,” he said.

“I think we controlled the game and we had a few chances also in the second half.

“The second half was a little bit less, but that’s understandable with the games we’ve played and with a 4-0 aggregate.” 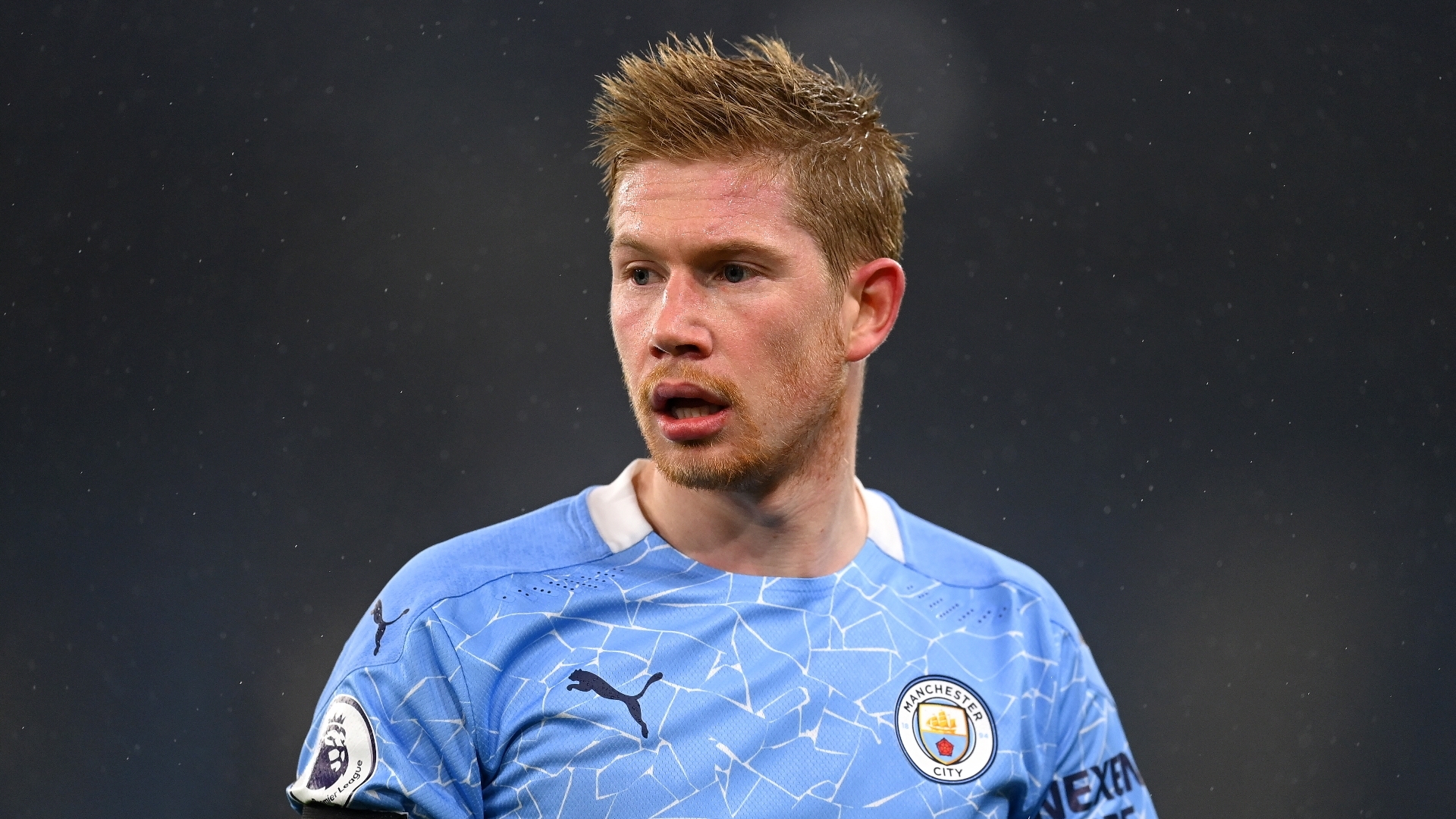