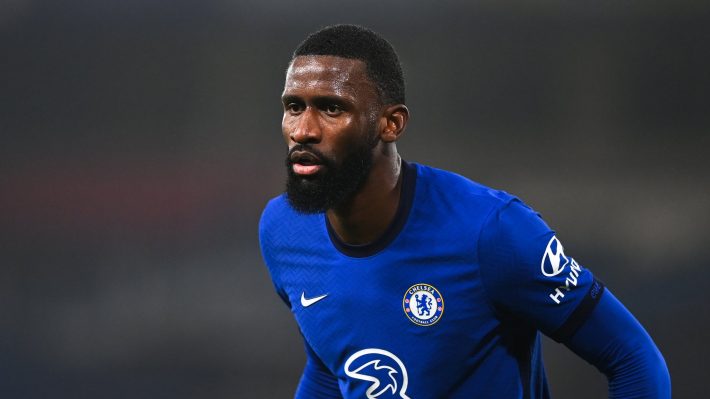 Rudiger: “He defends his badge, I defend mine.”

Chelsea’s defender Antony Rudiger reflects on the incident between Luiz Suarez and him in the first leg of the Champions League against Atletico Madrid.

The Blues go into the second leg of the competition with an advantage after they beat the Spanish side 1-0 in their first meeting.

Speaking to the club media Rudiger has recalled the incident against the Uruguayan as part of his job to defend the badge.

“He defends his badge, I defend mine,” said the German.

“This isn’t something that gives me a boost. I go with no feeling of pressure of his revenge or something like this. I am just focused on our targets: to win the game and pass through.

“He is a world-class player and he has shown that at every club he has been at. He has a lot of fight in him. He’s a tough opponent.

“The attack is not only Luis Suarez, it’s Joao Felix who is a great talent and a good young prospect. He is a different type of player but a player I love to watch because of his technique. He has something special.”

The defender also talked about fellow compatriot Timo Werner as he insists he will always get his back.

“I have had conversations to help him and keep him going, that’s normal,’ said the 28-year-old of their relationship.

“It is his first year away from Germany and maybe things aren’t going the way he wants it, because he’s a goalscorer and he wants to score goals.

“I let him know I am there for him, ready to help him, and I’m sure small moments in a game like tomorrow’s can turn over everything for a striker and give him a real boost.

“Sometimes you have to fight through it, which he is doing. He is working a lot and running a lot, and I am sure things will go for him.” 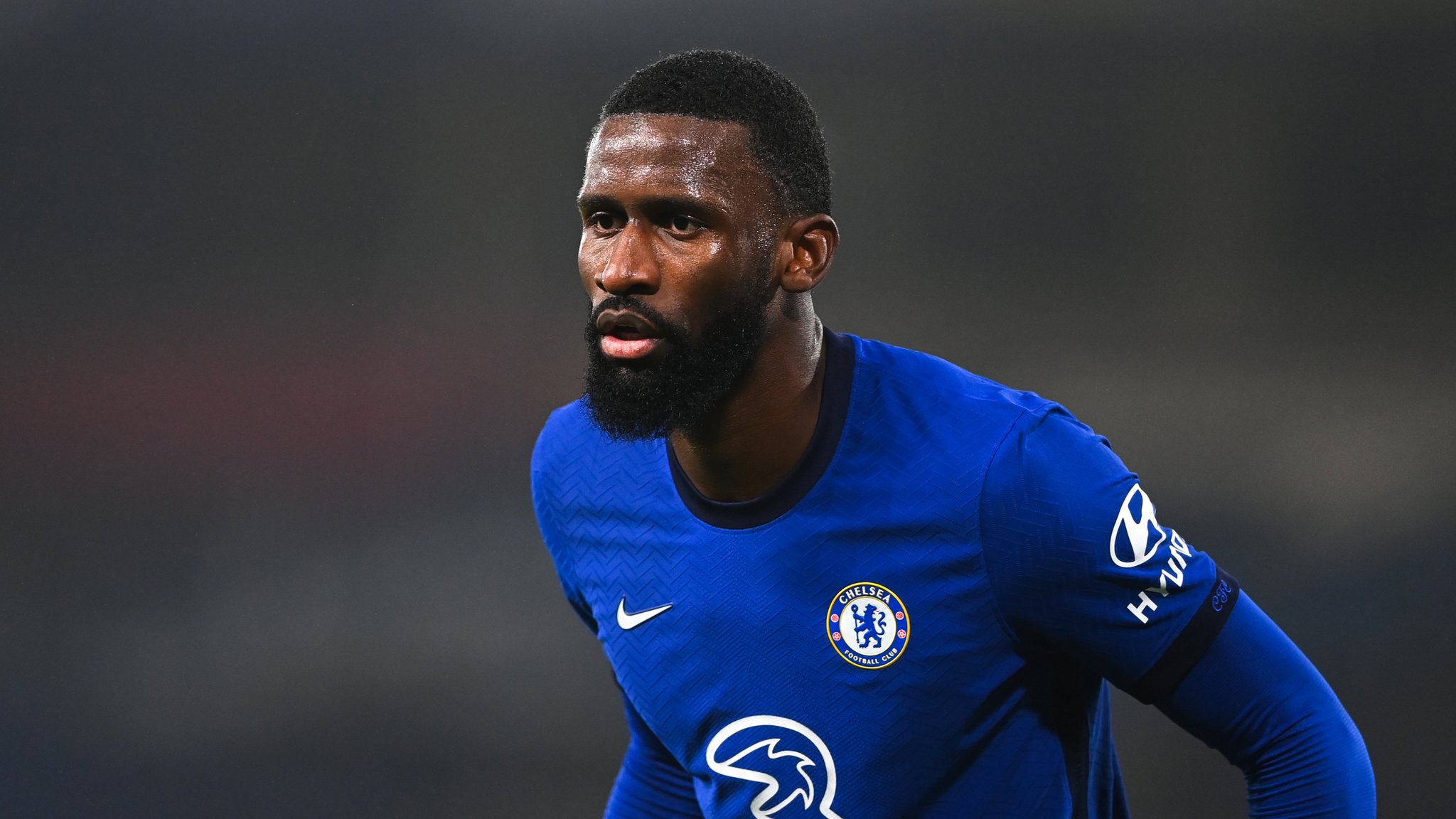