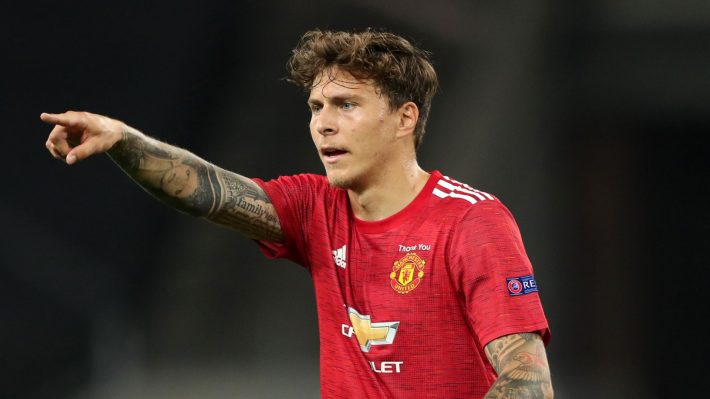 Manchester United defender Victor Lindelof says that United always want to play the best team as he believes it grows their confidence.

The Reds have beaten Manchester City in the Premier league at the Etihad stadium, and also Real Sociedad in the Europa league before knocking out AC Milan to qualify for the quarter final.

The Reds await their next opponent in the Europa league and the Swede believes that they are ready to face any team in Europe after beating strong teams.

“You always want to play against the best teams. We played against Real Sociedad, a strong team, and managed to win against them, and then this round we beat Milan and went through to the next round, so it always gives you an extra feeling when you beat a good team. For me it doesn’t really matter. Right now I’m just very happy for the win.

“Every time we win obviously we get more and more confidence but we played good, and I think we’re showing [our qualities]. I think it gives us momentum. We’ve just got to keep going because it’s another big game coming up [against Leicester in the FA Cup] so we’ve just got to recover quick and be ready for Sunday.”

The Swede is also happy with the return of French man Paul Pogba and also credited his performance as his goal made the differences in the game.

“I didn’t see his goal, but it looked very, very tight [in terms of the angle] and I was surprised that he managed to get off the shot like that,” said Victor.

“It just shows what type of qualities he has and I think when he came on he was absolutely fantastic. He’s been gone for quite a while and only trained with the team a couple of times, and then managed to perform like that. It’s impressive.” 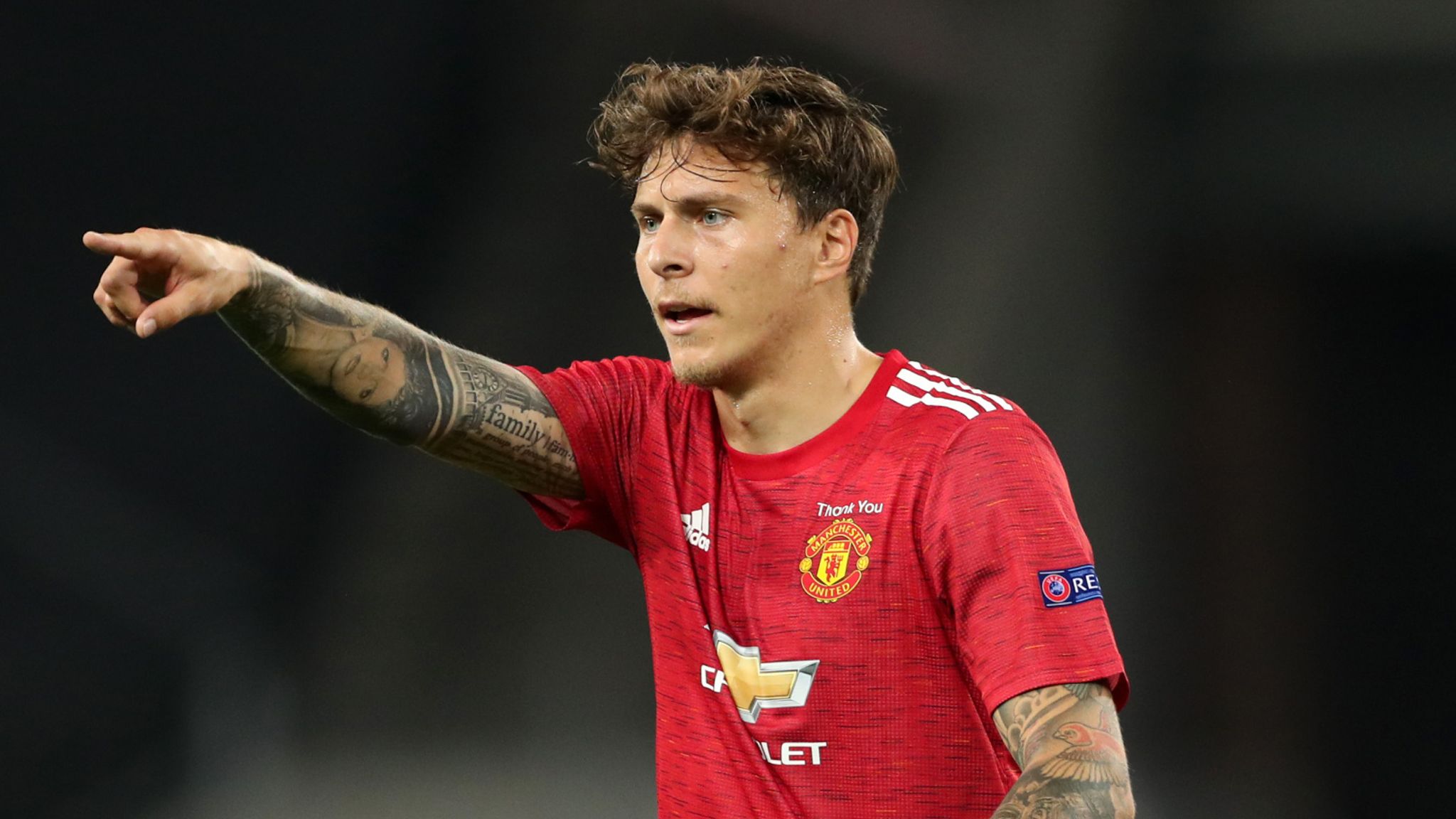