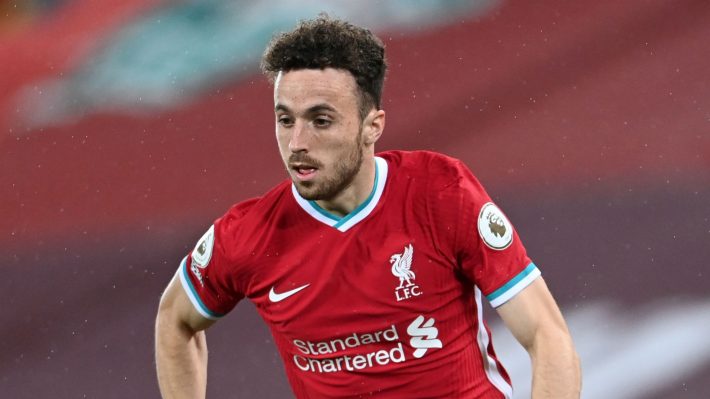 Liverpool assistant manager Pep Lijnders believes Diogo Jota is exceptional as he possesses what is difficult to coach.

The Portuguese has been impressive since he joins the Reds last September scoring 10 times for Liverpool despite been out with knee injury.

Jota scored the only goal the last he the Reds faced his former side Wolverhampton Wanderer.

Lijnders believes that the quality the forward possesses have made him settle quickly at Anfield.

“Jota is on the same technical level as our front three – I said this before and the whole world can see it. Quick and being quick in mind is a lethal combination for a striker, he has ‘direction’ in his game,” the assistant manager told Liverpoolfc.com.

“Diogo understands that it’s not about him, it’s about him, Sadio, Bobby, Mo, it’s about togetherness. It’s about Divock, Shaq, Ox, how they can all relate and help each other. Adapting to our pressing style isn’t easy but with him it goes very naturally. 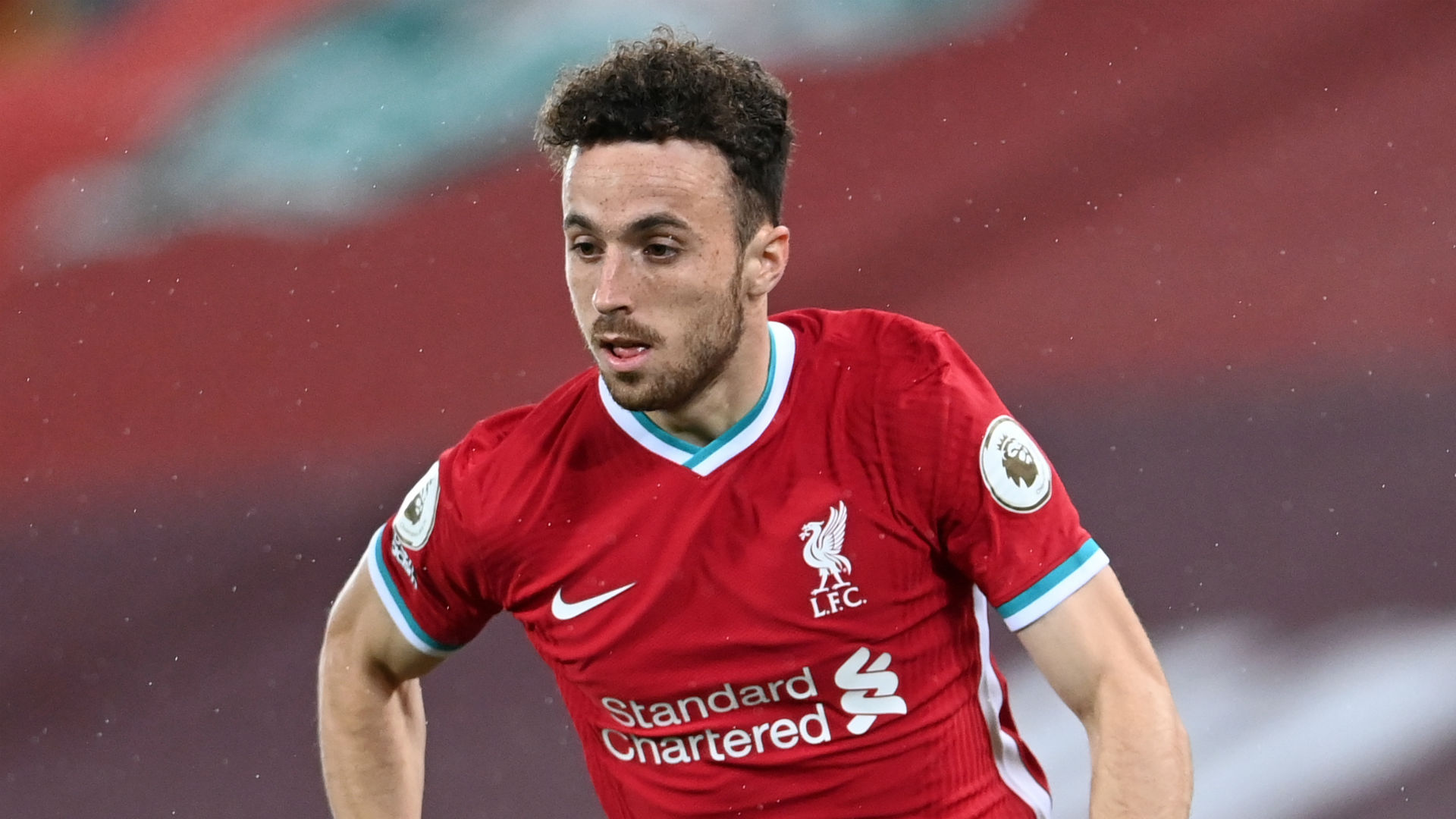