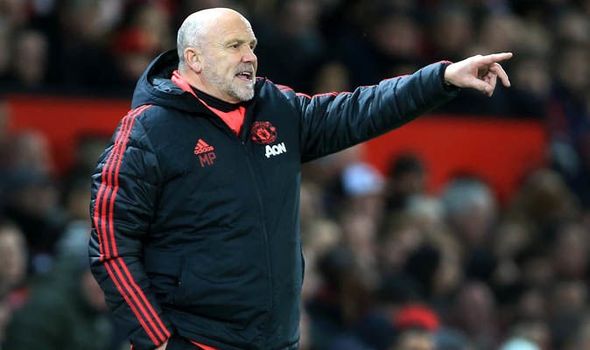 Manchester United assistant manager Mike Phelan believes that the academy pathway is important as it is the culture of the Club to groom academy players.

Ole Gunner Solskjaer’s right hand man has an experience with the club as he has played and coach under the legendary manager Sir Alex Ferguson.

Speaking on the latest podcast Phelan talks about the record of producing young players from the academy and also including them in the first team.

“The coaches within the Academy are second to none,” says Phelan.

“It’s important to have a connection between Academy coaches and first-team coaches, I’ve always believed in that. Coaches talk to each other about players and about what’s going on in their group. I think if you have that connection, we learn things quicker and we can develop quicker.

“I think the club has always promoted a younger player into an older situation, just to see whether they can handle it. We’ve brought that back.

When asked if the current manager understands the culture of bringing in young players from the academy Phelan stated that.

“Ole definitely understands that. He has come through that process in some respect, being a coach at that level [Reserves]. Now he has stepped up to the first team he understands what it means to bring those young players into the first-team environment.

“Not necessarily to play them, but to get them involved, to just give them a lift or an understanding that there is an opportunity. There is a real chance that you can achieve something.

“Once that happens and once you get that player who comes through, I think it invigorates everybody else to the possibility which is important, really, really important for that connection.”