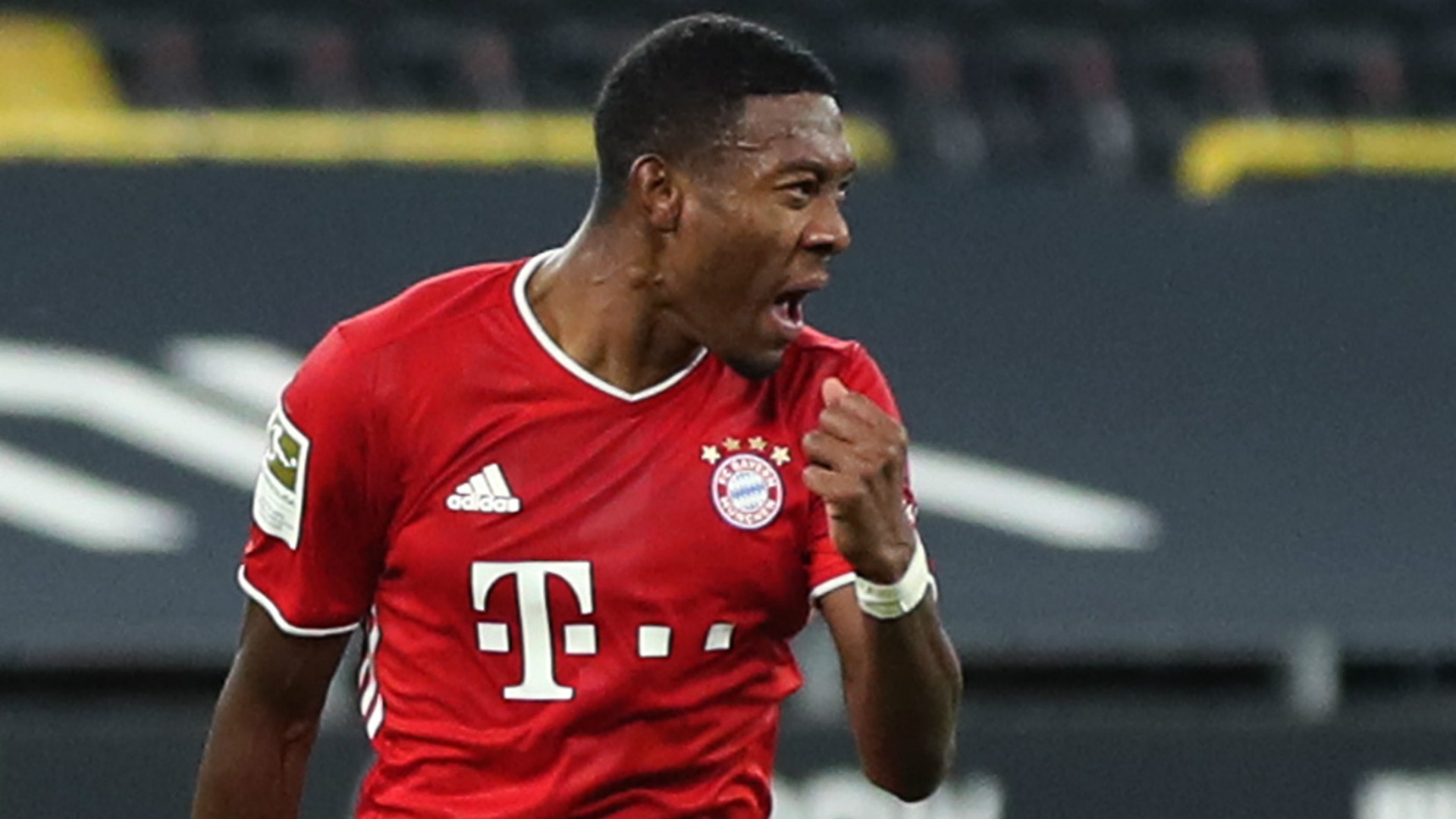 Bayern Munich star David Alaba has reportedly turn down the chance to move to London side this summer.

The Austrian has confirmed that he will be moving if his existing contract expires in Germany and the end of the campaign and the versatile defender’s signature will be wanted by many clubs.

Alaba can agree a pre contract with any club and Chelsea is one of the team that is looking to sign the defender.

According Sky Deutschland claims that Alaba has rejected Thomas Tuchel’s advances and is also a move to Manchester City, with the defender not keen on playing in the Premier League.