Manchester United forward Marcus Rashford said he was prepared not to make it as a United first team player when he was in the academy.

The inform striker stated this in an interview with a podcaster as he reveals the mentality he had when he was a player in the academy.

The England international also revealed what kept him going when he was in the academy.

“Just to try and improve every day,” Rashford said.

“As players, we got a duty and a responsibility to give our best for the team. To do that, we have to keep pushing ourselves every day to be better than we were the day before. That’s what motivates me and keeps me going in the right direction.”

“You always believe you’re going to make it as a footballer because you have to, if that’s what you’re trying to do,” Rashford said.

“But making it at United is different to making it as a footballer. As a youngster, you have to prepare yourself for not making it at United, just in order for not getting too down if it doesn’t happen. It enables you to keep going. To play for United is a massive achievement for me and I feel really proud to be here.”

The forward further stated that the key to being a successful footballer lays in the mind.

You have to be in a state where you’re relaxed and mentally prepared to go out and perform on the biggest stages,” he explained.

“Once you do the work and find out what works for you, it’s about doing that every time there is a game, not letting other things distract you, things that are happening off the pitch, whether it’s family or friends. You know, once you step onto the pitch, focus has to be on that game. You can’t think of the next game or the last game, you have to be focused on the task ahead.” 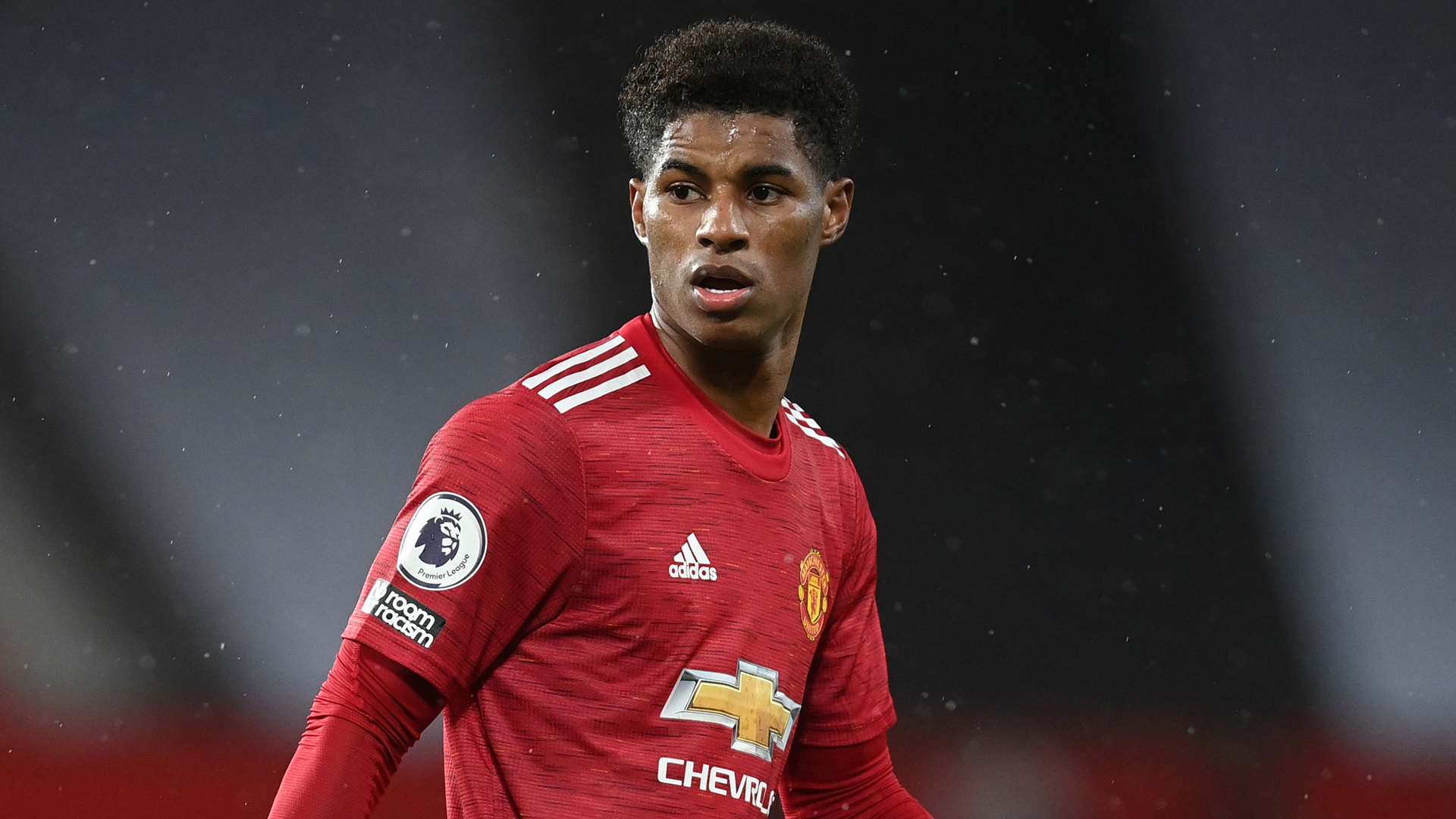