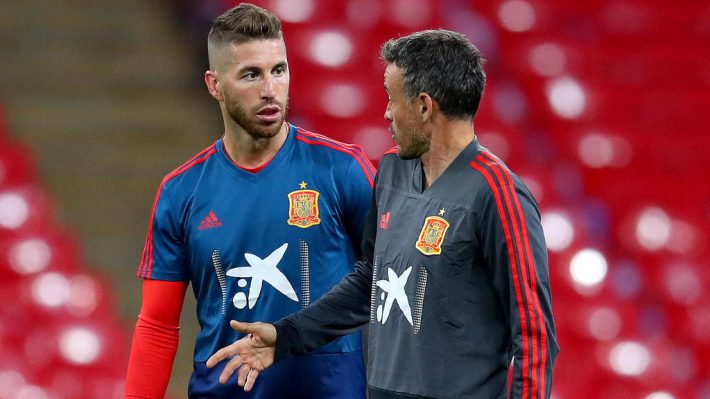 Spain head coach boss Luis Enrique admits Sergio Ramos is fine after the captain was withdraw from at half time in the 1-1 draw against Greece.

Enrique claims its was an agreement with both parties to play the first half of the game a La Roja as he was replaced by Inigo Martinez who gave a penalty 10 minute after coming on.

Sepaking to the media after the game, Enrique said:”Ramos is fine. We decided beforehand that he would only play the first half,” Luis Enrique confirmed in his post-match press conference.

Spain coach admits he is not happy with the spot kick and insist he doesn’t want to get into controversy as he wants to know it came about.

“I would like to know how it came about, but I don’t want to get into controversy,” Luis Enrique said.

Curiously, it was almost the same Spain XI that beat Germany 6-0, with the exception of Sergi Roberto and Pau Torres, yet Greece frustrated La Roja at times.

“The difference with Germany is in what they tried [to do],” Luis Enrique explained.

“Every game has its difficulties. They defended very well.

“We lacked freshness and finesse in the final third of the pitch. It’s not my job to rate the draw. I don’t think we deserved to draw. I think that 1-0 was fair. We were not up to the task of solving what the game demanded.”

Bryan Gil made his debut off the bench and showed some real positive signs for La Roja.

“You have seen what he has contributed. He was very good,” the Spain boss stated. 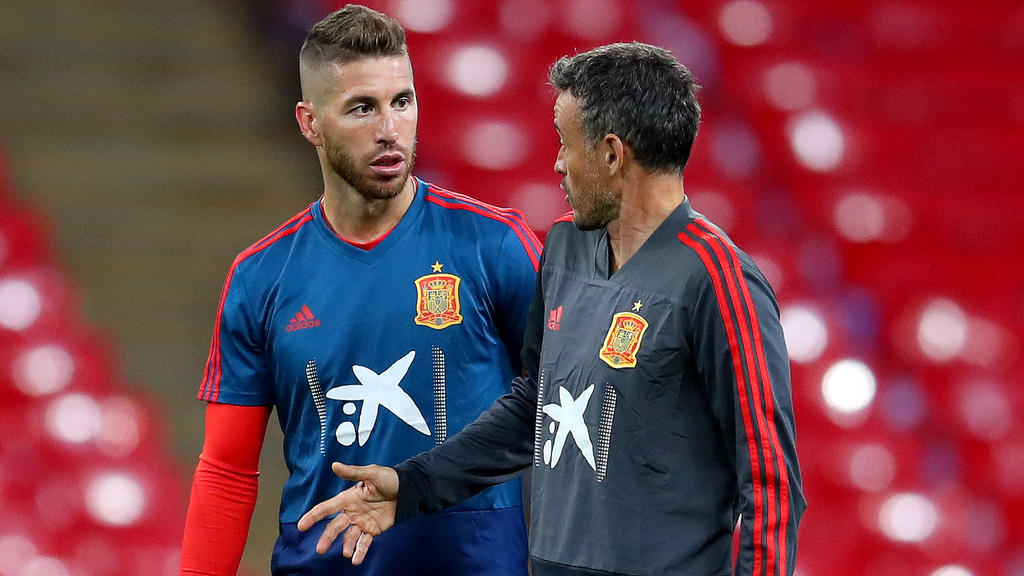