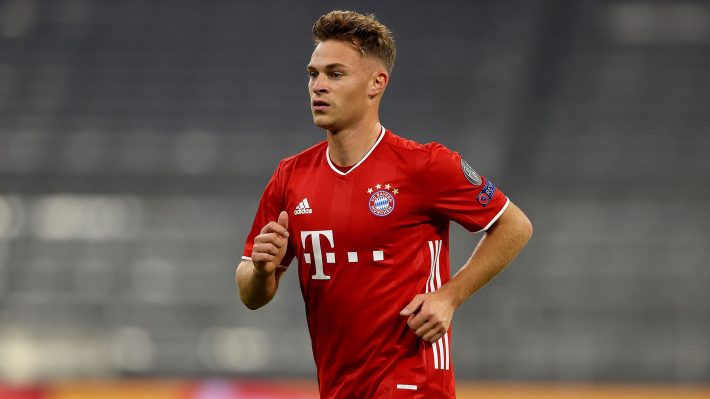 Kimmich has been one of the best players in the world for a while and the versatility has allow the German to be at his best around the midfield and at full back.

Speaking to the media Kimmich made it clear of his admiration for former Spain and Barcelona midfielder Xavi Hernandez.

“My role model was always Xavi Hernandez from Barcelona,” Kimmich said in an interview with Bild.

“He was never the biggest, but he played with vision, technique and superb passing, always bringing others into the game.”

Kimmich has so far try to emulate Xavi and have been impressive both at the national and club level.

“He impressed me and that’s how I wanted to play,” he said of Xavi.

“I got to know him during a training camp in Doha and it was a really cool moment!”

Kimmich also spoke about star that as influence his game has he name two great player that he will like to play with.

“Cristiano Ronaldo and Lionel Messi,” he said when asked which players he’d like to have as a teammate.

“For me, it’s so impressive, almost unbelievable, how you can maintain this level for over 15 years. I’d like to see what they do every day.”

Despite having shown a lot already for club and country, he could yet follow in Xavi’s footsteps and have his best years still to come in the future. 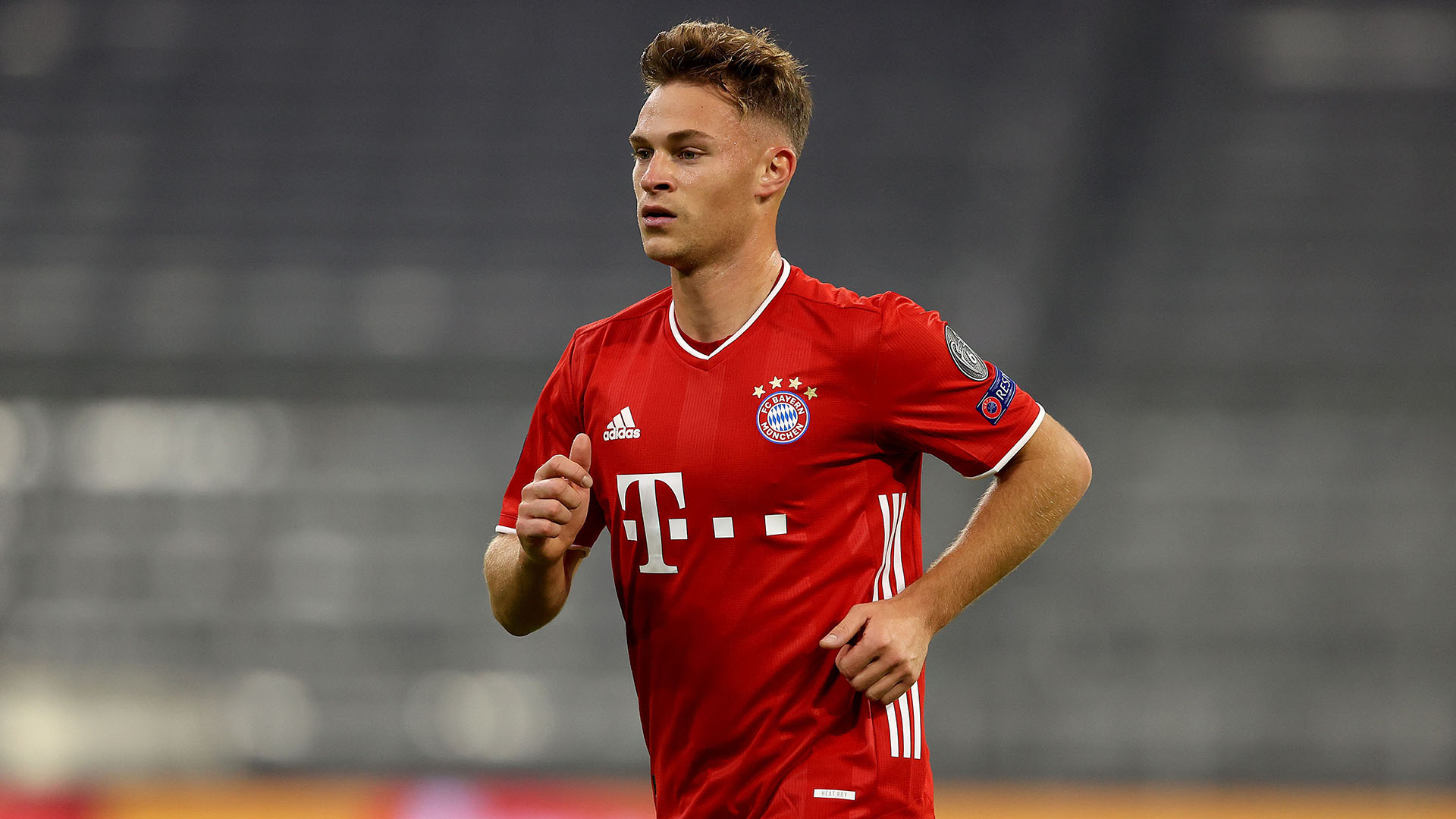