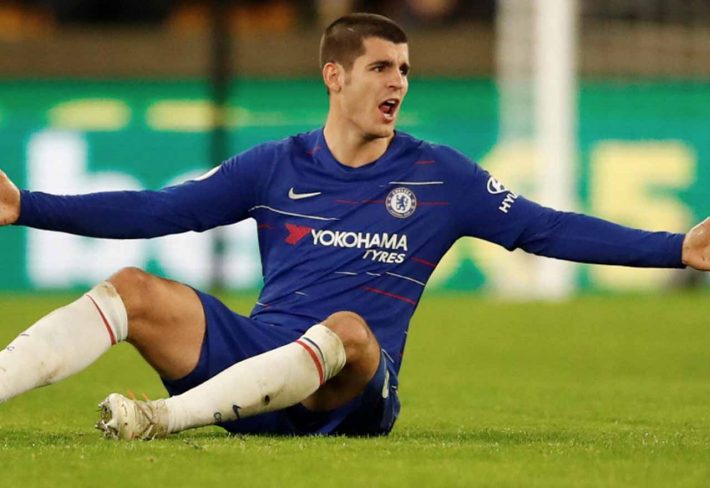 Juventus forward Alvaro Morata says he almost fell into depression when he was playing for the Blues in the Premier league.

The Spanish forward didn’t perform to expectation after he signed for Chelsea from the La Liga giant Real Madrid for 70.6 million pounds.

Morata scored 24 goals for Chelsea in 72 appearances in all competitions, and was loaned back to Spanish side Atletico Madrid before it was made permanent in 2020.

Speaking to told El Mundo, Morata said:” I’ve never had depression and I hope I never do, but I came close.

“I don’t believe it is given the importance that it should.

“When your head doesn’t work well, you are your worst enemy. During those times, it doesn’t matter what you do, you are always fighting against yourself. Depression is an illness just like breaking your ankle.”

Morata reveal he was seeing a g a psychologist during his second season Chelsea, he discloses how the session has help him as he has been impressive with the Italian side Juventus.

He admitted his belief that mental coaching is something that should be a permanent fixture within clubs across the globe.

Just as we train in the gym or on the pitch to improve our technique and our tactical abilities, I believe the mind is something you also have to train,’ the 28-year-old said. “You have to be ready and that [seeing a psychologist] helps you a lot.

“Even for my generation, in recent years, it wasn’t seen as something normal to see a psychologist – but inevitably, it has to be something normal. Today it is more common and there will be a day when it will be compulsory. There are people that go through difficult times.

“Had I had a professional, close to me during my [first season] at Chelsea, I think it would have gone better for me.” 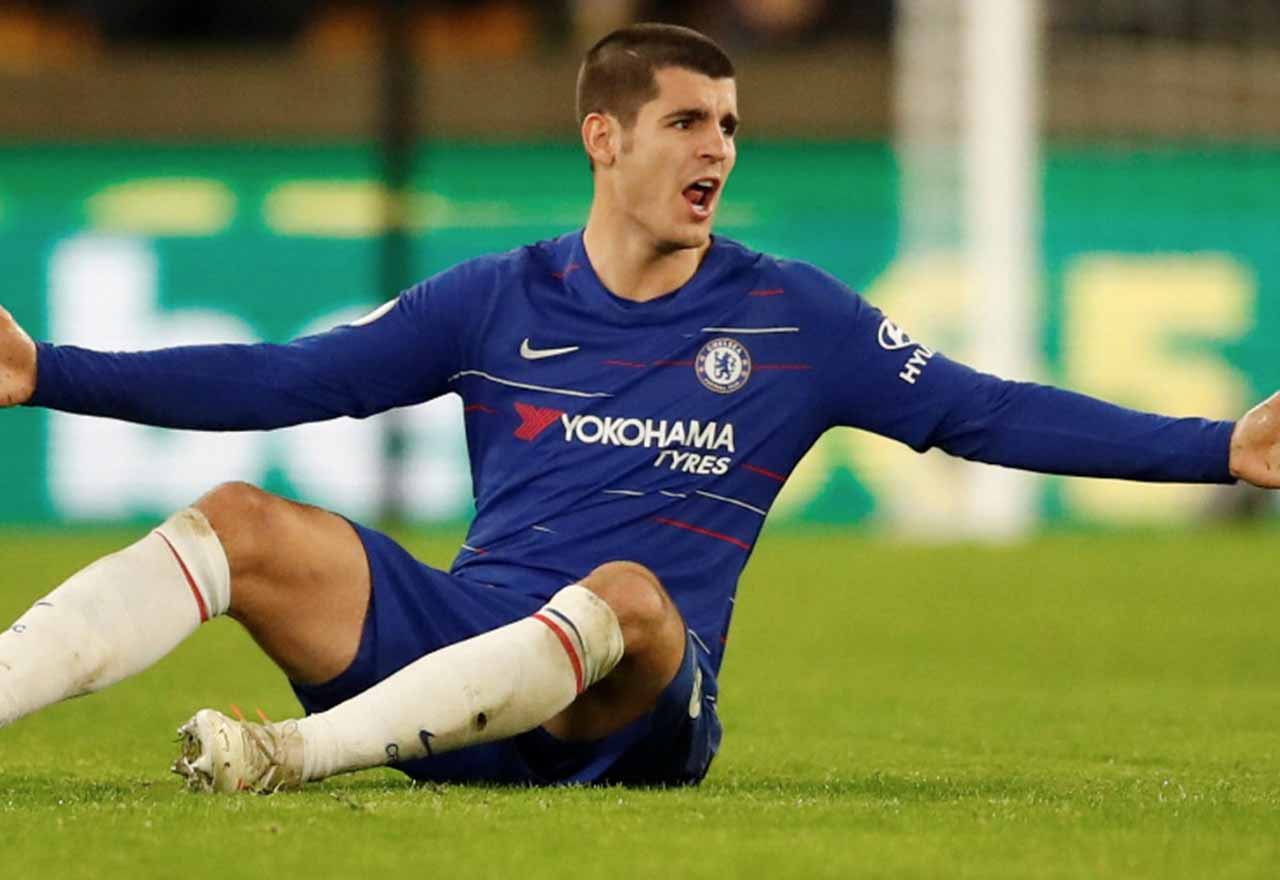