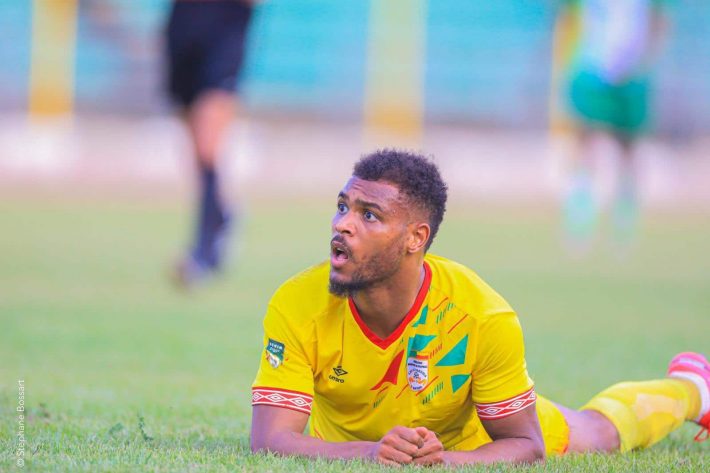 Benin Republic forward Steve Mounie says he is disappointed with the defeat to Super Eagles in the AFCON qualifier.

The Super Eagles of Nigeria scored a last minute’s goal to remain at the top of the group to end the 8 years home unbeaten run.

Speaking to the media Mounie stated that: “To concede right at the death it’s disappointing. We fought hard in the game and thought we did enough to get at least a draw.”

“Things like this happen in football and we have to put it behind us.”

Benin needs a to secure a point against Sierra Leone to qualify them for the AFCON tournament in Cameroon.

“The game against Sierra Leone is what we should be thinking about now. Hopefully we can get a good result and get the qualification ticket.” 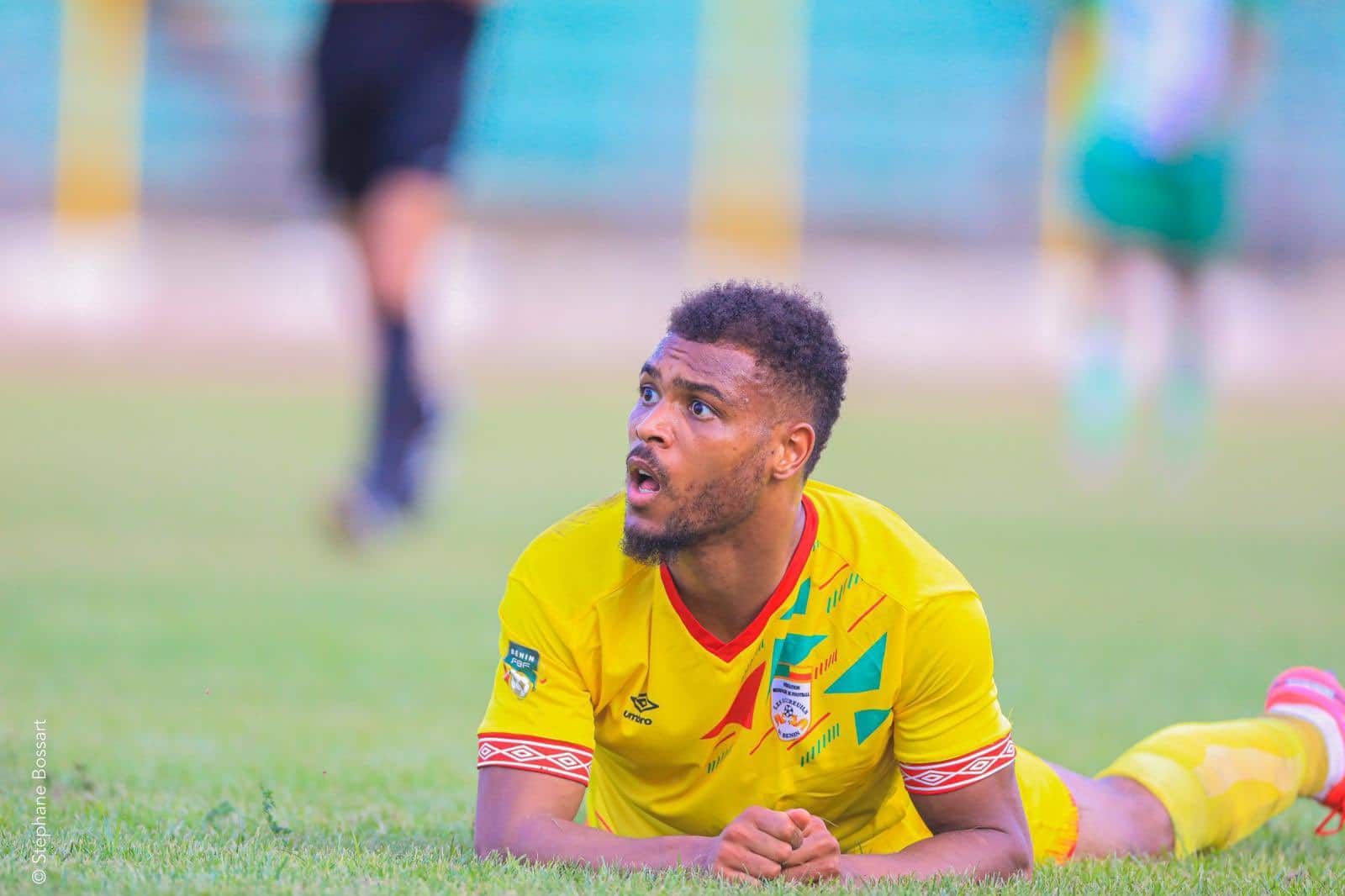