The Argentine has feature for the Blues twice this season and has not played any game for the new manager Thomas Tuchel.

The last appearance of Caballero was against West Brom last September which the and has been left out since then.

Thomas Tuchel replaced Frank Lampard in January and since then the Blues have been on an unbeaten run in all competition.

“Obviously talking about the coach, what one does well and what the other does well, is uncomfortable,’ Caballero told media.

“Because they are there for something. If we have to have them as coaches, it is because they are good. They convince you of the football they want to carry out and we are the workers, the ones who carry out that plan.

“Undoubtedly, with Frank, we had a more direct idea of ​​the game, basically English football. To attack fast, attack on the wings, move centrally or attack on one side and finish on the other but with quite a bit of verticality.

“The football he liked was very dizzying, with quick movements of the ball. He also liked attacking and counter-attacking.

“Now with Tuchel, it’s more about combining, playing with the ball. We create more. He almost tells us how the match will develop, where the opponent’s key aspects are, their strengths and their weaknesses.

“With his ideas, from how he has achieved his teams to play well, he says to us what players we would need to be more involved in order to play brighter and follow his plan. Sometimes it works, sometimes it doesn’t, but the idea of playing [is there].” 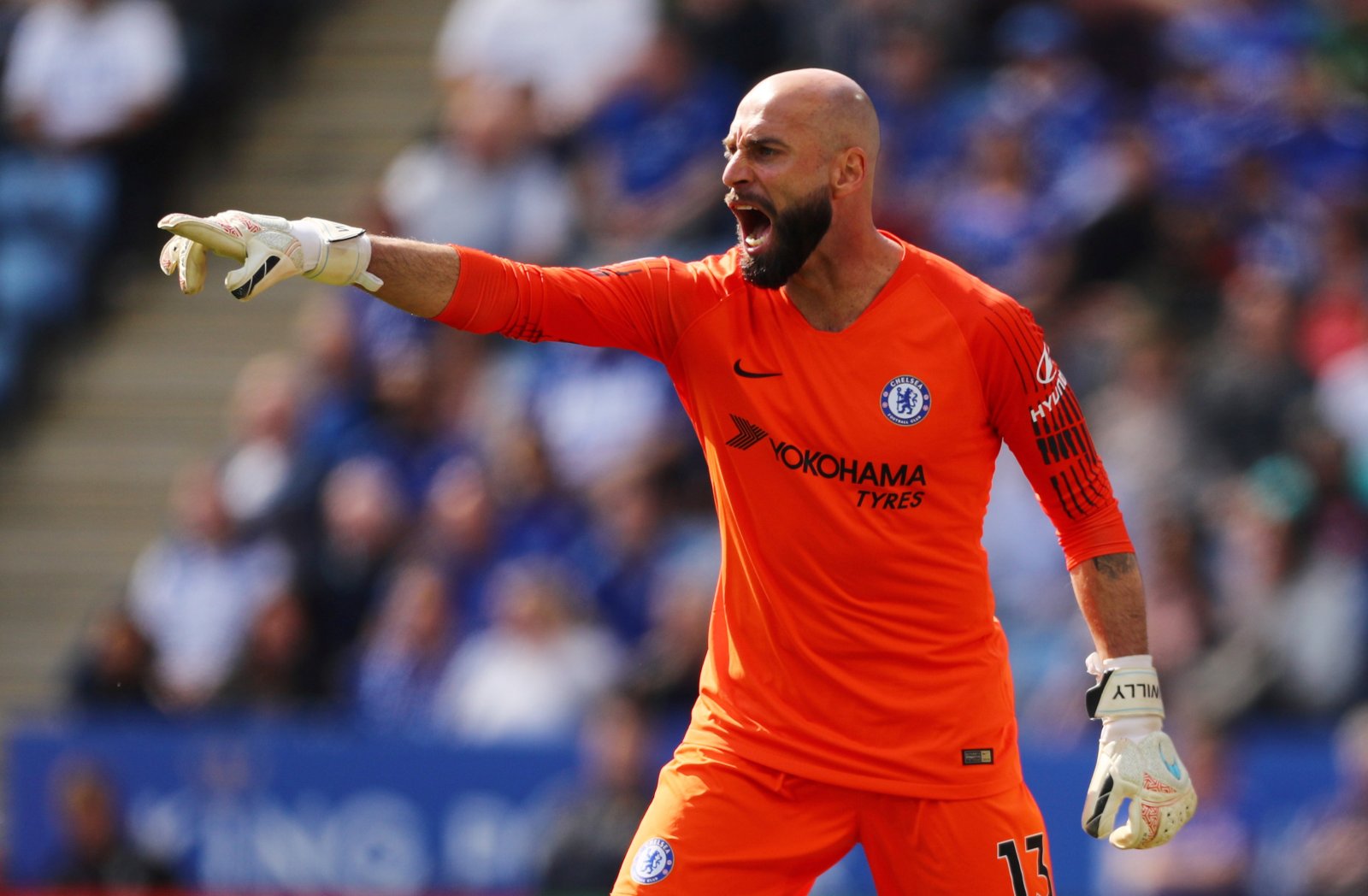