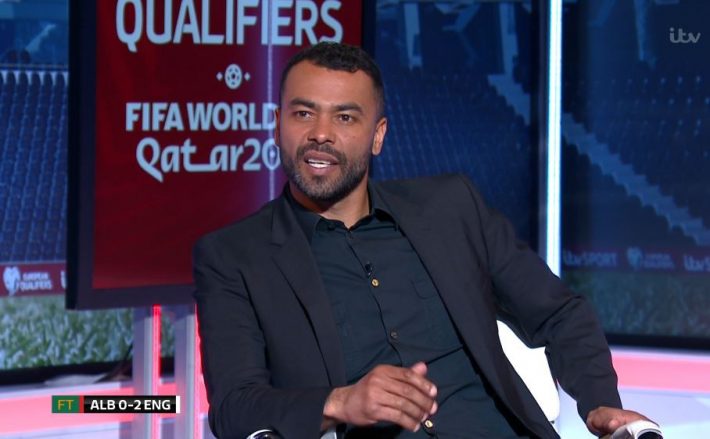 Chelsea legend Ashley Cole believes that Manchester United defender Luke Shaw should be the first choice left back for Gareth Southgate’s side.

Shaw has been impressive for Ole Gunner Solskjaer side this season was rewarded with his first England call up since 2018.

Read also: Lewandowski to miss England clash due to injury.

The English man his also competing with a place in the England team with Chelsea’s Ben Chilwell and Arsenal’s Bukayo Saka.

Speaking with the media Ashley Cole believes that the United man should be the first choice left back for England.

“I think it’s a tight one between Shaw who I think is just pipping it at the minute,” Cole told ITV.

“I think he is playing more consistently for Manchester United, where as Chilwell… some days he plays [for Chelsea] and some days he don’t.

“I think at the moment Shaw is in the lead.

“But who knows? Going into the last games of the Premier League season, who can hold their nerve and keep that consistency up before the squad gets announced.”

“I know he’s had issues under Mourinho, obviously, but he’s been consistent this year.

“Going forward but defensively I think he has the edge over the other full-backs in the England squad.

“He’s improved that, no one has really got the better of him this season one vs one.” 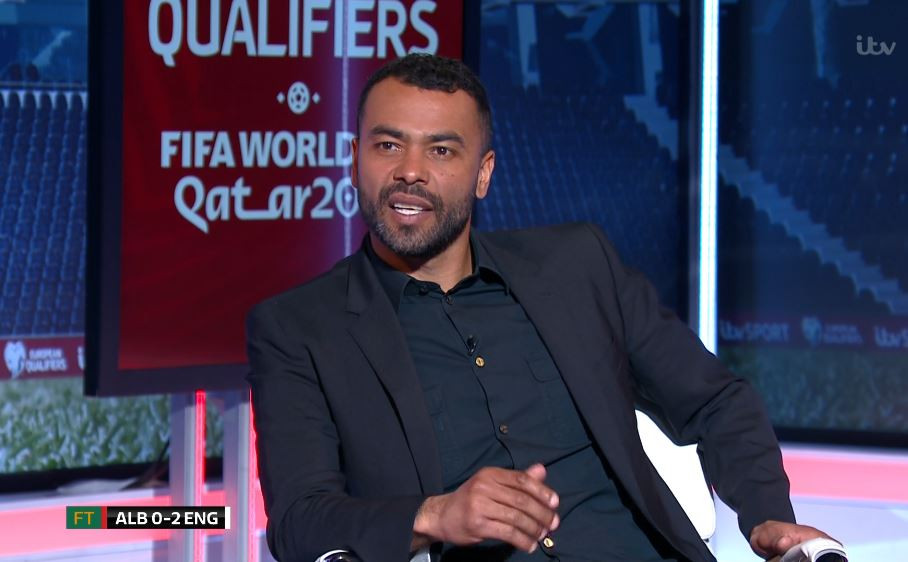