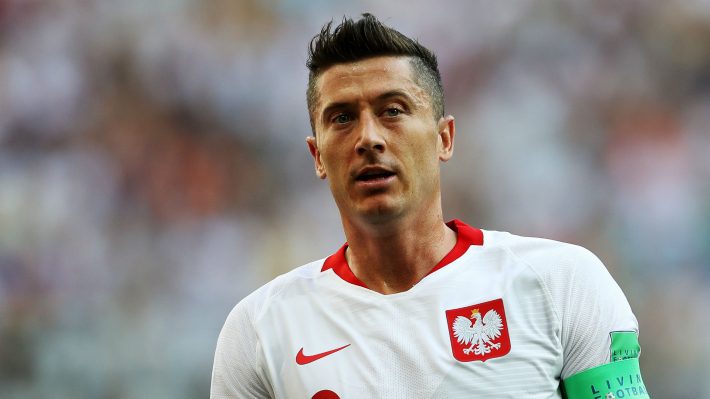 A statement by the Polish FA stated that Bayern Munich and Poland forward Robert Lewandowski is set to miss England clash due to injury.

The Bayer Munich star who has been in a great form for the German side scoring 42 goals in 36 games has now returned back to his club side.

Lewandowski was injured in Poland’s 3-0 World Cup Qualifying win over Andorra on Sunday, scoring twice before being substituted.

A statement by Polish FA read: “Clinical and imaging studies have shown damage to the collateral ligament of the right knee.

“The short time remaining until the next match of the national team excludes the participation of the national team captain in this match. This would carry too much risk of aggravating the injury. This decision is the only right one, bearing in mind the upcoming Euro 2020 tournament.

“Treatment of this type of injury usually lasts from five to 10 days. Therefore, Robert Lewandowski will return to the club, where he will undergo further rehabilitation.” 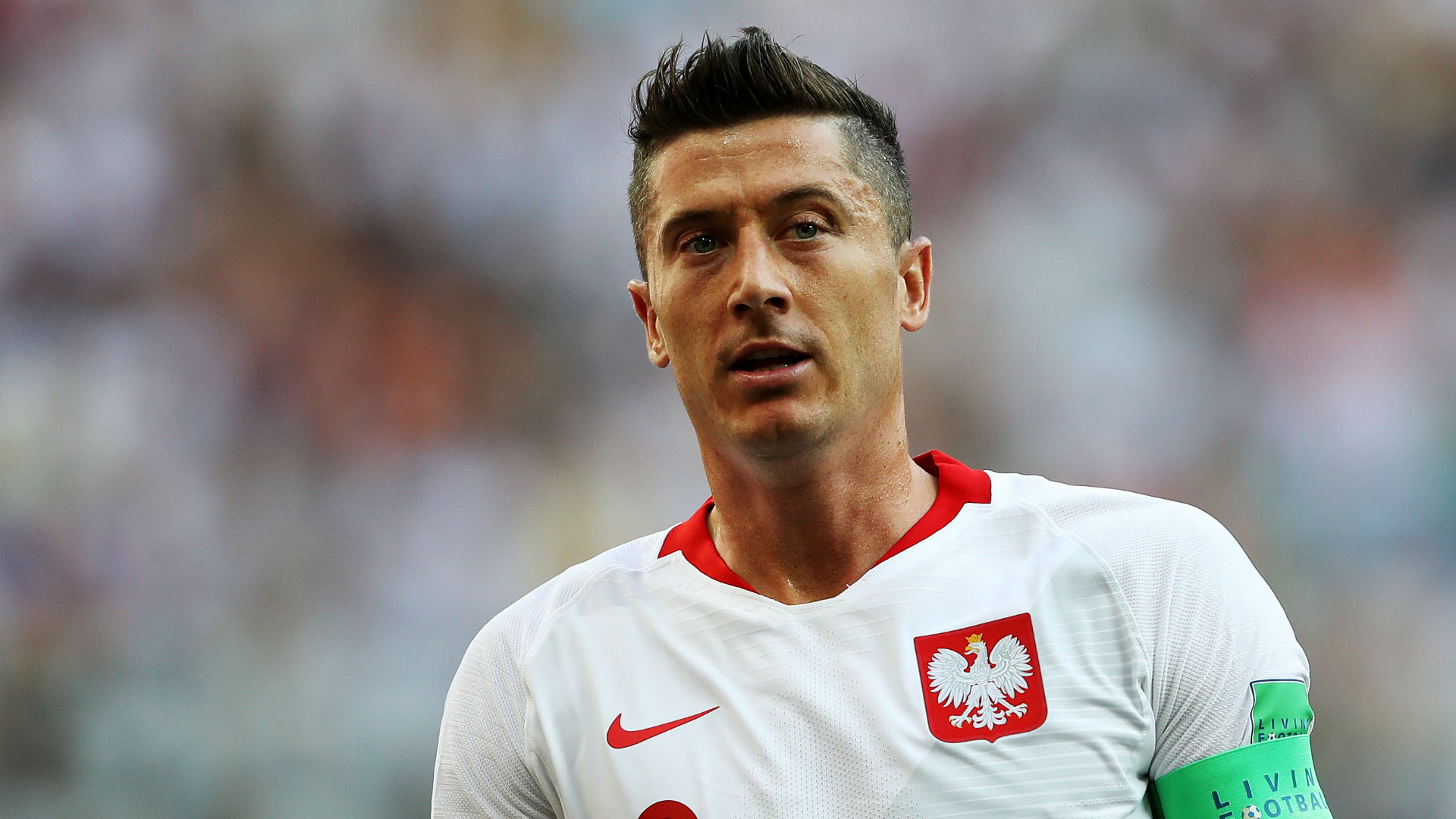