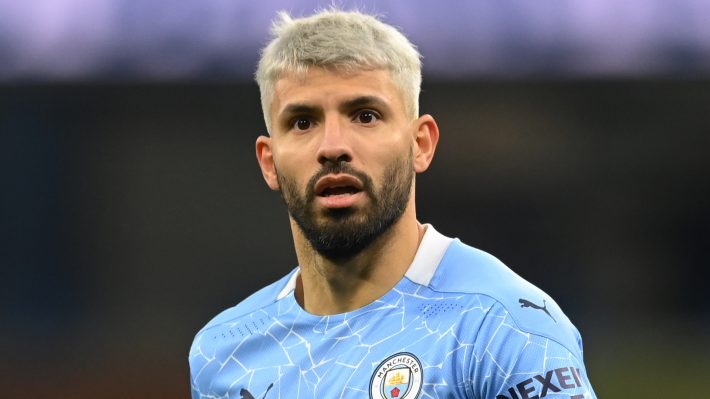 Its no news that Manchester City’s striker will be quitting the Etihad side when his contract expires this summer and there are a lot of teams who will like to get the Argentine striker in their team.

Kun Sergio Aguero has been impressive for the Manchester side scoring 181 goals in 271 top flight matches for City to date before he was cast aside due to injury.

The former Atletico Madrid striker has established him self as one of the best strikers in the Premier league since joining City from the Spanish side in 2011.

Aguero has got a lot of potential and will be a great signing for not only Manchester United but for any team that decide to take him on their side.

Manchester United have been looking for a perfect forward in the transfer market with the likes of Tottenham’s Harry Kane and Borussia Dotmund’s Erling Haaland been linked to United.

Anthony Martial have struggle this season to find the back of the net this season and United can not rely on the French man if the was to win any trophy in coming season.

Edinson Cavani has been in fine form for the Reds when he signed for them in the summer but the Uruguayan has been disturbed by injury and also might be leave this summer.

Mason Greenwood is too young to lead the line for United, though the English man has been impressive but can pick one or two knowledge from Aguero if United sign him. 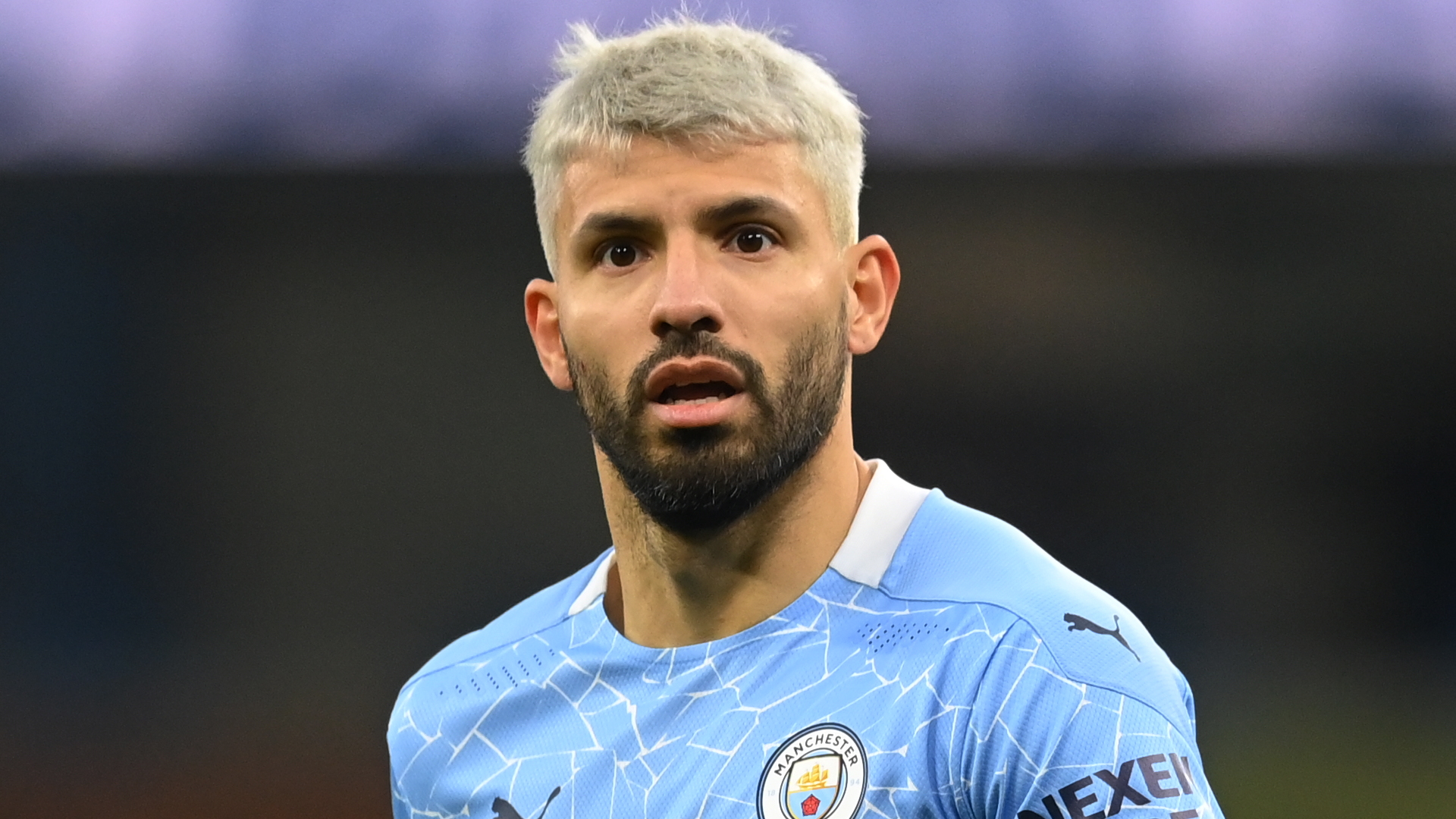