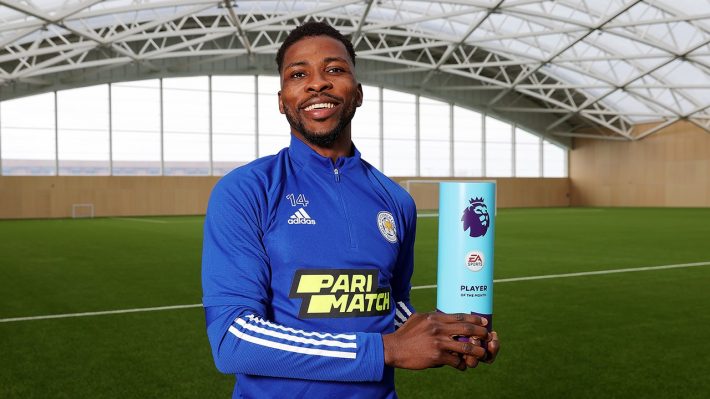 Leicester city player Kelechi Iheanacho incredible form has made him win the EA sports player of the month.

The Nigerian who scored 5 goals in March, a hat-trick in the 5-0 victory against Sheffield United at the king power stadium, a volley against Burnley and equalizer against Brighton & Hove Albion.

Iheanacho said: “I’m so pleased and honoured to win this award. It’s great to be recognised, but I couldn’t have done it without the support of my team-mates and the manager.

“I’m really enjoying playing at the minute and hopefully I can push on and help the team to finish as high as possible this season.” 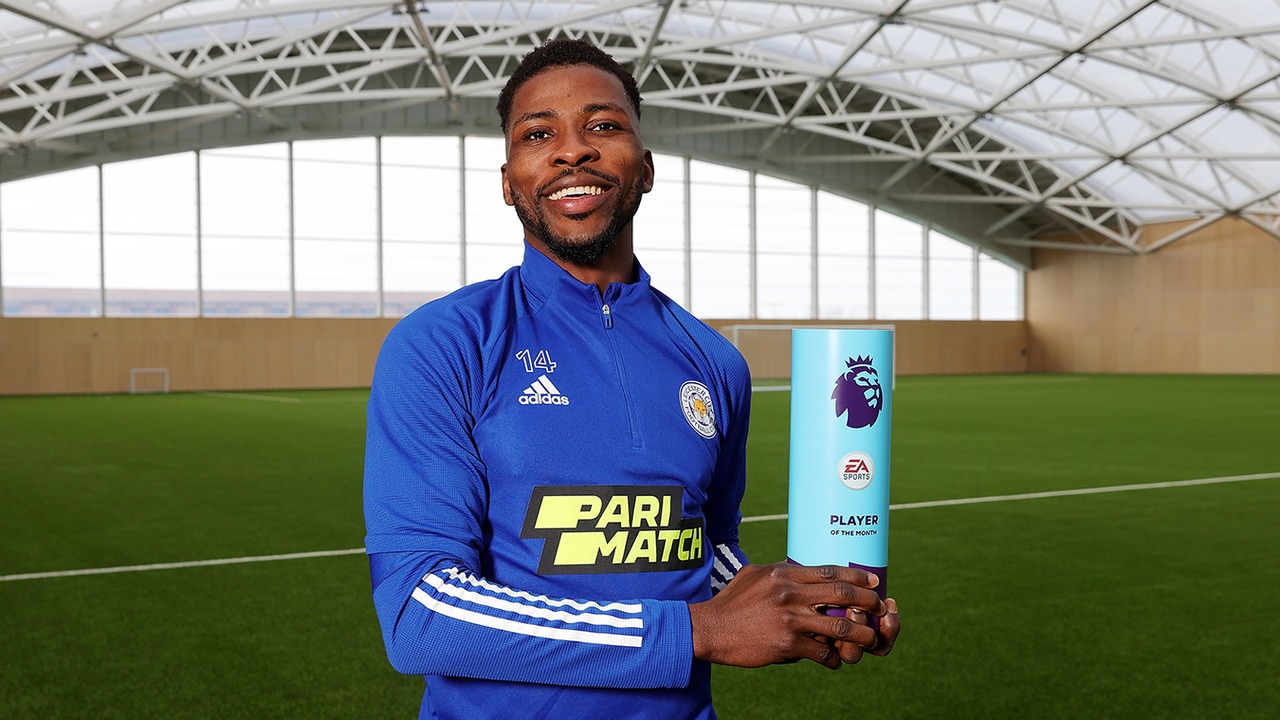